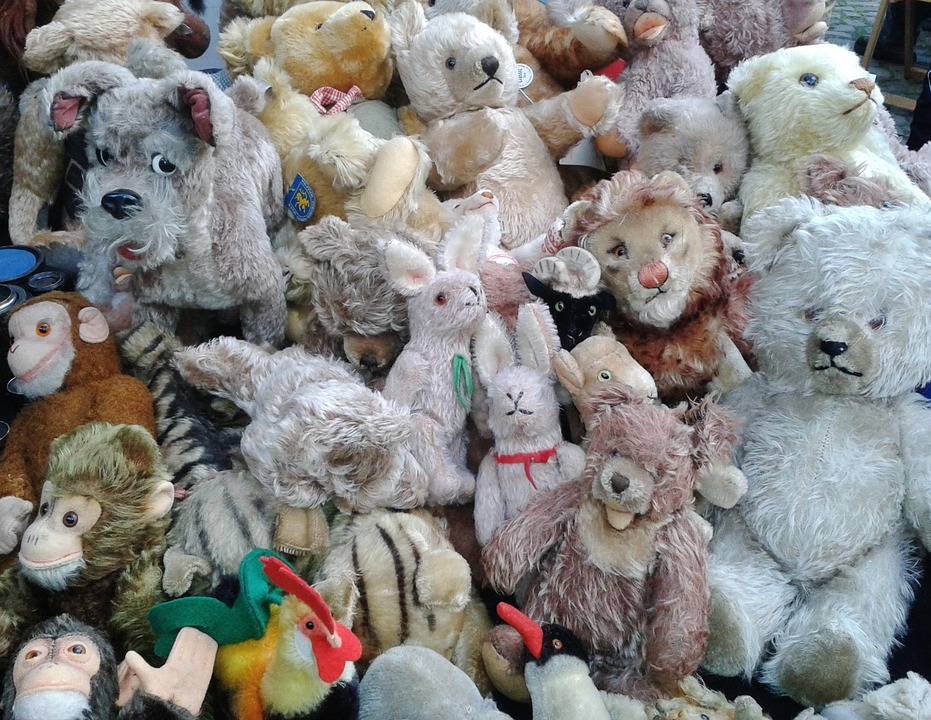 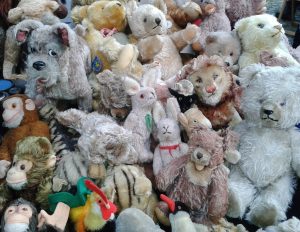 Hutz ‘n’ plutz. That was a fictitious name my mother would give to a place where everything was bliss and very simple. It was the home of Chaim Yankel or whoever the mythical Jewish character of a given fable lived. But believe it or not, there was a place called Huts ‘n’ plutz. Of course, the ‘n plutz suffix was not added, nor was the place actually called Huts in the English language. It did however take the name in Hebrew. And it was called Sukkos. And a Sukkos are huts.

After Yaakov departed peacefully from his brother, he dwelled in a place for 18 months. When he arrived he built a quasi-infrastructure — homes for his kin and sukkos, huts, for his great herd. Then he named the city. He did not call it for the homes he built, rather for the myriad structures that he built for the animals — Sukkos, Huts.

Many commentaries are puzzled as to why Yaakov chose a name representing the temporal, animal structures as opposed to calling the city Houses or Batim, referring to the permanent dwellings he erected for his kin. After all, is it not more appropriate to name a village after the human abodes as opposed to the animal ones? Some answer that naming the city Sukkos was a symbolic expression of the paradox of all worldly permanence. Yaakov was saying that every abode, from glorious mansions to marble edifices, is only temporal. They are all Sukkos. Thus he named the town Sukkos.

My grandfather, Rav Yaakov Kamenetzky, of blessed memory, once offered a very practical approach. After Yaakov constructed homes for both his children and livestock, the dominant feature of the landscape was myriad huts scattered across the countryside. Gazing at the amazingly transformed dessert, he appropriately named the town after the scene. He called it Huts.

But why tell us that? Who cares? Perhaps both questions can be answered as one.

The basement in which the, pasta, flour and other dry goods were stored also attracted those seeking nourishment. It had become infested with rodents! The students decided on a simple solution to their problem of diminishing food supply and the health hazard.

They scoured the rubbish piles of the city and brought a stray cat back to the campus. Every day it would play in the yard and each evening they would bring back to the basement where it would earn its keep, receiving room and board simultaneously. Within a few weeks there was not a rodent to be found. But the cat remained. The boys lapsed in their commitment to its welfare and even forgot to feed it.

One evening it scratched on the screen door of the aged Mashgiach HaGaon Reb Elya Lopian’s home. He was puzzled. Not informed about the extermination stratagem of the student body, he wondered where the cat came from. One of the younger students explained the problems of the mice and their ingenious solution. With that, the boy explained the presence of the cat that had made its way to the sage’s home.

“Are there still mice?” asked Reb Elya. “No,” exclaimed the student, “there hasn’t been a rodent in days!” Then he smiled while looking down at the cat and added, “thanks to this fellow.” “And since there are no mice, what has he been eating?” The boy just shrugged. He simply did not know. “Ahh,” sighed the sage. “You have been lax in your responsibility and gratitude. I will show you how to feed a cat.” With that, Reb Elya, a man in his eighties, went into his kitchen, poured milk into a saucer and placed it down for the hungry feline.

At that moment a young student named Kavinsky captured the moment on film. The picture of the white-bearded Torah giant bending down and feeding a cat remains one of the most popular pictures among thousands of youngsters in America and Israel.

It has become Reb Elya’s proud testament that even G-d’s simplest creatures must be cared for, even by a sage in Israel.

Rabbi Chaim Yosef David Azulai, a Sefardic sage who lived in the latter part of the 18th century, better known as the Chida, offers a brilliant and revolutionary explanation to the peculiar name Sukkos.

(I purchased this set of the Chida’s writings after being encouraged by a reader, Boruch Meir (Bobby) Ohrbach, and I am grateful for the wealth of knowledge I have since attained. Thank you!)

The Chida explains that Yaakov Avinu did something unprecedented for that era. Realizing that he would be spending a year and a half in unsheltered terrain, he built a sanctuary of protection for animals!

Others would have left them in the cold, caring selfishly for only their own welfare and that of their kin. Yaakov was proud of building huts for the animals and he expressed that pride in naming the entire city, not after the act that any husband and father would do for his family. He did not enshrine the town after his labor of love that would be personally enjoyed by members of his family.

He did not call the village Levittown or Jacobsville. He called it after the labor of love sweated for his temporal flock. He gave a name to tell the world that he not only cared for his flesh and blood. He named the town in honor of what he had done for the beings who had no one else to depend upon. He declared the compassion one must accord to the simplest beings, even a cat.