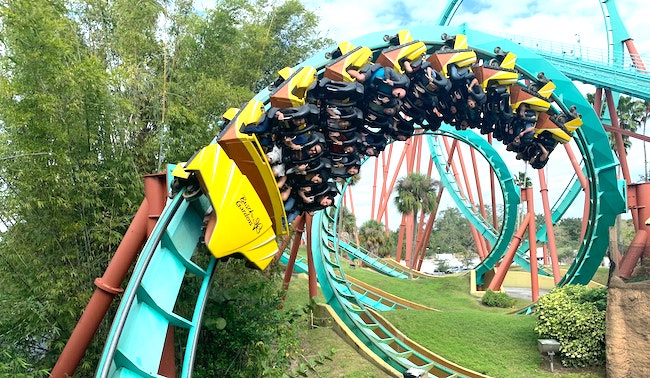 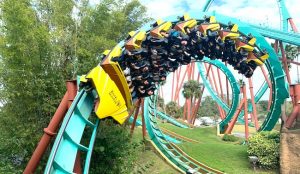 Avram was very wealthy with cattle, silver and gold.[2]

“Rain never doused the fire of the wood-pile on the altar; the wind never prevailed over the column of smoke.”[3] We should see in this more than a description of the common miracles in the beis ha-mikdosh. Rather, it hints to the optimal way to serve Hashem: to give the body its due, while providing the same to the soul. A person’s growths in spiritual and intellectual depth ought not to lead to deprivation of his physical being. Neither should a person’s acquisition of earthly things result in the ruination of the neshama.

Not everyone fully grasps this. The majority follow the observation of the Chovos Halevavos that as the sechel is enhanced, the body is neglected. For this reason, those who fear sin are extremely careful about making use of the physical world, and choose instead to flagellate their bodies to prevent their souls from falling into a snare of eternal consequence.

Our forebears who lived at the time of the Temple, however, were on such an elevated plane that body and soul were not pitted against each other. This is the meaning of the rain not dousing the fire on the altar – the flow of geshem (rain)/gashmiyus (physicality) did not have sufficient strength to extinguish the Divine flame of Hashem’s presence on the mizbeach that finds a place in the soul of every Jew. Similarly, the Divine spirit within each Jew did not dissipate the column of smoke that symbolizes the needs of physical existence.

The Torah indicates this here in regard to Avraham. After depicting his wealth, the Torah shows how his acquisitions did not serve to diminish him, as it does for many others. Despite his material well-being, he “proceeded on his journey…[4] [he] journeyed on, journeying steadily to the south.”[5] His familiar, previous journey to greater and greater accomplishment was not hindered by his growing rich. He moved towards even greater depth and understanding. Chazal tell us that one who wishes to acquire wisdom should turn south,[6] which is the direction of Avraham’s travel. He continued on to Beis-el, meaning the place where he was able to fully recognize his Creator. It was the “place where his tent had been at first,” meaning where his neshama had been before his birth, absorbing Torah that was forgotten at birth.

Now, we might think that someone on such an incredible spiritual journey would come to reject and despise all things material and physical. The Torah, therefore, hints that Avraham maintained a healthy balance between things spiritual and physical. He reached a place “between Beis-el and Ai,” meaning that he found a mid-point between extreme spiritual involvement and extreme connection to the material.

Yeshaya asks, “When you come to appear before Me, who has asked this of you, this trampling of my courts?”[7] We can understand this to refer to those who belittle and undervalue things of this world. In their quest to seek G-d, they assume that coming closer to Him must mean detaching themselves from the pleasures of this world. Hashem rejects his. “Who told you that in order to appear before Me you must trample upon and denigrate this world? My desire is that people enjoy the good of this world. Through it, they will achieve the World to Come.