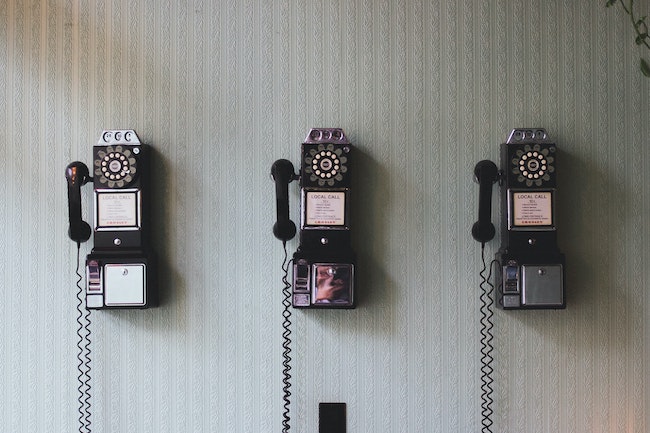 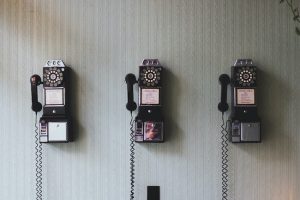 Good deeds deserve good dividends, but there is one deed mentioned in this week’s portion that is veiled in anonymity. However, its dividends lasted so forcefully that the impact was realized almost 500 years later.

The Torah tells us about a war that took place. Avram’s nephew Lot was captured. The Torah tells us “Then there came the fugitive and told Abram, the Ivri, who dwelt in the plains of Mamre…” (Genesis 14:13) It obscures the name of the refugee and does not even directly state his message. The next verse, in a seemingly disjointed manner, tells us, “and Abram heard that his kinsman was taken captive, he armed his disciples who had been born in his house — three hundred and eighteen — and he pursued them as far as Dan” (ibid v.14).The Medrash tells us that the refugee was Og, a giant of a man who escaped an attack on his fellow giants. He informed Avram that his nephew was alive, albeit taken prisoner with malevolent intent. He figured that Avram would try to liberate Lot and be killed in battle. Og would then marry Sora. (Perhaps that is the reason that the Torah seems to separate what Avram heard from what the refugee told.) For this piece of disguised information, Og receives a seemingly disproportionate reward. He is granted not only longevity, as he lived until the final days of the Jews’ sojourn through the desert, but also the impact of his deed was so potent that Moshe was afraid to attack him before entering the Land of Canaan! Imagine. Og lived for 470 years after the deed, and then Moshe had to be reassured that he need not fear his merits!

Rabbi Berel Zisman, one of the few remaining from his illustrious family of prominent Lubavitch Chasidim spent a portion of World War II in a concentration camp in Munich. After the war, he was allowed entry to the United States, but had to wait in the town of Bremerhaven for six weeks. During that time he decided to travel to Bergen-Belsen the notorious concentration camp which was transformed to a displaced person camp to visit a cousin who was there. Dozens of inmates came over to him with names of loved ones scattered across the free plains of the USA. They wanted to get them messages. Berel took their messages. To Sam Finkel from Abraham Gorecki: “I am alive and recuperating. Please try to guarantee employment to allow me to enter the US.” And so on. One card was for Jacob Kamenecki from a niece from Minsk. “Please be aware that I survived the war and will be going back to Minsk.”

Armed with lists of names and some addresses, Berel arrived in the US where he became a student in the Lubavitch Yeshiva in Crown Heights. Knowing no English, upon his arrival he asked a cousin to address postcards. Each had a message written in Yiddish “My name is Berel Zisman. I have just arrived from Europe – and have regards from…”He filled in the blanks and ended the brief note on each card with, “for further information, I can be contacted at the Lubavitch Yeshiva, corner Bedford and Dean in Crown Heights.”

Rabbi Zisman does not really now how many people received his cards, but one person who lived in a basement apartment on Hewes Street definitely did. When Rabbi Jacob Kamenecki, one of the United States’ leading sages, came to the Lubavitch yeshiva looking for Berel Zisman, a war refugee who had arrived at the yeshiva only a week ago, no one knew why.

Berel was called out of the study hall and met the elderly man, filled him in on all the particulars about the status of his relative, and returned to his place. When the young man returned to his seat, he was shocked at the celebrity treatment he once again received. “You mean you don’t know who that Rabbi was? He is the Rosh Yeshiva of Torah Voda’ath!” Berel shuddered, feeling terrible that he made the revered scholar visit him. A while later, he met the Rosh Yeshiva and approached him. “Rebbe, please forgive me, I had no intention to make you come to me to get regards. Had I known who you were I would surely have gone to your home and given the information to you in person!”

Reb Yaakov was astounded. He refused to accept the apology. “Heaven forbid! Do you realize what kind of solace I have hearing about the survival of my relative. I came to you, not only to hear the news, but to thank you, in person, for delivering it!”

Imagine. Avram was nearly 80 years old, he had no descendants, and the only link to the house of his father’s family — at least documented as a disciple of Avram’s philosophies — was Lot. Now even the whereabouts and future of that man were unknown. And when Og delivered the news of his whereabouts, perhaps Avram’s hope for the future was rekindled. Perhaps his gratitude toward Og abounded. And though Og spoke one thing, and Avram heard another, the reward for the impact on Avram’s peace of mind was amazingly powerful.

We often make light of actions and ramifications. The Torah tells us this week, in a saga that ends five books and some four hundred years later, that small tidings travel a very long distance.