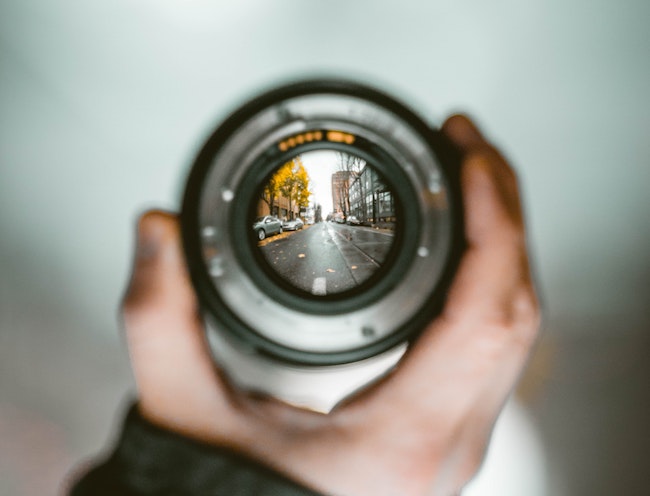 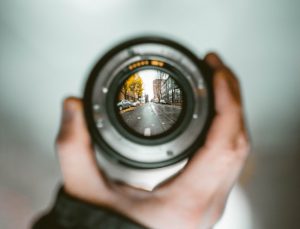 “And Avram heard that his [nephew Lot] was taken captive and he armed his initiates who had been born in his house – three hundred and eighteen – and he gave chase as far as Dan.” (Beraishis/Genesis 14:14)

Implicit in this commentary is the lesson that had they not been given this wealth in advance they would have become distracted by riches and compromised their mission to save Lot. But these were the righteous students of the Patriarch Avram. They themselves were so righteous that they openly relied on Divine miracles, willing to risk all in going to battle against four national armies. And while they were in the heat of battle they would have realized that, indeed, against all rational explanation, they were actually winning, 318 individuals against four complete armies. How is it possible that these individuals would abandon Lot and instead pursue precious stones?

Chidushei HaLev (2) explains that in the heat of battle one becomes very focused on the ultimate short term goal – victory – and loses sight of the greater mission, the greater goal – in this case, to save Lot’s life. When caught in the throes of this inherently human short-sightedness, even the righteous can lose sight of their mission. With the ultimate objective out of mind, any and all distractions become possible. Thus, Avram gave his warriors riches in advance, to preempt the power of this great distraction.

The contemporary parallels are manifold. Do we go to work because we must earn a living and we allow ourselves to believe the yield is commensurate to the effort, or do we maintain a consciousness that G-d cursed mankind that it must toil but once due diligence is expended the reward will be gifted? The answer is clear when, after reasonable effort has made, a chessed or Torah study opportunity presents itself: having fulfilled the Divine mandate to toil for livelihood do we pursue the mitzvah opportunity, thus keeping holiness as the focus of our lives, or do we lose sight of our mission and continue to labor (in vain) to earn more money?

If short-sightedness is a natural part of the human condition, is maintaining such focus even a possibility? Yes, as was demonstrated by no less a person than Avram himself. Following the Binding of Yitzchak (Isaac), after Avram – now Avraham – was instructed not to slaughter Yitzchak as an offering, a ram suddenly appears (Beraishis/Genesis 22:13), caught in the thicket. Sforno (3) explains that Avraham felt compelled to fulfill the Divine charge he was given. The fact that an angel came, conveyed the wonderful news of Yitzchak’s life-saving reprieve and designated Avraham as truly G-d-fearing were mere distractions to the fulfillment of his core mission: to seize this opportunity to strengthen his connection to the Divine. With that ram Avraham completed the task at hand.

(1) The glosses of twelfth and thirteenth century French and German rabbis on the Babylonian Talmud printed in all editions of that work, alongside the Talmudic text