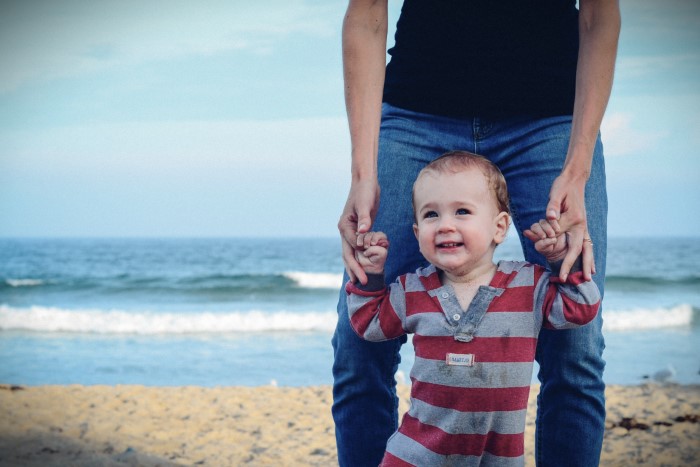 If You Keep On Going 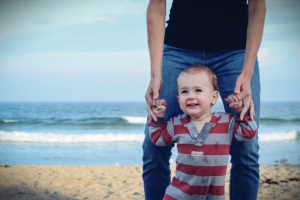 And HASHEM said to Avram, “Go for (or to) yourself from your land and from your birthplace and from your father’s house to the place that I will show you!” (Breishis 12:1)

Why did HASHEM not tell Avraham where it is that he is to be going? He is told to leave and abandon everything familiar to embark on a journey into the unknown. Why not tell a man where he is going? Why keep that part wrapped in mystery.

Every year I look for a new answer to that question. The search continues to bear valuable fruit for me and that’s already part of the answer.

It just started to dawn on me by not telling Avraham about where it is that he is supposed to go, there is a deep message implied. It may not be about getting geographically from point A to point B on the map. The purpose of Avraham’s journeying is not just to end up in a new place. That would be too simple and superficial.

The meaning of the mandate to begin moving that was given to Avraham and which is installed in the heart of each and every one of us is, to be in the process of going. The train is always arriving. The idea is that there is a process of growth and the process itself needs to be honored.

Here are a few of my favorite quotes, “The most successful person is not the one who makes the fewest mistakes but the one who learns the most from his mistakes.” and “It’s not how hard you fall but how high you bounce that-counts”. King Solomon says, “The Tzadik falls seven times and gets up!” Life is filled with falling down and failing but the important thing is that “he gets up”.

I once asked a very big psychologist if he noticed any difference between Jews and gentiles in his practice. He told me without hesitation that he definitely did. He said that Jews tend to be resilient. That could be one of the great secrets to our survival and endurance as a people. It’s not about brilliance as much as it’s about reliance, the ability to keep going.

Every once in a while, it happens that a good Hebrew and English term, brothers in pronunciation, homonyms, have incidentally harmonized and have the same meaning. In Hebrew the word “Muvan” means understood. Once something is understood, and an important lesson is learned, then it’s time to “move on”. It’s not the time to dwell in the past, but to “Muvan” and “Move on”!

This is the essence of the message of Lech Lecha, I do believe, in a very practical and personal way. One of my daughters just came home from a glorious year in seminary in Eretz Yisrael. We welcomed her with a big sign on the door and it was wonderful to reunite. She has so many pictures, stories, and souvenirs to share. A few days later I hear weeping coming from her room, loud and heart-breaking cries of who knows what.

I knocked on her door and asked if everything was all right and if I could come in. When I entered, she was sprawled across her bed sobbing. I asked, “What’s the matter?” She articulately launched into her rant, her soliloquy, “I went to elementary school for all those years. I lined up by the water fountain and wore the school uniform. I did my homework and then I went to a nice high school. I studied and behaved and I got into a good seminary. Now, I am back home from seminary, (bursting into tears) where’s my job and where’s my husband?”

I understood immediately she is coming to grips with the idea that life isn’t always a scripted formula. As a father, what was I to say?! An idea jumped into my mind. I wrote it down on a piece of paper and gave it to her. As she read it, I could see that it began to heal her broken heart. She was thinking! Later I typed it up and added a picture and put it in a frame which I hung by her bed. The picture was of a little toddler taking first steps and the mother’s arms can be seen reaching and coaxing the next step. The words I inscribed there were, “It doesn’t matter where you begin, if you keep on going, you will end up where you need to be!” And the key-operative words are, “if you keep on going”.