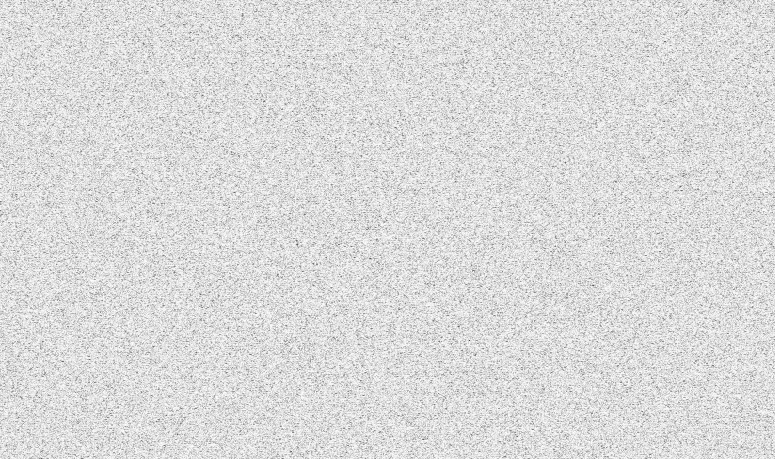 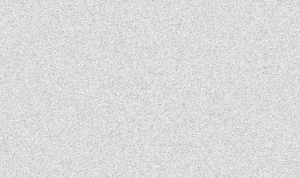 It was the last day of the Mishkan’s inauguration. The joy was immeasurable, somewhat akin to the ribbon-cutting ceremony of a cherished king’s new palace — in this case, a shrine to the glory of the King of kings and to the splendor of His reign. But in a tragic anticlimactic sequence, the celebration went terribly wrong. The children of Aharon, Nadav and Avihu, entered into the realm of the outer limits, the Holy of Holies, the Kodesh HaKedoshim. They offered incense, something they assumed would surely bring joy to their Creator. But it was their own recipe.

Uncommanded, and uncalled for, something went terribly wrong. ” A fire came forth from before Hashem and consumed them, and they died before Hashem” (Leviticus 10:1-2). It’s hard for us, here, to fathom the pain. Remember that picture of a smiling schoolteacher and her fellow astronauts, waving in anticipation of another successful mission on America’s galactic pride and joy, only to be vaporized into a mist of memories plunging toward the ocean in a disastrous fate? The beloved children of a beloved leader on a beloved day in a beloved service were gone in an instant, from glory to death. Yet their own father did not react in open agony, rather only through silence and acceptance. “And Aaron was silent” (ibid v. 3). That silence was not only commended, but extolled. As a reward for that stoic reaction of acceptance, the next command in the Torah is offered directly to Aharon without Moshe, who normally was the principal in receiving Heavenly directives.

Back in the 1800’s, the Magid of Trisk and Reb Mendel of Vorke were dear friends living next to each other. But, unfortunately Rav Mendel had to move to the other side of the forest, a distance of a half-a-day’s walk. Seeing his agony, Reb Mendel’s sexton, Moishele, anxiously offered to make the three-hour trip each Friday to deliver correspondence.

And so it went. Every Friday morning, Moishele would set out across the forest and deliver Reb Mendele’s letter to the Trisker Magid. He would wait for the Magid to read the letter and reply. Often it would take a while until the Magid returned from his study, eyes red from tears, his quivering hand holding the magnificently crafted response in a special envelope. Moshele would deliver the response to the Vorke Rebbe, and that letter, too, evoked the same emotional response: tears of joy and meaning filled the Rebbe’s eyes.

After a year as a faithful envoy, Moishele’s curiosity overtook him. “What possibly can those letters contain? Would it be so bad if I took a peek?” Therefore, one Friday he carefully opened the envelope — without disturbing the seal. He saw absolutely nothing. Just a blank paper rested between the walls of the envelope.

Shocked, Moshe carefully, placed the so-called letter back into the envelope and delivered it to the Trisker Maggid. Like clockwork, the Rebbe went into the study, and a half-hour later, bleary-eyed and shaken, he returned a letter to be delivered to his friend Reb Mendel of Vorke.

At this point, Moishele could not wait to leave the house and race back into the forest, where he would secretly bare the contents of the envelope, hoping to solve the mysterious exchange.

Again, blank paper. Moishele was mortified. “Have I been schlepping six hours each week with blank papers? What is this a game?” he wondered.

The entire Shabbos he could not contain his displeasure. Motzoai Shabbos, Reb Mendel called him in to his study. “You seem agitated, my dear shammas,” he asked. “What seems to be the problem?

“Problem?” he responded. “You know those letters I’ve been carrying. I admit it. I looked, this Friday. There was nothing in them! They were blank! What kind of game is this?”

It is very important to realize one cannot equate the reaction required by a mourner to that of the responsive community. Not everyone is on the level to keep quiet. For those who can make their statement of faith and strength through silence, that is an amazing expression. For the rest of us, who are not on that level, we must express our sorrow and exclaim it in a human way as afforded by the dictates of Moshe.