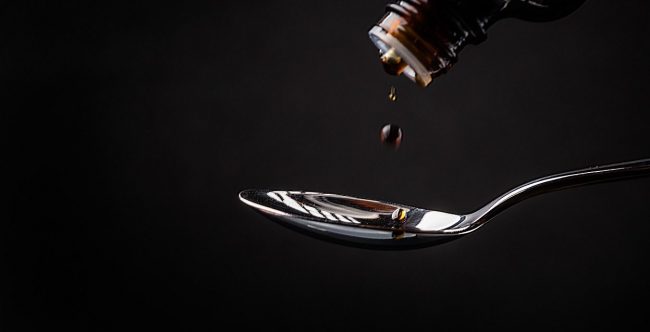 A Dose of His Own Medicine 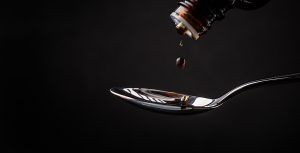 And it will be, if you do not obey HASHEM, your G-d, to observe to fulfill all His commandments and statutes which I am commanding you this day, that all these curses will come upon you and overtake you. (Devarim 28:15)

This is the introduction to a segment of the Torah known as “TOCHACHA” or rebuke. We might normally think of “TOCHACHA” as “telling someone off”, “reading them the riot act”, speaking roughly. That’s not quite it, though. What is the real definition of “TOCHACHA”?

Reb Tzadok HaKohen says that the word “TOCHACHA” comes from the world “TOCH” which means inside. The words are meant to penetrate the insides of the listener. It could be that the English language synonym for rebuke tells more of the story, “reproof”. There is an element of proving in “TOCHACHA”.

The Talmud tells us that one of the sages met a fisherman and asked him if he learned Torah. The fisherman told the sage that he just didn’t have a head for Torah learning. The sage cleverly changed the subject to discuss something the fisherman was comfortable speaking about, the subject of fishing. The sage asked many him many question about how the fisherman goes about his business of fishing. The fisherman offered oceans information about how a net is made and where to seek out the fish. The sage was extremely impressed. Then he told the fisherman, “I see that when it comes to fishing you have a very good head but when it comes to Torah learning suddenly you don’t!” That’s a classic reproof! Showing the person that his excuse is not valid and for his own good! That gets the speaker into the heart of the matter and the insides of the listener.

The Magdanos Eliezer has a keen insight on the verse of Koheles, “Words of the wise are heard with pleasantness”. The word for “word” is “DIVREI” which implies harsh words or strong words. It doesn’t mean that they are always spoken in a pleasant style but because they are the words of the wise and they are spoken wisely they are received pleasantly. Not many are able to land a message that needs to be delivered but sometimes a rebuke needs to come from an unlikely source.

We were sitting by our Shabbos table with a brand new bride and groom as our guests. We knew both of them for quite a while. We could have made the Shidduch but we didn’t. They were each dating for many years. It was a painfully long process for both of them. We were happy that they found each other and now they were together, as husband and wife.

Then something went terribly wrong. The conversation took a very uncomfortable turn. The groom started talking about dates he had with other girls. He must have thought that this was entertaining but the look on his bride’s face indicated otherwise. She was in great pain. He didn’t notice. He just continued. I tried singing but the conversation came back to the same topic again. I attempted to change the subject but he swerved back again. I even extended my leg to give him a kick but he was too far away. My wife and I were mortified and his bride was shrinking in shame. It seemed there was nothing to be done. This was going to be a painfully long night.

Now seated across from the bride was my four year old daughter Sara. She was busy studying the bride. Something must have awakened in her memory from a year earlier. The same young lady had been a guest by us for an entire Shabbos. She was dating at the time a young man, named David. He was staying by a neighbor and they ate all of the meals by us. It seems they were dating seriously at the time but it didn’t work out. Based on a year old memory from the age of three, my daughter said two words that changed the room. She asked the bride intently, “Where’s David?” The groom suddenly interrupted his own monologue and asked his wife in a huff, “Who’s David!?” Then it dawned on him in an instant that in a small quantity this was a dose of his own medicine.