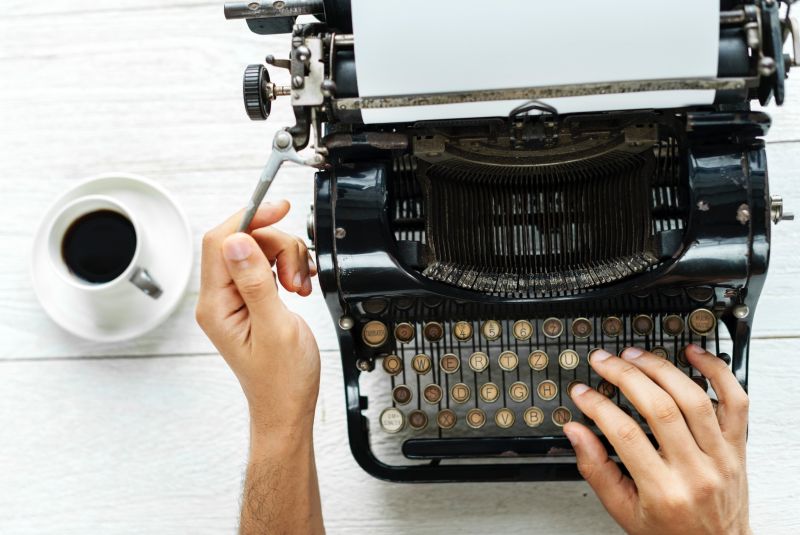 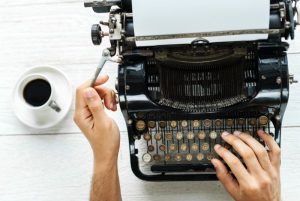 With Divine intervention ensuring that Balak the King of Moav would be governed by Murphy’s Law, everything that could go wrong for him went wrong.

Balak, the King of Moav saw that the Jewish nation was camped near his land and he became frightened. He employed the greatest sorcerer of the generation, Bilaam, to curse the Children of Israel, but alas, Hashem ensured that all potential curses were turned into blessings. In one of the early attempts to curse the Jews, Bilaam erected seven altars with sacrifices. He set out to accomplish his mission but he failed. Instead of cursing the Jews, Bilaam blessed them and longed for their eternal fortune.

“He declaimed his parable and said ­ ‘From Aram, Balak, king of Moab, led me, from the mountains of the east, ‘Come curse Jacob for me, come bring anger upon Israel.’ How can I curse? ­ G-d has not cursed. How can I anger? G-d is not angry. For from its origins, I see it rock-like, and from hills do I see it. Behold! It is a nation that will dwell in solitude and not be reckoned among the nations. Who has counted the dust of Jacob or numbered a quarter of Israel? May my soul die the death of the upright, and may my end be like his!'” (Numbers 23:6-10)

Though I am no expert in sorcerer’s spells or Bilaamic blessings, the juxtaposition is difficult to comprehend. Why did Bilaam suddenly ask to die the death of the upright after extolling the uniqueness of his adversaries, the Israelites? If he gave them blessings, why didn’t he ask to live in the bounty of their goodness?

Last year my son was in fourth grade and had to do a report on President Abraham Lincoln. He did a fine job recounting his log-cabin childhood, his early career as an attorney, and his tumultuous presidency. He detailed the difficult period of the Civil War and Lincoln’s bold stance in signing the Emancipation Proclamation.

I looked over his report and frankly, I was quite impressed — until I reached the last sentence. It read: “Abraham Lincoln died on Friday morning, April 15, 1865, and was buried in Oak Ridge Cemetery, outside Springfield, Illinois.”

“Zvi,” I exclaimed, “Abraham Lincoln died on Friday morning?” I rhetorically reiterated, stressing the passivity of the underreported, yet most traumatic event. “Died?” I repeated. “He was shot to death! In fact, Lincoln was assassinated! In fact,” I added, “he was the first President to be assassinated! How can you ignore that significant part of his life in your report?”

Zvi looked at me quizzically. “My report was on ‘the Life of Abraham Lincoln. Who cares how he died? He died!” Bilaam understood that death, too, is an integral part of life. Our attitude toward death is part of our larger attitude toward life. And the way we leave this world is part of a greater outlook of how we aspire to live our lives.

A neighbor of mine was a former Yeshiva boy back in the early 1920’s in one of America’s first yeshivas. Time and circumstances eroded both his practice and belief. He had joined the army and rose to the rank of a General. He and his wife often ate in our sukkah and we became quite friendly. When he was diagnosed with a fatal illness, he asked me to perform his funeral service in the right time. I agreed only if he would be buried in accordance with the halacha. And though in his life he disregarded the daily practices of an observant Jew, in death, he forewent burial in his his army uniform and instead chose traditional tachrichim (shrouds) and a talis.

When one sees the ultimate spiritual eternity of the Jew, he realizes that death is just a portal to a greater world, Olam HaBah. Bilaam declared that we are a nation that dwells in solitude, and that our ways in life are not compatible with those nations who outnumber us. It is after he comprehended our eternity that he beseeched the Almighty with the haunting bequest, “May my soul die the death of the upright, and may my end be like his!” The Chofetz Chaim, however, added a very cogent caveat: In asking for the death of the righteous, Bilaam understood that there is more to the legacy of life than life itself. And so, Bilaam wanted to live his perverted life as a hedonistic heretic, yet he wanted to die the death of the righteous. “Truth be told,” says the Chofetz Chaim, “our mission is not only to die the death of the upright, but to live the life of the upright as well.” Because if you want to sleep the sleep, you first have to walk the walk