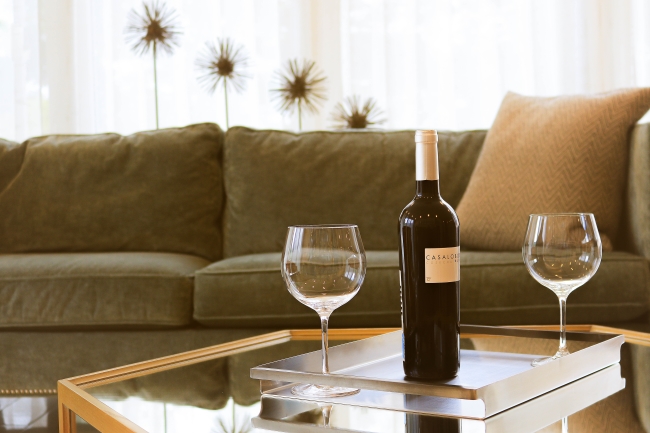 Enjoyment as a Guide 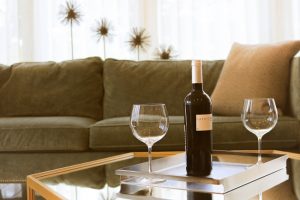 This week’s parsha deals extensively with forbidden marital and sexual relationships. It contains within it the traditional liturgical reading for the mincha service of Yom Kippur, which is comprised of these verses of descriptions of forbidden sexual relationships. The Torah is very explicit about which relationships are forbidden. The Torah pays no attention to the modern world’s “two consenting adults are allowed to do whatever they want” theory of proper human behavior. Instead the Torah demands probity of conduct, self-discipline and a sense of higher morality in dealing with one’s desires. Personal situations and desires, emotions and wishes are to give way before the Torah’s absolutism. Thus these laws are certainly a source of controversy in sections of modern society who place personal satisfaction and enjoyment at the top of the list of their lives. Perhaps in no other area of the Torah is the contrast between the Torah’s value system and that of modern Western society revealed so clearly. The Torah recognizes no possibility for the existence of “alternate life-styles.” The ultimate question that lies behind this clash of values is that of defining what is the goal in one’s life. Is it to be pleasure and narcisstic self-satisfaction or is it to be the attainment of the goal of being kedoshim – a special, unique, spiritually developed human being? It is in the area of forbidden physical relationships that the measure of kedoshim is to be found. That is why this entire list of forbidden relationships is repeated once again in various sections of the Torah, especially in the parsha of Kedoshim itself. The idea is worthy of repetitive care and emphasis.

I think it to be no coincidence either that this subject of values and personal behavior is raised in the parsha of Achrei Mot. Achrei Mot means as we all know “after the death,” after the passing of the sons of Aharon. Their sin, as the Torah related it to us in parshat Shmini, was the substitution of their own ideas of ritual behavior – an aish zarah, an alien fire – for God’s specific instructions. The aish zarah eventually died out of its own accord, as it always does, while God’s instructions remain eternally valid and beneficial. But the aish zarah brought immense human tragedy with it. The world has gone through many periods of permissive licentious behavior over its many centuries. The ancient world of paganism, the classical world of Greece and Rome, the ribald world of later times; all were hedonistic in nature and sexually immoral. Judaism and the Jewish people always stood against such ideas and behavior. It viewed them as being an aish zarah – a destructive strange fire of uncontrolled passion, selfishness and desire that only eventually and inevitably led to achrei mot, the demise of that society itself. Such a clear picture of what an uninhibited and hedonistic society does to itself should be retained by us. It should be stressed in our educational systems and our social lives. We should never forget the contrast between the parshiyot of Achrei Mot and Kedoshim.