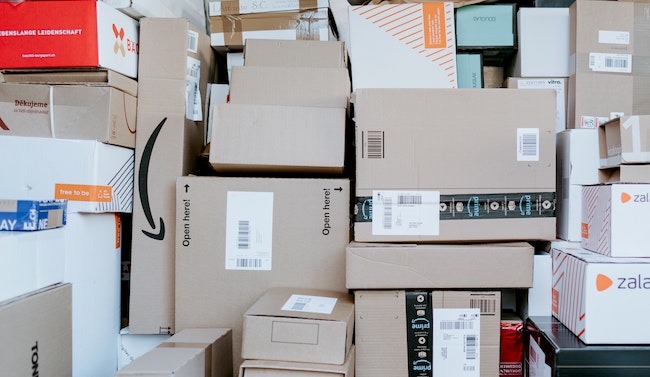 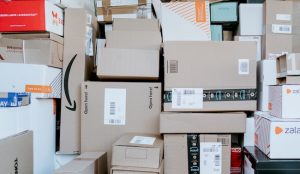 This parsha is called Mishpatim. Simply translated it means ordinances. The portion entails laws that deal with various torts and property damages. It discusses laws of damages, of servitude, of lenders and borrowers, employers and laborers, laws of lost items and the responsibilities of the finder. Many of these mitzvos that are discussed in the section of Shulchan Aruch Choshen Mishpat. But there are quite a few mitzvos mentioned that engage the purely spiritual quality of the Jew. Some of them deal with kosher restrictions, others with our relationship with the Almighty.

One verse that deals with the requirement of shechita (ritual slaughter) begins with a prelude regarding holiness. “People of holiness shall you be to Me; you shall not eat flesh of an animal that was torn in the field; to the dog shall you throw it (Exodus 22:30). The question is simple. There are many esoteric mitzvos whose only justifiable reason is spiritual. Why does the Torah connect the fact that Jews should be holy with their prohibition of eating meat that was torn as opposed to ritually slaughtered? There are myriad mitzvos that require self-control and abstention. Can there be another intonation to the holiness prelude?

(I heard this amazing story a number of years ago from a reliable source; I saved it until I was able to use it as an appropriate parable to answer a scriptural difficulty. I hope that this is it!)

Dovid, a serious yeshiva student, boarded the last flight out of Los Angeles on his way back to his Yeshiva in New York. He was glad that they were going to serve food as he had left his home in a rush and did not get a chance to eat supper. Sitting next to him on the airplane, was a southern fellow who knew little about Judaism, and considered Dovid a curiosity. As the plane flew eastward, he bantered with Dovid about Jews, religion and the Bible, in a poor attempt to display his little bits of knowledge. Hungry and tired Dovid humored him with pleasantries and not much talking. He was pleased when his kosher meal was finally served. The kosher deli sandwich came wrapped in a plastic tray, and was sealed with a multiple array of stickers and labels testifying to its kosher integrity. His new-found neighbor was amused as Dovid struggled to break the myriad seals and reveal the sandwich, which unbelievably looked just as appetizing as the non-kosher deli sandwich the airline had served him.

“Hey,” he drawled, “your kosher stuff doesn’t look too bad after all!” Dovid smiled and was about to take his first bite into the sandwich when he realized that he had to wash his hands for the bread. He walked to the back of the plane to find a sink. It took a little while to wash his hands properly, but soon enough he returned to his seat. His sandwich was still on his tray, nestled in its ripped-open wrapping, unscathed.

And then it dawned upon him. There is a rabbinic ordinance that if unmarked or unsealed meat is left unattended in a gentile environment, it is prohibited to be eaten by a Jew. The Rabbis were worried that someone may have switched the kosher meat for non-kosher.

Dovid felt that in the enclosed atmosphere of an airplane cabin, nothing could have happened. After all, no one is selling meat five miles above earth, and would have reason to switch the meat, but a halacha is halacha, the rule is a rule, and Dovid did not want to take the authority to overrule the age-old Halacha.

Pensively he sat down, made a blessing on the bread and careful not to eat the meat, he took a small bite of the bread. Then he put the sandwich down and let his hunger wrestle with his conscience. “Hey pardner,” cried his neighbor, “what’s wrong with the sandwich?”

Dovid was embarrassed but figured; if he couldn’t eat he would talk. He explained the Rabbinic law prohibiting unattended meat and then added with a self-effacing laugh, “and though I’m sure no one touched my food, in my religion, rules are rules.”

His neighbor turned white. “Praise the L-rd, the Rabbis, and all of you Jewish folk!” Dovid looked at him quizzically.

“When you were back there doin’ your thing, I says to myself, “I never had any kosher deli meat in my life. I thought I’d try to see if it was as good as my New York friends say it is!

Well I snuck a piece of pastrami. But when I saw how skimpy I left your sandwich, I replaced your meat with a piece of mine! Someone up there is watching a holy fellow such as yourself!”

The Pardes Yosef explains the correlation of the first half of the verse to the second with a quote from the Tractate Yevamos . The Torah is telling us more than an ordinance. It is relating a fact. “If you will act as a People of holiness then you shall not eat flesh of an animal that was torn in the field; to the dog shall you throw it. The purity of action prevents the mishaps of transgressions. Simple as that. Keep holy and you will be watched to ensure your purity. Sealed and delivered.

Best wishes to the Bergman Family of Flatbush thank you for your kind compliments.