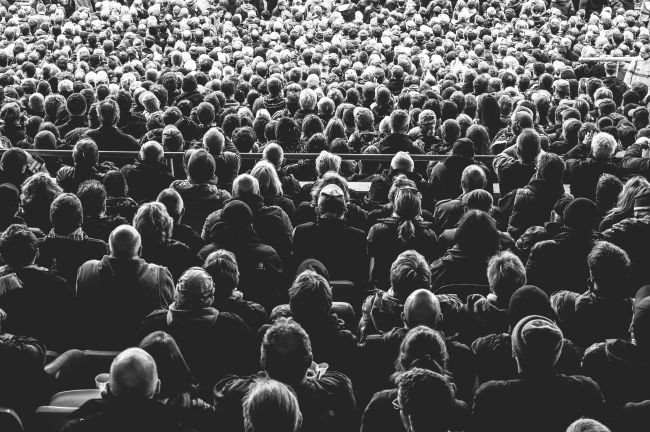 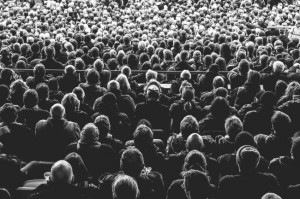 In this week’s portion, Hashem commands the Jewish nation to build the Mishkan. Each one of the utensils is specified as to how it should be constructed, its width, its length, and its height. The type of material whether it was gold, silver, or copper, is enumerated and the details of its ornaments are provided.

The command is directed toward Moshe to delegate the construction. The Aron Kodesh, the Holy Ark is different. Its command is not stated in the singular form, rather in the plural. The Torah does not say and you shall make a Holy Ark, it states, “And they shall make a Holy Ark.” The commentaries ask, why was the command to build the Ark the only one that was given to a group?

In a small shul in Yerushalayim, a daily Daf HaYomi shiur (Talmudic folio class) was held each morning before Shacharis. An elderly Russian immigrant attended the shiur. Quiet as he was, his behavior in the shiur intrigued the lecturer. He would never ask a thing. Often he would nod off. Sometimes, when the Rabbi quoted a particular Talmudic sage, the old man’s face would light up – especially when the Rabbi mentioned an opinion from a obscure Talmudic personality.

This behavior continued throughout the summer. Always quiet, the man would sometimes nod off, and at other times he would perk up. Then winter came. The group of men would gather around the table in the frigid mornings huddled close as they would warm to the strains of the Talmud and the straining heater in the old synagogue. The old man never missed a class.

One morning a rare snow blanketed Jerusalem. No one showed up to the shiur except the Rabbi and the elderly Russian Jew. Instead of giving his usual lecture, the Rabbi decided he would ask the old Jew a little bit about himself.

“Tell me,” he inquired, “I watch you as I say my shiur. Sometimes you look intrigued but at other times you seem totally disinterested. The trouble is I would like to make the shiur more interesting for you during its entirety, but I can’t seem to make out what perks you up and makes you doze?”

The old man smiled. “I never had a Jewish education. I can barely read Hebrew. I do not come to the shiur for the same reasons that the other men come.” He paused as his eyes pondered his past. “You see, I was a soldier in the Red Army during World War II. Every day our commander would herd us into a room and put a gun to our heads. He commanded us to recite the names of every member of the Politburo. And we did. We learned those names backwards and forward. I come to this class to hear the names of every rabbi in the Talmud. If I cannot learn at least I will know the names of all the great sages! “That.” he smiled “is my Daf HaYomi!”

Although the show bread table, the Menorah, and the Altar can be constructed by individuals — the Ark that holds the Torah is different. One man cannot make it alone. It must be a communal effort. Just as the Torah cannot be learned by one man alone, its Ark cannot be built by an individual either.

The Torah is given for everyone to learn and to experience – each one according to his or her own level and ability. Lighting a Menorah is a clear-cut ritual delegated to the Kohain. The Altar is used for the sacrifices brought by the kohanim. The Torah is for everybody. And each individual has his own Shas and Daf HaYomi. Each person has his share in Toras Yisrael. Everyone extracts something holy from the Torah. To some it may be extrapolative halachic theory, while for others it may be the refinement of character. And still for others it may be the names of Abayai and Rava.