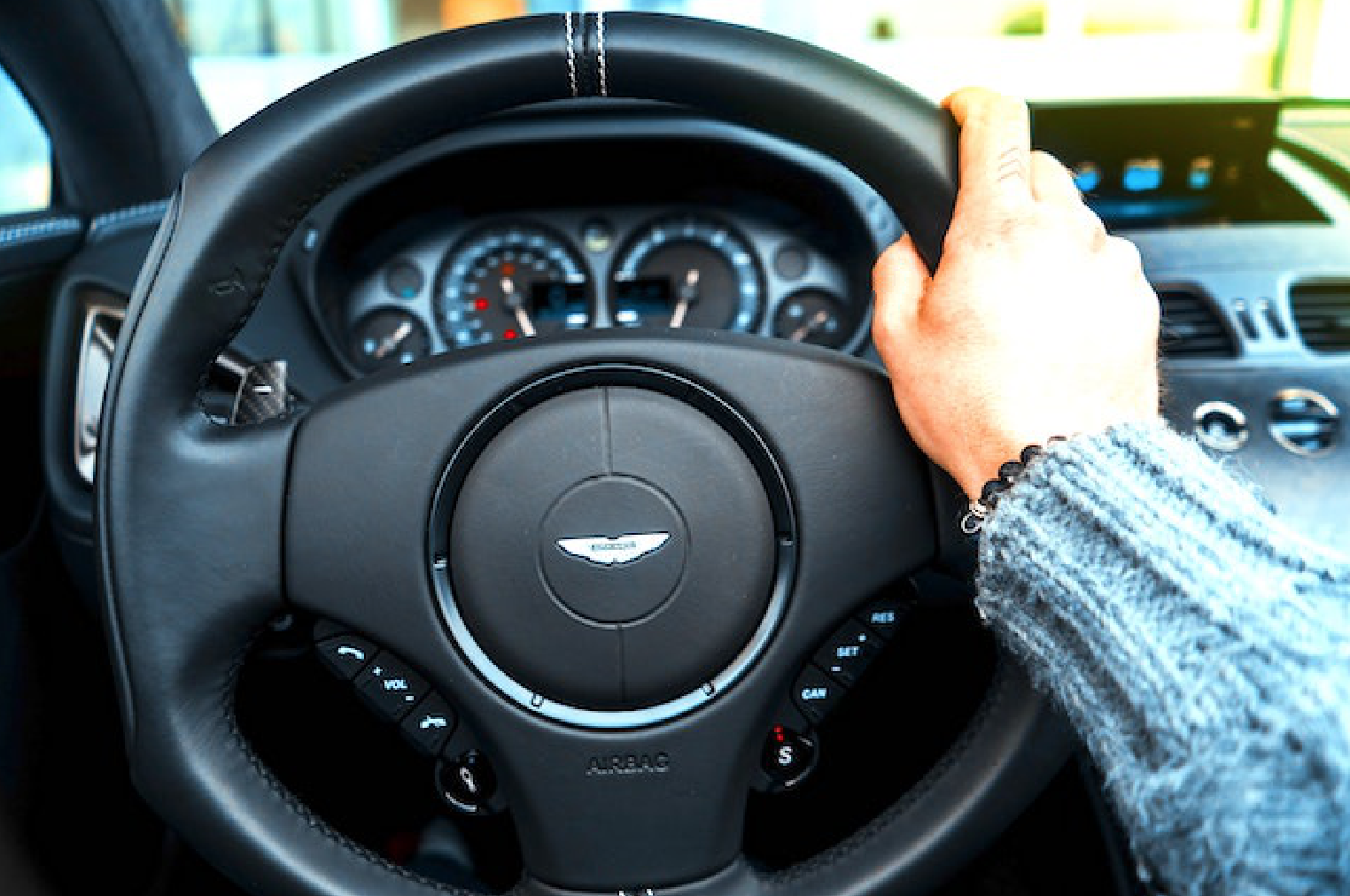 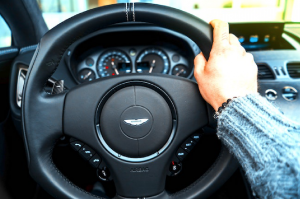 This week we begin the Book of Leviticus, the third Book of the Pentateuch which deals primarily with the laws of the kohanim and the sacrificial service in the holy Sanctuary. Although this weekly bulletin is too brief and cursory to expound upon the deep and difficult significance of sacrifices, there clearly are many lessons that could be garnered from many of the nuances and expressions which the Torah uses to describe the offerings.

It is interesting to note the varied expressions concerning the korbon chatas, the sin-offering. The Torah discusses a variety of individuals who unfortunately sin. They must bring a korbon chatas or asham a sin-offering. In describing the unfortunate incidence of sin, the Torah does not use a definitive word to describe the circumstance that caused a need for penitence. Instead it talks about the circumstance in terms of hopeful uncertainty: “If an individual person from among the people of the land shall sin unintentionally” (Leviticus 4:27); “If the anointed Kohen will sin, bringing guilt upon the people” (Leviticus 4:3); “If the entire assembly of Israel shall err, and a matter became obscured from the eyes of the congregation” (Leviticus 4:13).

However when referring to the nasi, the ruler or prince of the nation, the Torah does not choose the tentative words ki or im which denote an uncertainty, rather it uses the definitive, asher. “When a ruler sins, and transgresses one from among all the commandments of Hashem that may not be done unintentionally — and becomes guilty.

From the strange juxtaposition it seems that the ruler transgressed a crime so egregious that people do not even transgress unintentionally. Can that be?

After those tumultuous years, one would have expected that the appointment would have prompted caution and humble responsibility. This was not the case. Upon receiving news that he was named minister of foreign affairs he flew into transports of joy. According to Gerald Tomlinson, in his coach he crowed repeatedly to his friend. “I’m now Minister of Foreign Affairs! Minister of Foreign Affairs! I’ll make an immense fortune out of it! Truly an immense fortune!”

Rabbi Naftali Zvi Yehuda Berlin explains that the Torah makes prescient predictions about a ruler’s rise to power. Unfortunately the question all too often is not if a ruler will go wrong, but rather when. And so the Torah uses a definitive expression “when the ruler will sin.” And the type of misdeed is also alluded to.

There are certain infractions we may accidentally overlook and there are those that we would not do even under the most dire of circumstances. Yet the Torah tells us that “when the ruler will sin” it is possible that the type of sin will not be a mere infraction of a minor crime, it may also be a sin that is so heinous that it is the type of mistake that “would not (even) be done unintentionally.”

And so the Torah clarifies for us that old adage made famous by Britain’s Lord Acton who in a letter to Bishop Mandell Creighton, in 1887 stated, “Power tends to corrupt. Absolute power corrupts absolutely!”