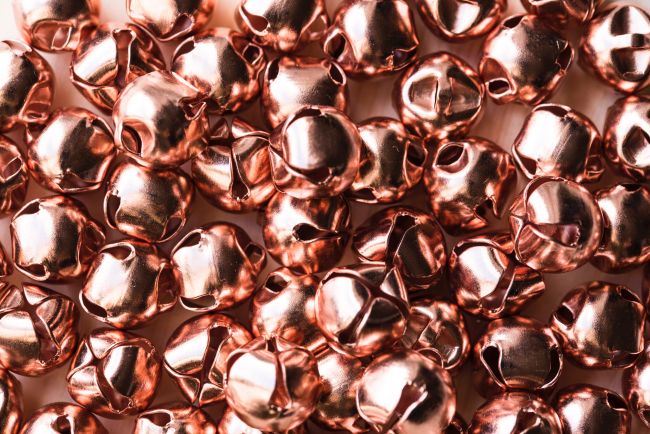 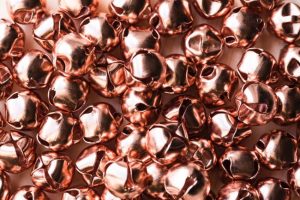 Parshas “R’ay” begins with the Moshe saying: “R’ay anochi nosain lifnaichem ha’yom b’racha u’klalah – See that I place before you today a blessing and a curse(11:26).” Moshe lays out very clearly the choice that we have in life.

To this Moshe said “r’ay anochi“- look at me! I am one of the wealthiest people with a clear picture of what this world has to offer, and I ascended Har Sinai, entered the heavenly realm and clearly saw what the next world has to offer. I, of all people, can tell you what is bracha (blessing) and what is klalah (curse). Choose wisely!

I’m often challenged by students who claim that, being that we only know the physical and not the spiritual pleasures, how can we discuss and work toward something that we are totally removed from?! I counter with a simple question. Which of the following pleasures would you choose? On one hand, all you can eat of your favorite food. A purely physical pleasure. On the other hand, speaking and connecting to a person who is feeling depressed and really helping that person. After the conversation, the person looks at you and says, “Thank you, I can’t begin to tell you how much you’ve helped me.” A pleasure which, even if we’ll say is not spiritual, is certainly removed from the realm of the physical.

Any honest individual would clearly pick the second pleasure. If, when we are enclothed in our physical bodies, living in this physical world, we recognize the depth of the spiritual and the shallowness of the physical, how much more so when we’ll shed the physical!

The Kli Yakar has a different approach. He notes that the word “r’ay” is in the singular, addressing a single person, yet, the word “lifnaichem“, is in the plural, before y’all. Why does the pasuk make this switch?

The gemara (Kiddushin 40:) teaches that a person should always view the world as hanging in perfect balance between merits and sins. Your performing a single mitzva will tilt the scale of the entire world towards merit and the credit is all yours. A single sin will tip the scale of the entire world to that side, and the responsibility is all yours.

‘R’ay!’ – you, the individual, you must realize, that it is in your hands to determine the fate of the entire world. “Lifnaychem” – before them. If bracha or klalah will be before them, before the whole world that is hanging in balance, is dependent on you.

The Chofetz Chaim illustrates this with a parable. A farmer would bring his produce to sell to a merchant at a price of a gold coin per bagful. The agreed upon procedure was that a mark was made on the wall each time the bag was filled. Afterwards, the marks were counted, thereby determining the amount delivered, and the number of gold coins to be paid.

The farmer began to get suspicious about this procedure, being that the merchant could possibly erase some of the marks, thereby cheating the farmer out of his due payment. He suggested to the merchant an alternative method. For every bagful measured, the merchant would place a copper coin on a plate. They would then tally the amount of coins, thereby determining the quantity delivered and the amount of gold coins owed by the merchant.

They instituted this method and it ran smoothly for a while. However, the farmer had a hard time controlling himself. When the merchant wasn’t looking he would reach forth and steal some of these copper coins!

The Chofetz Chaim would compare a person who felt he’d gain by either working on Shabbos or by withholding charity, to this farmer. A blessing is promised to those who don’t work on Shabbos and to those who give ma’aser. A person who tries to make some extra money by neglecting either of these mitzvos is gaining copper coins at the expense of gold ones!

The Ba’alei Tosafos explain that a person, upon losing a close relative, is comforted by the realization that he still has close relatives. “Banim atem laHashem Elokaichem!” You are not an orphan! You are the sons of Hashem! Your eternal father is still alive! Sadness is in order, anguish is not. The story is told of a woman who watched the Nazis yshv”z murder her only child. She looked heavenward and cried out, “Master of the Universe! Until now I have divided my love between You and my child. My love for You is now undivided!”.

Though this is a level that is far beyond us, there is much to be learned from it.

The Ohr HaChaim takes a different approach, offering a parable which I’ll embellish. A father sent a son to a far-away land in order to procure some items that weren’t available locally. The son lived there for an extended period of time and built many close relationships. Finally, the long awaited letter from his father arrived, requesting him to come back home. On the day of his departure, those who loved him come to the port to bid their farewell. There was much sadness and tears, but not agony or anguish. The thought of someone tearing himself up would have seemed preposterous. Why? Because the child was returning to the parent. The time had come to take the return journey back to his true home. The friends cried tears of sadness, realizing that they will no longer see him, but that his existence continues. Tears expressing the personal loss of not being able to maintain and build a relationship are proper and justified. Bitter anguish is not. “Banim atem laHashem Elokaichem!”

May we all remember, when we deal with lifes inevitable tragedies and whenever we deal with others, “Banim atem laHashem Elokaichem!”.