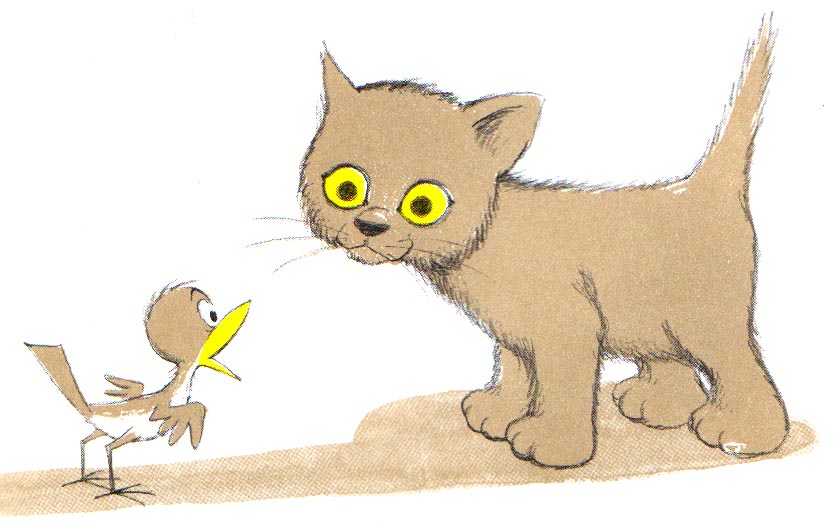 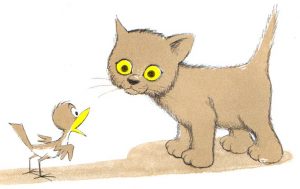 And these are the days of the years of Avraham’s life that he lived: one hundred years and seventy years and five years. And Avraham expired and died in a good old age, old and satisfied, and he was gathered to his people. (Breishis 25:7-8)

When recounting the life time of Avraham the Torah includes what seems to be superfluous words, “that he lived”. Of course he lived them! Who else lived them?! Did he die them!? Why does the Torah tell us that Avraham lived the years he lived?

The Malbim asks this question. He explains the necessity of these words by placing them in the context of the entirety of Avraham’s life. Avraham spent the early part of his existence blundering through the spiritual darkness of the world he was born into.

Everyone knows the Midrash that describes how his father was an idol salesman. One fateful day he left little Avraham in charge of the shop. When he returned he found all the idols destroyed except for one larger idol with a hammer planted in its hand.

When his father asked him what happened, Avraham made up explanation that they were fighting over an offering and the big one defeated and crushed the smaller ones. Avraham’s father recognized that the story was nonsense declaring the idols to be worthless blocks of stone. Avraham confronted his father Terach questioning his reason for worshipping and selling something he didn’t truly believe in.

What’s the purpose of this brutally honest episode in the early years of our patriarch Avraham? At that moment when his father declared his lack of authentic belief, Avraham was released from the obligation to follow the traditions of his father. Every child in every generation tests his parents to see what they really believe what they are preaching. If it is perceived by the child that his parents are parroting words, peddling mere lip service, the child might rightfully rebel and is then free to search.

Later by Avraham and Yitzchok it says twice that they walked together and Rav Hirsch is quick to point out that a generation gap is not necessary and it’s not the norm. Parents and children can march together closely, generation after generation in pursuit of the same supernal goals. That’s how we have made it for 3700 years since Avraham Avinu.

Avraham Avinu was the biggest iconoclast of all time. He spent the early decades of his life searching and researching 3000 religions He found them all to be false. He was not satisfied to expose false gods. He was also determined to find the ultimate truth. He was the greatest ideologue of all time as well. He rediscovered the notion of HASHEM ECHOD, one true G-d, and he began to share his findings at the age of 52. At 75 he was given marching orders, “Lech Lecha”. That means he was wandering and exploring and experimenting for almost half a decade.

He was like that little bird in the book, “Are You My Mother!” The bird is dislocated from the nest and tries to find out which creature or machine is his real mom. Then he meets his mother who is looking for him. They are happily reunited. Aww!

One might think that at the end of Avraham’s life he only lived those years that he was devoted to serving HASHEM ECHOD. Take the total 175 and discount 52 and then he only really lived 123 years. No! The searching years were also extremely purposeful and meaningful.

We say daily in our payers, “Yismach Lev M’Vakshei HASHEM”- “Happy is the heart that seeks HASHEM!” R Simcha Zissel, the Alter from Kelm said about that usually a person who is searching for something is not happy until they find what they are looking for. When it comes to searching for HASHEM, one is exhilarated even during the search. Since Avraham was seeking out HASHEM with sincerity and since from the moment that he found HASHEM he did not let go, then it is considered about that time before that time he really lived.