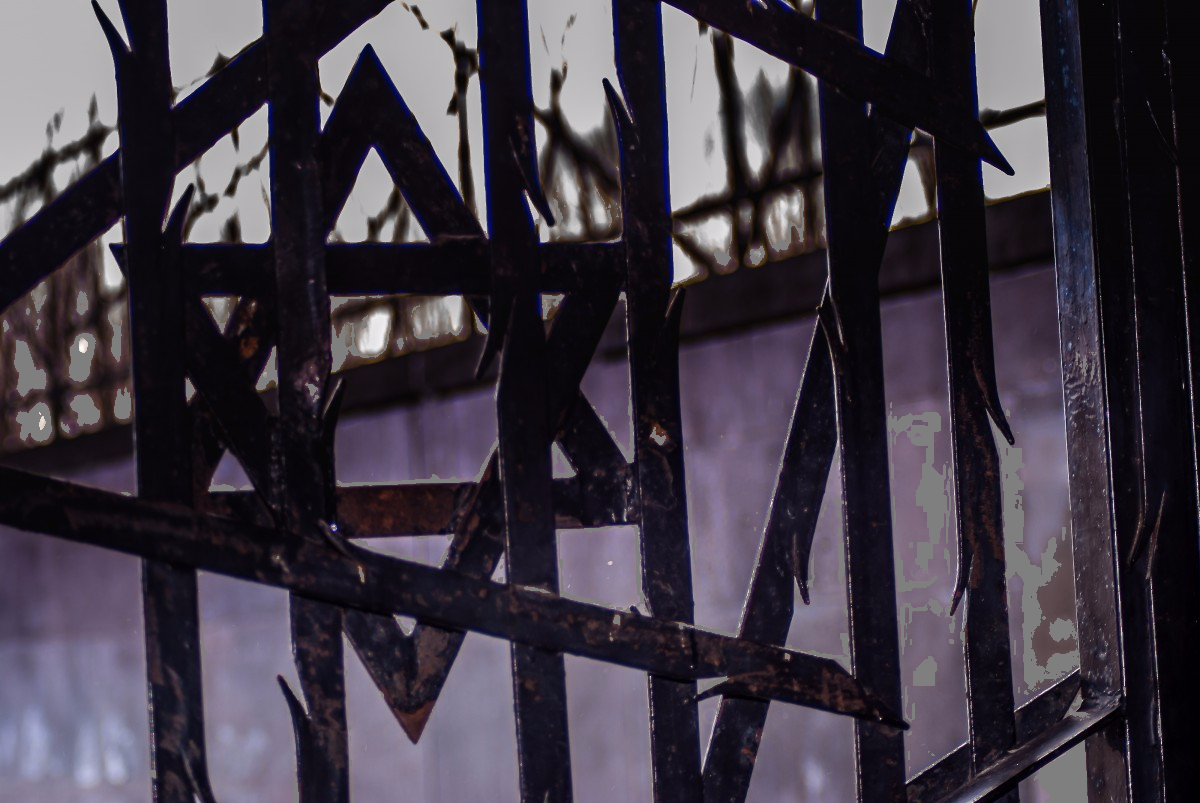 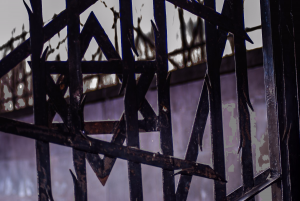 “We Rely on Our Father in Heaven”: Problem or Solution?

The Medrash interprets as follows:

For some reason, the Medrash lumps together in this one verse the dudaim of Reuvain, the miracle of Chanukah, Torah she’bichsav and Torah she’ba’al-peh. What do they have to do with each other?

The Medrash (in Vayetzei) says concerning the dudaim of Reuvain “Come and see the intervention that these flowers of Reuvain accomplished!” (He gave them to his mother, Leah, who traded them with Rachel who in turn gave up her night with Yaakov, so that Leah could be with him. That night Leah conceived Yissocher.) As a result of this action, two great tribes arose in Israel — the Tribe of Yissocher and the Tribe of Zevulun, who created the arch-typical relationship of Yissocher and Zevulun whereby Yissocher would sit and learn and Zevulun would go out and earn money which would support both of them. As a result of these two tribes, the Medrash continues, we have Torah today amongst the Jewish people.

Again, the Medrash refers to the verse in Shir Hashirim — the ‘dudaim’ gave forth fragrance and these flowers are again linked with the preservation of Torah in Israel. What is the connection?

Rav Reuvain Katz, in the introduction to his sefer “Dudaei Reuvain,” says a beautiful peshat in this Medrash. It could be argued that Yaakov and his wives knew that there were going to be 12 tribes born to him (Rash”i points out in a number of places, that they knew that by Divine Providence, Yaakov was to father 12 tribes). Leah could have, therefore, taken the attitude, “I’ll sit back and whatever will happen, will happen. If G-d wants me to have X amount of children, it will happen on its own. I don’t have to do anything other than wait for the Hashgocha to make whatever He wants to happen happen.”

But what does the Torah tell us? The Torah tells us that these two Tribes — the tribes responsible for the preservation of Torah in Klal Yisroel — were created as a result of Leah being pro-active and doing, rather than being passive and having an attitude of “what will happen will happen.”

The Torah is instructing us that one cannot be passive when it comes to Torah. One must be an activist! This is a lesson for us — Torah and Yiddishkeit will not be made or will not be saved by sitting back with folded hands. The Dudaim of Reuvain teach us that sometimes a person has to ‘take the bull by its horns’.

This is the link between ‘the flowers of Reuvain’ and ‘Ner Chanukah’. Had we been living in a period where the Kohanim Gedolim were corrupt, the Beis HaMikdash was defiled, there were no leaders, there was no oil…. this would certainly have been a time for despair. What’s there for us to do? If the High Priests are corrupt, what can we do?

But on the contrary, the story and the miracle of Chanukah represent people that weren’t passive, that refused to just allow things to continue as they were supposedly going. They got up and they did something. They took the bull by the horns and acted — just like the action taken by Leah as recalled by the incident of the ‘flowers of Reuvain’.

Reb Chaim Volozhiner says an interesting peshat on the Mishneh in Sotah [49b]. The Mishneh lists all the things that will happen at the end of time — during the days of the ‘footsteps of Moshiach’. The Mishneh says insolence will increase, inflation will soar, the government will turn to heresy, there will be no rebuke, the knowledge of scholars will be lost, those who fear sin will be despised, youth will shame old men, the face of the generation will be like the face of the dog, etc., etc. Finally the Mishneh concludes with the words, “And we have no one to rely on, only on our Father in Heaven”.

The simple peshat in the Mishneh is to read “this and this and this will happen and all we can do is rely on our Father in Heaven”. Reb Chaim Volozhiner interprets otherwise. He says that the concluding phrase “We have no one to rely on other than our Father in Heaven” is one of the problems that will by symptomatic of the time of the ‘footsteps of Moshiach’. The attitude “Nebach, there’s nothing we can do” is part of the problem of those days just like the attitude of insolence and disrespect mentioned earlier in the Mishneh.

People will say “What can I do, I’m only an individual; this is basherte; we have to rely on G-d”. That, according to Reb Chaim Volozhiner is symptomatic of the problem. What we learn from the ‘flowers of Reuvain’ and from ‘Ner Chanukah’ is that we must act, no matter how bleak the prospect for success. Only if one is not active and refuses to take charge of a situation does he in fact have no hope.

Reciting the She’Hechiyanu in Bergen Belsen

Our Parsha begins with the expression “At the end of two years…” This refers to the time since the incident at the end of last week’s Parsha which concludes with the verse “The chief steward did not remember Yosef. He forgot him.”

The verse at the end of VaYeshev begs for a clarification — if you don’t remember someone, obviously you forgot. The Bluzheve Rebbe offers this insight into the verse:

The following incident occurred to the Bluzheve Rebbe himself in Bergen Belsen on Chanukah during the middle of the Holocaust:

Erev Chanukah had been a particularly grim day in the camp. Many Jews had been randomly taken out and shot. The bodies were still lying on the ground as the day ended. The Jews that remained got together, found an old shoe, made some oil out of shoe polish, made a wick out of threads of a garment and wanted to light Ner Chanukah.

The Bluzheve Rebbe, being one of the leaders in the camp, proceeded to light Ner Chanukah and recite the appropriate blessings. He recited the first blessing “…to kindle the Chanukah candle”. Then he made the second blessing “…who has done miracles for our ancestors in those days at this time.”

There was a Jew who witnessed this scene and later came to the Rebbe and said bitterly, “Spira, I understand how you can make the first blessing and I can understand how you make the second blessing but tell me, Spira, how can you in this terrible place with dead Jews lying around us make the she’hechiyanu blessing thanking G-d for keeping us alive and bringing us to this time?”

The Rebbe looked at the Jew and said “You know, I had the same problem. But then I looked around and saw that these Jews in these worst of circumstances, surrounded by death and destruction, got together and insisted on fulfilling the mitzvah of lighting Chanukah candles even in these horrible conditions. I said to myself for this alone one can and should make the blessing “she’hechiyanu v’kiyamanu v’higeeyanu lazman hazeh.”

Rabbi Yissocher Frand: In Print
and is available through your local Hebrew book store or from Judaica Express, 1-800-2-BOOKS-1.