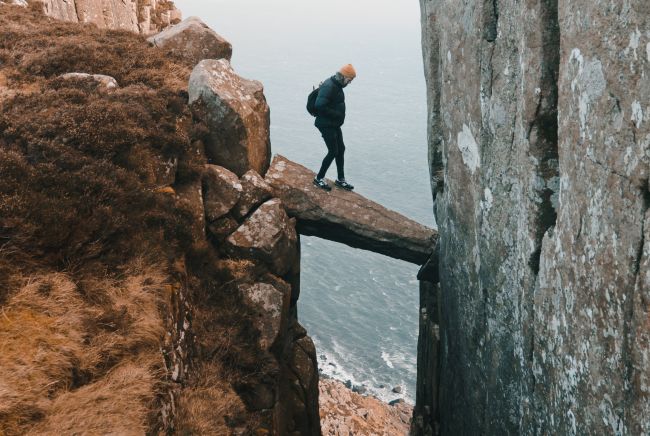 All is at Risk 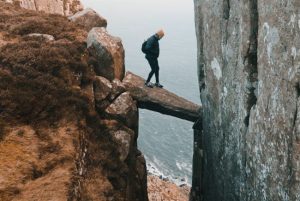 They assembled against Moshe and Aaron, and said to them, “(RAV LACHEM) – You have too much for yourselves, for the entire congregation are all holy, and HASHEM is in their midst. So why do you raise yourselves above the HASHEM’s assembly?” (Bamidbar 16:3)

(Moshe speaking to Korach and his followers) “Place fire into them and put incense upon them before HASHEM tomorrow, and the man whom HASHEM chooses he is the holy one; (RAV LACHEM) you have too much for yourselves, sons of Levi.” (Bamidbar 16:7)

The Torah treats us to the actual statement of Moshe in his brief retort-rebuke to Korach and his rebellious troops, “(RAV LACHEM) you have much for yourselves, sons of Levi. These words no doubt are packed with multiple layers of meaning. What was Moshe saying?

On a simple level he was responding to their false accusation. The Talmud says, “Kol HaPosel, B’Mumo Posel”- Anyone who faults another, it is with his own fault!” They were accusing Moshe of being “politically” ambitious when in fact it was they who were trying to usurp power. Moshe was holding a mirror for them to see themselves.

It could also be that Moshe was referring to an exchange between Yaakov and Eisav. When Eisav at first tried to rebuff the gifts of his brother he stated, “Yeish Li Rav” – “I have plenty!” Yaakov responded to Eisav with the words, “Yeish Li Kol”. “I have everything!” Implied in Eisav’s words is that he has plenty in quantitative terms and he is open to receiving even more! Yaakov’s claim is that he has everything qualitatively and needs no more! Eisav in contradistinction wanted more and more!

While Korach spoke in high platitudes about the whole nation being holy, Moshe detected that it was his familial claim to authority that was fueling the uprising. By referring to “Bnei Levi”- “Sons of Levi” he was exposing Korach true selfish motive.

There is another obvious reason for Moshe to tell Korach and his followers that they have plenty. There is a simple test for jealousy. I have tried it on many children with surprising results. Offer a child the following theoretical scenario. What if…I give you a candy!? The child will be very happy about that proposition. What if…I offer you and your brother or sister one candy as well?! The child will be OK with that no doubt. Now ask, and what if I give you two candies… (the face will begin to blossom into a big smile before you finish) but only on the condition that your brother gets three candies!?!?

In most cases, but not all, the smile collapses and the child will opt for deal number one where they get one and the sibling gets one. They are willing to forego a 100% raise so long as their brother or sister does not have more. Such is the nature of jealousy!

Even more! Rabbi Yonason Eibshitz pointed out a percentage point difference between two statements of the sages. One insight into human psychology states, “If someone has 100 he wants 200!” Another sagely statement says, “A person does not leave this world having filled half of his desires!” That means he did not get to 50%! The first one says he got to 50%. It may seem like a joke but it’s not. What’s the answer?

The answer I found very useful when answering a request, a frequent request from one of my daughters. The refrain was, “Can I go to Marshalls and get another pair of shoes?” I realized that she has dozens and dozens of shoes in her closet and yet she still wants more, so I shared with her the seering insight of Rabbi Yonason Eibshitz.

He says that the half that the person does not have is more-dear to him than the half he does have. The shoes in the store are more-dear to you dear than the ones in your closet.

Therefore our sages (Avos 4:1) also remind us, “Who is truly wealthy? One who celebrates what they have!? Moshe was no doubt more than warning them that they have so very much and all is at risk!