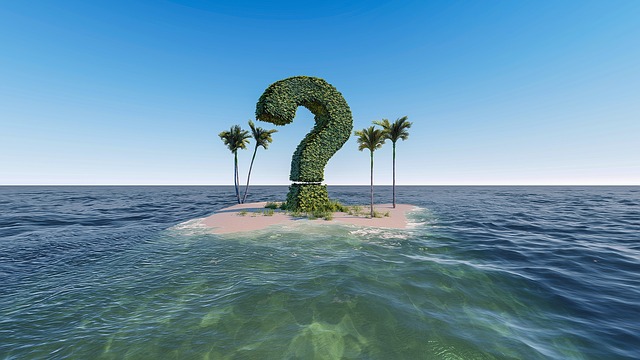 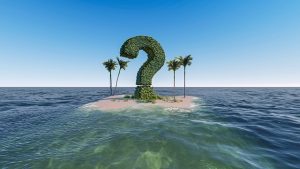 If you will go in My decrees…If you follow My decrees by engaging in intensive Torah study, with the intention that such study will lead you to observe … (Rashi: Sifri)

What Rashi outlines succinctly is the anatomy of a total abandonment of Torah and Mitzvos. This little piece needs to be studied over and over again and in great depth. How does someone plummet from the top of the ladder to the lowest of rungs to the point they are despising Mitzvos, hating Sages, preventing others from fulfilling Mitzvos, and denying HASHEM? How does one lose it all? How does one get it all back?

There is a historical record to examine to test the veracity of this phenomenon. Wherever Yeshivas were established Jewish communities have not only survived but they have thrived. Where there was no Yeshiva, even if there was a large Orthodox population, eventually it dwindled. By way of crude analogy, where they learned Mishne between Mincha and Maariv, it’s very nice but if that’s all there is in terms of learning, then it’s like have a gas a station with a ten minute lube job. What if a car breaks down? If there’s a Torah scholar -a Posek in the present, that’s akin to having a mechanic on premises. Very important, but where are the new cars, the next generation coming from? When there’s a Yeshiva K-8 and a High School, and a Beis Miidrash and Kollel then new couples, future generations are rolling off the assembly line every year. It’s like living in Lansing Michigan.

This is the untold story of Jewish Community life across the fruited plain and throughout our entire history. Learning Torah electrifies and animates a Jewish community because it enlivens whole families and wakes up the individual who engages himself in Torah learning.

It’s not so impossibly hard to resuscitate a spiritually comatose community, family, or individual. There is a formula, a cure. Start learning, on whatever level, but start! The Torah spells out two giant “IF” propositions above. One has a definitively positive promise and the other big “IF” confidently forecasts unfortunate doom.

There is another “IF” statement from an earlier time, right before the “giving of the Torah” on Mt. Sinai. HASHEM says to Moshe, “And now, if you obey Me and keep My covenant, you shall be to Me a treasure out of all peoples, for Mine is the entire earth. And you shall be to Me a kingdom of princes and a holy nation.’ These are the words that you shall speak to the children of Israel.” (Shemos 19:5) Rashi says, “And Now: If now you accept them upon yourselves they will be sweet from here and further, because all beginnings are difficult.” The only difficult part is in the starting. After that both the process and the result promise to be sweet… IF…