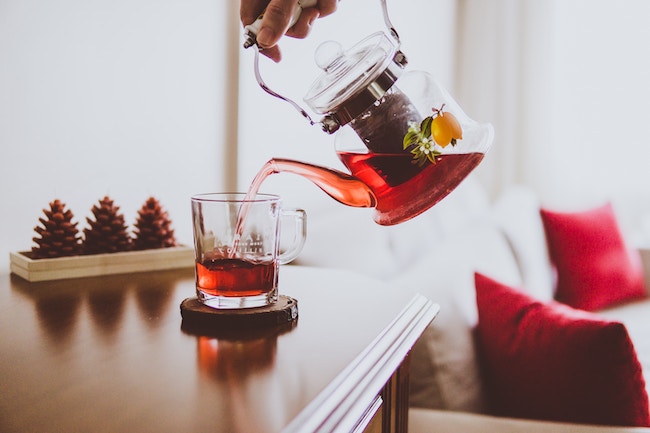 The Impression He Made 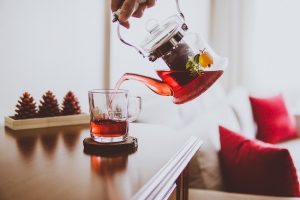 You shall observe My commandments and perform them; I am HASHEM. You shall not desecrate My holy Name, rather I should be sanctified among the Children of Israel; I am HASHEM Who sanctifies you, Who took you out of the Land of Egypt to be a G-d unto you ; I am HASHEM. (Vayikra 22:31-33)

Making a Kiddush HASHEM is one of the greatest things a person can do. Making a Chilul HASHEM is one of the most terrible things. Either our being affirms and attests to the notion that HASHEM is real and His presence surrounds and densely fills the world or we weaken this impression and we feed the illusion that the world is vacant of ultimate meaning. That is a tall order indeed but is it not the essence of our mission statement!?

I heard more than thirty years ago from Rabbi Ezriel Tauber ztl. that every nation specializes in delivering some good or service to the world. Some export oil, and some provide cheap labor, while others produce coffee etc. What is it that the Jewish People produce? Our Gross national product is not measured in dollars or exports and imports but rather we produce Kiddush HASHEM.

The Talmud explains that a Kiddush HASHEM is created when a person acts in such a way that people say, even in their hearts, “Happy is the person that gave birth to this person and happy is the teacher that taught him Torah. When the opposite impression is created, that unfortunately results in a Chilul HASHEM. Like those in high office or law enforcement, we represent more than ourselves. We represent the law, and not just the law of the land, but THE LAW! We represent G-D! The Almighty’s stock in this world rises and falls, so to speak, based on our conduct, our attitude, and our very being. This does not require hiring a publicist or a high priced public relations firm. Jews is news! We are center stage everywhere we go, whether we seek the limelight or not! Privately and publicly this obligation to make a Kiddush HASHEM goes wherever we are!

It is impossible to measure the impact of a single quiet act of Kiddush HASHEM. I remember that Rabbi Mordechai Schwab ztl. once told me, “I too went to public school. My older brother Shimon went to Telz Yeshiva. I went to visit him one time. We were sitting altogether with a group of other Yeshiva students in a Malon, a hotel. I accidentally knocked over my cup of hot tea onto the lap of the fellow sitting next to me. He was rubbing his leg in extreme pain but he was waving his hand to get the attention of the waiter, and repeating, ‘Waiter, please bring my friend another cup of hot tea. Please bring my friend a cup of tea!’ When I saw that he was more concerned about replacing my tea than he was about his scalded lap, I said to myself, ‘If that is what learning Torah can do to a person, then I too need to go to Yeshiva and learn Torah.’”

He became the Tzadik of Monsey. He impacted the lives of who knows how many thousands and thousands of people and what a walking talking Kiddush HASHEM his life was. Now that student who sat next to him in the hotel whose lap was scalded with hot tea, he had no idea how great was the impression he made.