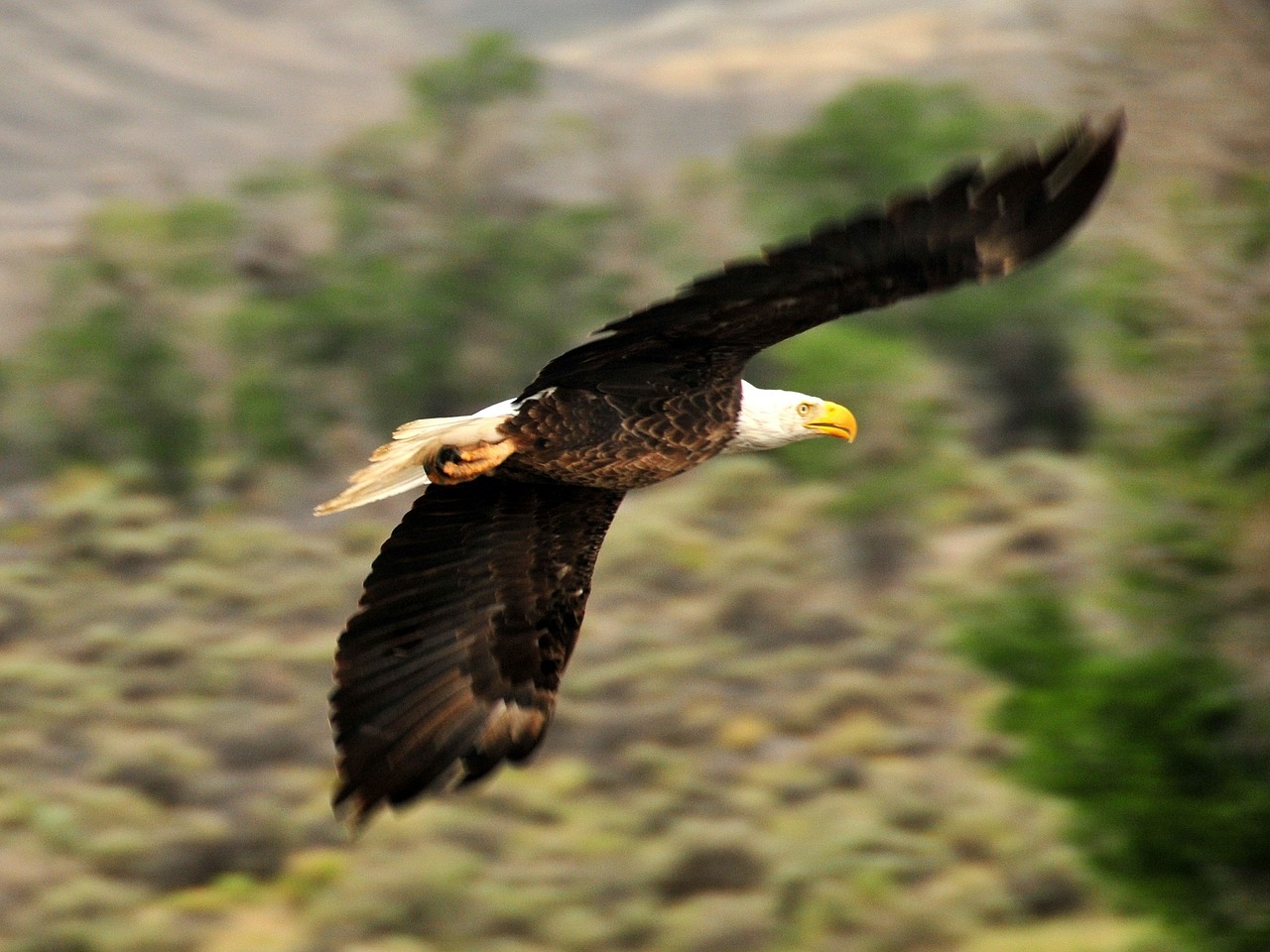 Safely Carried on the Wings of Eagles 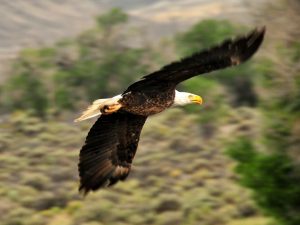 Twice the Torah records songs composed by Moshe describing the relationship between the People of Israel and the Master of the Universe. The first is the joyous Song at the Sea (Shemos/Exodus 15:1-19). This euphoric song of thanksgiving of the Jewish nation upon their salvation from the clutches of death at the hands of the Egyptians was sung moments after the Egyptians drowned as the water of the Sea of Reeds returned to their natural state after having been miraculously split. The second comprises the majority of this week’s Torah portion, but is a somber prophecy of the future of the Jewish people. Like much of the Book of Devarim/Deuteronomy, Moshe once again warns the Children of Israel, on this last day of his life, that, despite their unique relationship with G-d and all that He has done for their well being throughout their sojourn in the desert, their economic success in the Land of Israel will lead to their straying from the way of G-d, leading to idolatrous practices. The Divine response will be G-d’s “withdrawal” of His presence from the Land, which will allow conquerors to enter and exile the Jews. But, in due time, the People of Israel will return to G-d’s way and be restored to their glory while their enemies are punished.

In understanding G-d’s relationship with Israel, Moshe’s alludes to an eagle and its young. “Like an eagle arousing its nest hovering over its young; he spreads his wings, he takes it, he carries it on his wings.” (32:11) What is it about eagles that they carry their young on their wings? Rashi (R’ Shlomo Yitzchaki, 1040-1105, the commentator par excellence, whose commentary is considered basic to the understanding of the text) elucidates that other birds carry their young from place to place in their talons because they fear the eagle which soars over them, but the eagle fears nothing but the arrow, so it carries its young on its wing to protect them from attack from below. As the Jews approached Mount Sinai, G-d reminded them (Shemos 19:4) that they were carried from Egypt on the wings of eagles, and Rashi elucidates this refers to the moments before the splitting of the Sea when the Egyptians caught up to the Jews and G-d placed a Cloud of Glory between the two nations to absorb the arrows and stones hurled by the Egyptians. The Jewish people are eternally the young of the most powerful, highest soaring Being in the heavens who “personally” protects us while delivering us to accept His service.

But how do the young get on the back of the eagle? Other birds are picked up by the talons in which they are held during flight…but what about the eaglets? Explains Rabbi Matisyahu Salomon, Mashgiach Ruchni/Spiritual Mentor of Beth Medrash Govoha, the Yeshiva of Lakewood, NJ, that to be assured of the safe journey provided by the powerful parent, they have to jump on. They have to make the move that puts them into the position of safety. So, too, we have to “jump on”, making the commitment to cling to our Father and His Torah while He shields us from danger.

We recently discussed the wisdom of our Sages in coordinating the calendar with the weekly Torah portions. The festival of Succos (Succot/The Feast of the Tabernacle) is a multifaceted celebration with many observances, the holiday’s name is drawn from the Succah booths we build and utilize as temporary dwellings for seven days. By moving out of our houses into flimsy structures lacking solid roofs, especially at a time when the summer weather is starting to wane, we testify to our reliance on G-d for our security, declaring the irrelevance of wood, mortar and brick in our ultimate protection. Just as He provided our safekeeping in the Wilderness for forty years via the Clouds of Glory, the “eagle” of old, only He provides us true security today.

On Yom Kippur, we “jumped on” the eagle’s back, renewing our commitment to G-d and the ways of the Torah. On Succos, we reaffirm our faith in the absolute protection that only the eagle can provide, as we personally experience of the Divine security offered by our contemporary Clouds of Glory. This week’s Torah portion helps us appreciate how truly unique our opportunity is.

Have good Shabbos and a good Yom Tov.