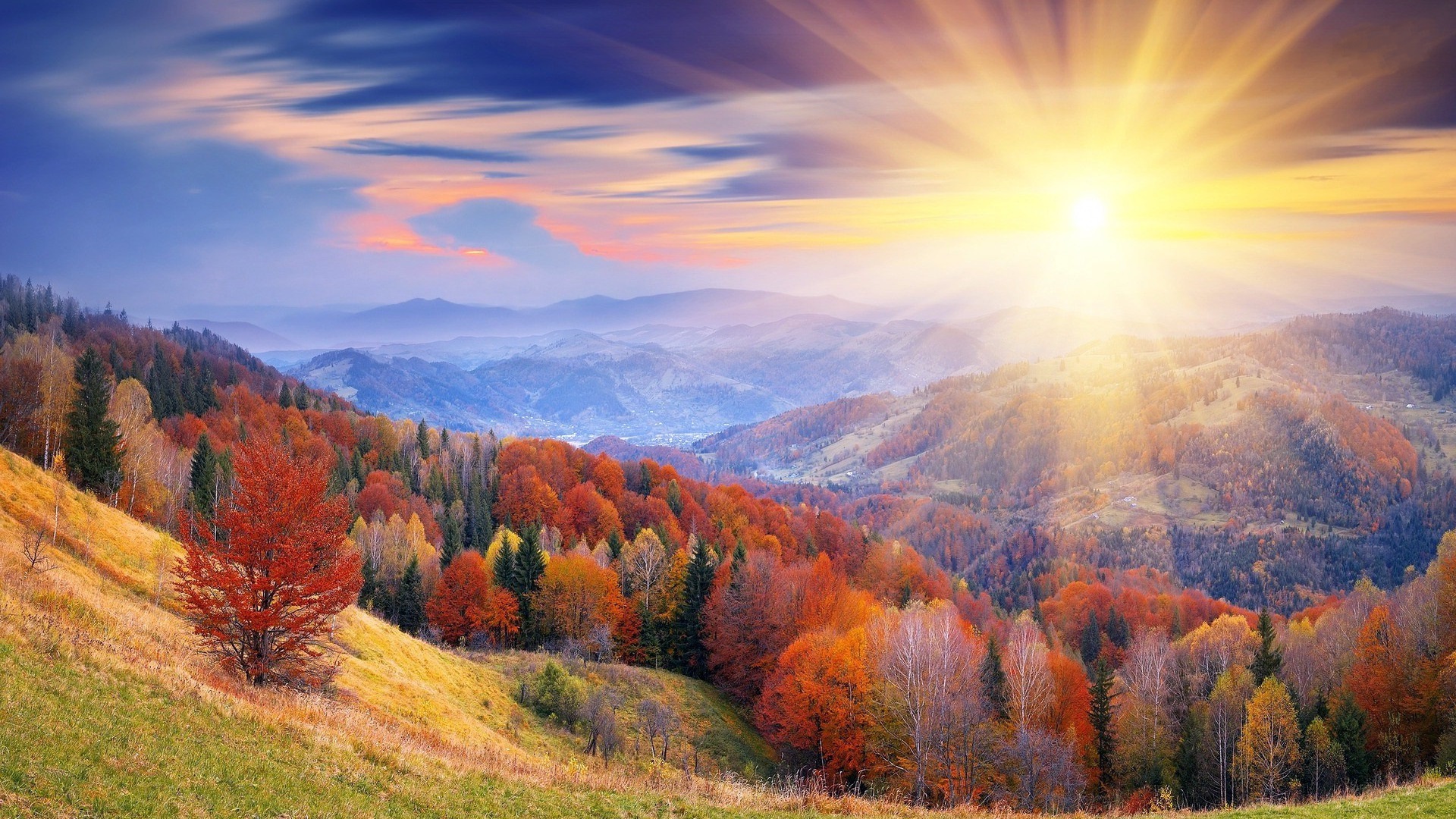 The Sun Pioneers Gevurah – Self Control 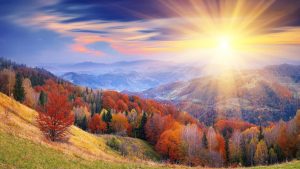 The Sun Pioneers Gevurah: Hearing an Insult and Keeping Quiet

Rashi here alludes to a famous teaching of Chazal: At first the pasuk refers to the sun and moon as being “two great lights” and then suddenly they are referred to as the “greater light” and the “lesser light.” Rashi explains that the sun and the moon were created equal however the moon was reduced in size after complaining “it is impossible for two kings to both use a single crown.” The change was not only a change in the size of the moon – it was more than that. Today the moon only reflects the light of the sun. In the original act of Creation, the moon had its own independent light source. That is the full meaning of the shift in the pasukim from “two great lights” to “the great light and the smaller light.”

The Gemara [Gittin 36b] praises those who “allow themselves to be shamed without shaming back, who hear themselves being insulted and do not respond.” The Gemara records: About them Scripture writes (at the end of Shiras Devorah): “And those who love Him go forth like the sun in its strength.” [Shoftim 5:31]. What is the connection between the sun going forth in its strength and those who do not answer back when they are shamed?

The Daas Zekeinim explains beautifully: This is exactly what the sun did at the time of Creation. The sun did not say anything! It was insulted and nevertheless did not respond. This is what Devorah was referring to when she wrote “and those who love Him go forth like the sun in its strength.”

This is the definition of Gevurah. The popular concept of Gevurah suggests being muscular. Someone who works out on a regular basis is thought to be a Gibor. The concept of Gevurah in Chazal is epitomized by the Mishna “Who is the strong man (Gibor)? It is the one who conquers his evil inclination.” [Avot 4:1]

To be able to be in control of oneself and not always need to reflexively react to insults and put downs – requires true strength – “like the sun going forth in its strength”. Gevurah is the ability to overcome one’s natural instincts. The first manifestation of such Gevurah in the history of the world was the sun’s non-response to the impugned insult of the moon!

The above cited pasuk [Bereshis 1:16] concludes with the words “v’es haKochavim” (and the stars). Rashi notes “Because He reduced the size of the moon, He made its hosts many, to conciliate it.” This is an amazing idea!

In the original Master Plan of Creation there was apparently only supposed to be a sun and a moon. But after reducing the size of the moon, the Ribono shel Olam decided to create stars to accompany the moon in the night sky. Rashi explains that this was a sort of conciliation prize to the moon, who suffered a reduction in size and the loss of its own source of light. To assuage the feelings of the moon, G-d created stars.

Now, how many stars are there? There are billions of stars! No one knows how many stars there are in the heavens. Consider the Milky Way! The number is astronomical! And what is the whole purpose of the stars? They are to make the moon feel better!

The Tolner Rebbe of Jerusalem made a beautiful observation: Anyone contemplating a career in Chinuch (Jewish education) should take note and remember this observation! The truth of the matter is that every parent is a Jewish educator.

The Gemara comments on the pasuk “The wise (maskilim) shall shine like the radiance of the firmament, and those who teach righteousness to the multitudes (matzdikei haRabim) will shine like the stars, forever and ever” [Daniel 12:3]: The term Maskilim refers to Judges (Dayanim) who render true judgement and to charity collectors.” The term matzdikei haRabim (who are compared to the stars) refers to teachers of school children (melamdei tinokos). [Bava Basra 8b]

Everyone who ever wrote any type of homiletic drush always gravitates to this enigmatic Gemara. Why are melamdei tinokos like Kochavim?

The classic interpretation is the following: The average person looks at a star and see it as a tiny little object, a mere spec in the heaven. Chazal say “No!” They are k’Kochavim l’Olam Vaed (like stars forever and ever). Someone might mistakenly consider a Rebbe, a school teacher, as insignificant. He might think “Eh! A second grade Rebbe. What else can he do?” Our sages tell us this is not the way we should view it. They look small but their function and accomplishments are eternal! That is the classic homiletic teaching associated with this pasuk.

The Tolner Rebbe interprets differently. Just as the purpose of the stars was to make the moon feel good – to serve as conciliation for its decrease in stature, so too, that is the purpose of a Rebbe! The tachlis of a Rebbe is to make a Talmid feel good about himself. “L’hafis da’ato” – the whole creation of the stars was to make the moon feel better. You may be smaller, you may not have your own source of light but you are something, you play a significant role in the heavenly order. That is what a Rebbe must always have in mind when working with his students. Make them feel worthwhile. This is what the pasuk means by the expression “Matzdikei haRabim (about which Chazal say ‘Elu melamdei tinokos’) k’Kochavim l’Olam va’ed.”

This week’s write-up is adapted from the hashkafa portion of Rabbi Yissochar Frand’s Commuter Chavrusah Series on the weekly Torah portion. A listing of the halachic portions for Parshas Bereshis is provided below: