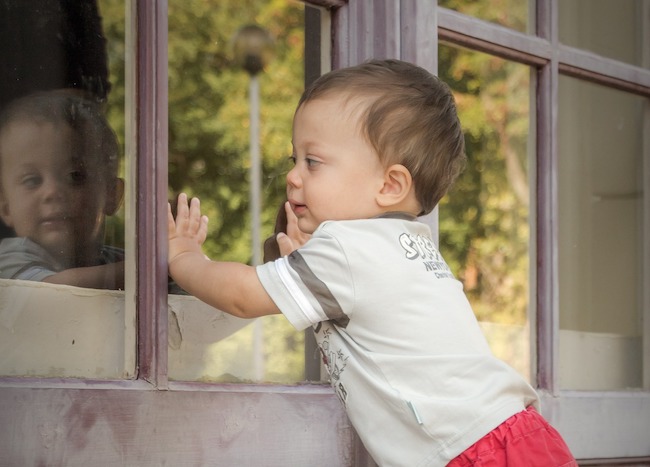 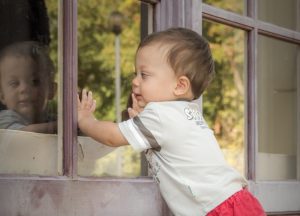 What if somebody finds another Jew annoying?! Do I have to like everybody? If I don’t someone then how can I possibly be expected to love them?! How do we go about the business of loving our neighbor as our self?

Rav Hirsch makes a point that the choice of this key word “L’Reyecha- to your neighbor” indicates that the responsibility to love your neighbor as yourself is non-specific in practice but generalized in its approach.

We are to assist at everything that furthers his well being and happiness as if we were working for ourselves and must keep trouble away from him as assiduously as if it threatened ourselves.

This is something that lies within our possibilities and is something which is required of us even toward somebody whose personality may be actually highly antipathetic to us. For the demand of this love is something which lies quite outside the sphere of the personality of our neighbor, is not based on any of his qualities. “I am HASHEM”- is given as the motive for the demand. It is something which is expected from us to all of our fellow-men in the Name of G-d, who has given all men a call of “REYIM” (shepherds). Everyone is to find and recognize in everybody else his “MIRAH”- “the pasturage of his life”, the furthering of his own well-being, the condition for his own happiness in life.”

I remember observing Matzah baking in New Square over 30 years ago. There was a team of individuals, families working together at the various stations to produce Matzos for Pesach. The way the Matzos were distributed I do believe reflects part of the meaning of this comment by Rav Hirsch. Each family was designated to receive whatever Matzos were produced from a given bag of flour. Nobody involved in the production knew until the very end, which bag of flour, which round of Matzah production would be theirs. Therefore everybody had a very strong incentive to work hard for each round of production because perhaps any one of those batches of Matzos might be theirs. They were naturally motivated even if by a self interest that everybody’s should be the best it could be.

The term “L’REYECHA” speaks of the other as your shepherd. Everybody benefits one another in a family, in a community, in a society. What’s beneficial to one should be helpful to us all. Each of us a midget on the shoulders of giants, -those that came before and world of people around us. To illustrate how profoundly real this idea is, just imagine if we had to produce from scratch our own food and clothing and shelter. See how dependant materially and how interdependent our lives are!

Rav Hirsch continues, “Nobody may look down on the progress of another as a hindrance to his own progress or look on the downfall of another as the means to his own rising, and nobody may rejoice in his own progress if it at the expense of his neighbor’s retardment. … The spiritually and morally perfect man only loves his own well-being as serving the same purpose as that of his neighbor. His own self-love, too, is only a consciousness of duty… and from the same consciousness of duty, he directs his love to the well-being of his neighbor, loves him as a being equally of G-d. He proclaims his love of G-d by his love to His creatures.”

Stated in other words we have met the neighbor and he is us!