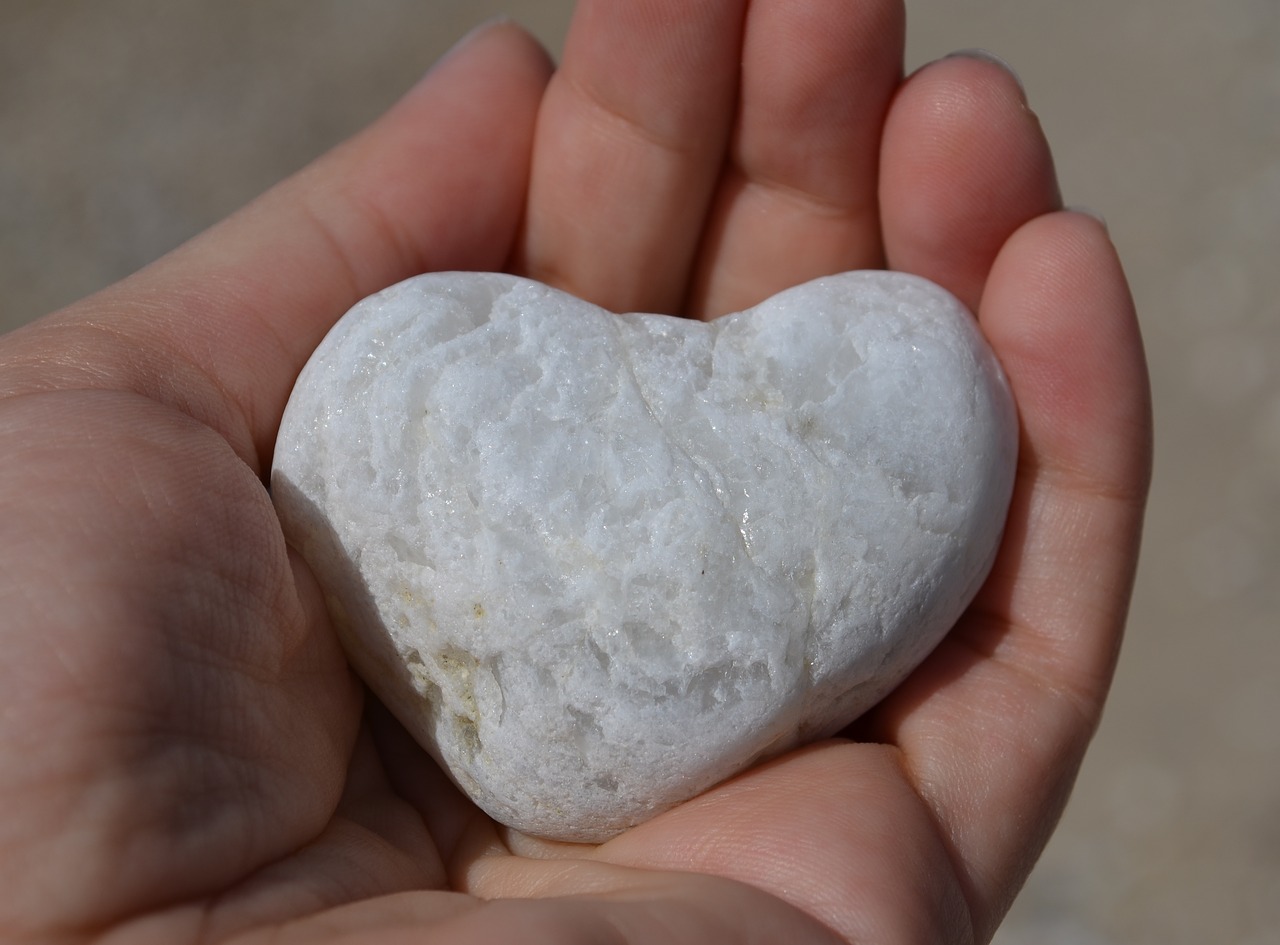 Don’t Give It Personally 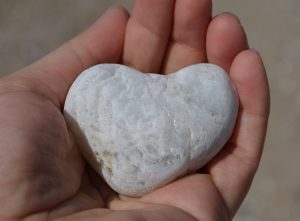 “Rather, you shall open your hand to him; you shall lend him his requirement…”(15:8)

The Torah instructs us to be open-handed with our destitute brethren. Initial assistance should be in the form of a gift.1 However, continues the verse, if the recipient is reluctant to receive a gift, we should offer assistance in the form of a loan, thereby allowing him to maintain his dignity. The next verse warns that although the seventh year of the Shemitah cycle cancels all outstanding debt, we should not be deterred from issuing the loan.2 Why does a person who has already shown his willingness to assist the destitute without any compensation require a warning not to hesitate if the assistance is in the form of a loan?

When a person gives a gift he experiences a sense of expansiveness. Often it is this feeling of magnanimity which motivates his actions When the assistance is provided as a loan, the sense of magnanimity is lessened. Furthermore, if eventually the loan is cancelled, the recipient does not attribute his good fortune to the actions of the lender. Rather than the lender being perceived as a benefactor, he senses that the recipient has taken advantage of him. Since this is a less than satisfying experience for the lender, the Torah must reiterate that the focus of his actions should be the well-being of the needy and not his own personal satisfaction.

Consequently, money should be lent unhesitatingly even when the seventh year is pending.

That’s What Friends Are For

“This is what you shall not eat…the chasidah…” (14:12,18) The Ramban teaches that the birds which we are prohibited to eat exhibit negative character traits, and therefore, consumption of those birds would infuse these traits into the person’s character.1 In light of this, it is difficult to reconcile the Ramban’s teaching with the Talmud’s explanation of the name “chasidah”, one of the prohibited birds, so called for the “chesed” – “kindness” which it displays towards its friends.2 How could kindness be considered a negative trait?

An answer is given in the name of the Kotzker Rebbe.Since the bird only performs acts of kindness for those whom it considers to be its friends, this is a negative trait. One should be sensitive to anyone in need, not exclusively to friends.

However, this answer does not completely solve the problem. According to the Kotzker Rebbe’s explanation, why does the Torah define the bird by the positive acts that it does, rather than by its negative trait, the chesed which it does not do?

Perhaps the Talmud is teaching us that since the bird considers that which it does for its friends to be a chesed, this is a negative trait. One should view that which he does for his friends as an expression of his commitment to the relationship, not as a charitable act.

“You are children to Hashem, your G-d – you shall not cut yourselves…” (14:1) The Torah juxtaposes the statement “banim atem laHashem” – “you are children to Hashem” to the prohibition “lo sisgodedu” – “you shall not lacerate yourselves”. Rashi explains that since we are Hashem’s children we should not deface our bodies.1 The Talmud teaches that there are three partners in the creation of a human being, the father, the mother and Hashem. Parents supply the child with physical characteristics and Hashem supplies the child with a soul.2 Why does the verse describe our relationship with Hashem as His children in the context of safeguarding our physical form?

From the expression “lo sisgodedu” the Talmud derives the prohibition against separate factions observing divergent Halachic practices within the same community (“aggudos” – “groups”).3 Since the prohibitions against lacerating ourselves and having separate factions are both derived from the same expression, a unifying thread between them must exist. What do they have in common?

In the first paragraph of the Shema we are commanded to teach our children Torah, “veshinantam levanecha”.4 Rashi comments that “your children” refers to “your students” for a person’s students are considered as his children. To support this notion Rashi cites our verse in Parshas Re’eh, “banim atem laHashem” – “you are children to Hashem”.5 How does this verse indicate that a person’s students are his children? It is apparent from Rashi’s comments that he understands that through the study of Hashem’s Torah we become His students, and can therefore be referred to as His children.

Although Hashem is clearly the source of the soul, Torah study enables the body to be perceived as a product of the same source. This message is punctuated by the commandment against lacerating our bodies because we are Hashem’s children; through Torah study we become His students and thereby His children, body and soul. The reconciliation between body and soul is the ultimate proof that we emanate from one source. Since only the Torah is able to accomplish this reconciliation, it is of the utmost importance that the Torah itself be viewed as emanating from one source. Any action distorting this truth undermines the efficacy of the Torah to unite and reconcile all apparent divergent forces in creation. It is therefore self-evident that separate factions observing divergent Halachic practices within the same community cannot be tolerated.