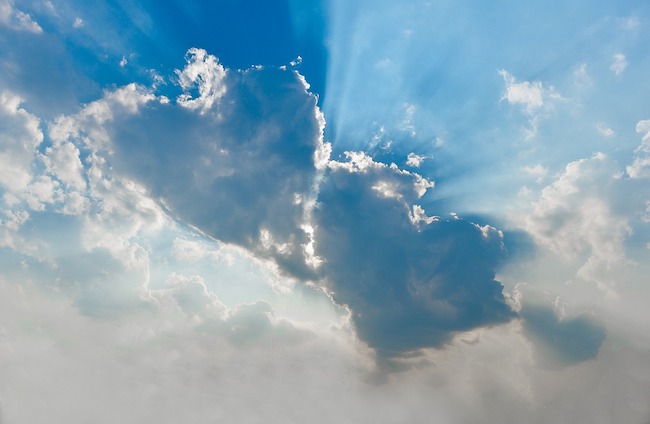 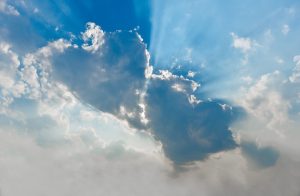 They journeyed from Kadesh and camped at Mount Hor, at the edge of the land of Edom. Aaron the Kohen ascended Mount Hor (Al-Pi) according to HASHEM’s bidding and died there, on the first day of the fifth month in the 40th year of the Children of Israel’s exodus from Egypt. (Bamidbar 33:37-38)

The phrase Al Pi …by the mouth of HASHEM is to be taken literally, Rashi explains, and therefore we learn that Aaron died by the kiss of HASHEM. Moshe and Miriam also passed from this world in the same way. It must be reserved for the best of the best. What does it mean to die by the “kiss of death” from HASHEM? How might one merit such a lofty departure?

The Talmud in tractate Brochos tells us that there are 903 forms of death. It’s based on a verse in Tehillim (68:21) – “V-L’HASHEM…L’maves Totzaot”- means, “Through HASHEM are the many avenues of death.” The numerical value of the word TOTZAOT is 903. Hence the 903 ways of literally “going out”.

The Talmud goes on to explain that the lightest and easiest form of death is this “kiss of death” and the most severe is a form of choking called “askara”. The “kiss of death” the Gemora says, is like pulling a hair out of milk and the “askara” is like separating a tangle of wool and thorns or like pulling ropes through the narrow hole of a boat. One is easy and the other is strenuous and arduous.

About this one of my teachers asked, 38 years ago, I remember, “Since when is hair compared to the soul and milk compared to the body? Essav was hairy and hair is typically symbolic of materialism while milk is pure, white, and nourishing and more representative of the soul!” Then he said, “That’s exactly right! For the extra righteous person, the body is a miniature impediment like a hair and once that slight covering is removed like a hair from milk, the Tzadik’s Neshama is fully exposed, is opened up to the Ohr Ain Sof… The Endless Light of HASHEM in the next world!

Since he was longing to cleave to HASHEM even while strolling in the darkness of this world he is naturally drawn into the arms of his Creator like a child waiting to be picked up from Kindergarten class by his mother. The parent just peaks inside the door and the child goes running into his mother’s welcoming arms. Such is the “kiss of death” Al- Pi by the mouth of HASHEM. HASHEM comes close to the Tzadik and automatically his Neshama is drawn automatically and easily back to its spiritual source.

Askara is the experience of those souls that are mired in the world of temptation and material indulgence. I recall witnessing on 47th street in Manhattan a very intense scene. A van had parked briefly in a forbidden zone to make a quick delivery. By the time he came out, the Department of Transportation, not unlike the Malach HaMaves- the angel of death, already had his van hooked up to the lift.

The poor driver tried to appeal to the humanity and emotions of the tow truck driver but there was no such human heart to be found. He spread his body across the windshield of his van screaming and refusing to let go. Eventually he was forced to yield. It was sad. Neil Sedaka sang so many years ago, “Breaking up is hard to do!” He probably didn’t know how profoundly true his words really are.

The Neshama that is in entrapped in this world and has not learned to wean himself from the physical and to acquire an appetite for ultimate truth is in for a struggling time when the van or the car or the house or the body he so greatly associated with is towed away. To the Tzadik it was a hair, but to him, it’s all of him!

If one lives his life Al Pi HASHEM – by the word of HASHEM then he can hope to merit to depart this world Al –Pi HASHEM, by the mouth of HASHEM, with a Divine Kiss!