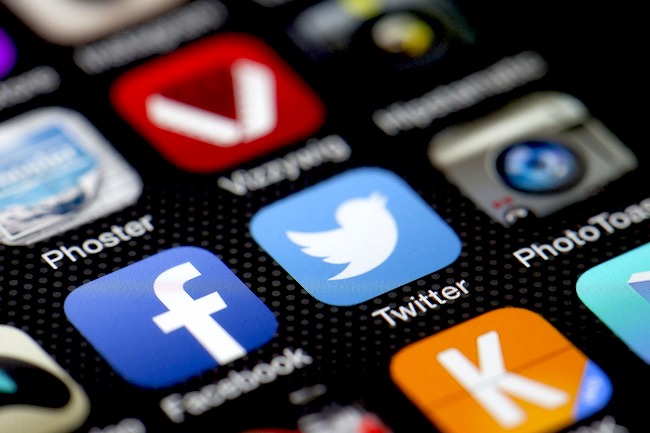 The Raging Battle for the Mind 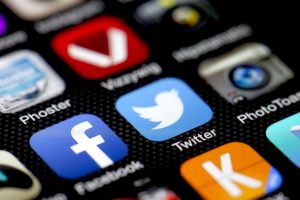 See I put before you today blessing and curse! (Devarim 11:26)

In the Mesilas Yesharim, Rabbi Moshe Chaim Luzzato spells out the human condition like this: “The Holy One, blessed be He, has put man in a place where the factors which distance him from the blessed G-d are numerous. These are the physical lusts which if he is drawn after them, behold, he draws away and goes ever further from the true good. Thus, we see that man is truly placed in the midst of a raging battlefield. For all matters of this world, whether for the good or for the bad, are trials for a man. Poverty from one side versus wealth from the other. This is as Shlomo said: “Lest I be satiated, and deny You, and say, Who is G-d? or lest I be poor, and steal…” (Mishlei.30:9). Tranquility on one hand versus suffering on the other, until the battle is waged against him from the front and from the rear.”

I remember reading these words years ago and wondering aloud to my study partner, “What raging battle?” Where is this battle happening? Years later I believe I can say with certainty that there is a ferocious battle under way and it’s the battle for the mind.

It’s no mistake that Moshe, the greatest teacher of all time, evokes the sense of sight. Before two distinct mountains he declares, “SEE- I place before you today blessing and curse.” A great teacher must employ visuals. The very last words of Chumash speak of the wonders Moshe did “to the eyes of all Israel”, and Rashi explains that he is deserving of a congratulations for having broken the tablets. That was a profound visual demonstration. At the very moment of the giving of the Torah, it is written, “the nation saw the sounds”. So clear was the experience auditory experience that it was visual.

That may have been quasi miraculous but I have a practical idea how these two sense can be blended. Here is a simple example. Dovid HaMelech writes like this in Tehillim, “HASHEM is my shepherd… He leads me by still waters…” These are picture words. They wake up images in the mind and create emotional impressions. Pictures touch emotions, either visual pictures or envisioned pictures. The great Baalei Musar understood this point of human psychology that we don’t act on what we know but rather on what we feel.

We can know intellectually that “55 saves lives” and still drive with a heavy foot that is until we are forced to slow down and we find ourselves rubbernecking like everyone else and we witness with our eyes a tree rapped around and an ambulance wheeling away the driver entirely covered in a white sheet. Then we will tend to slow down for the next ten minutes.

Therefore in the great Baatei Musar that Rabbi Yisrael Salanter set up people would sit for hours in the dark repeating a chosen phrase over and over again. The first time it may graze our intellect like skipping a stone over the surface of a lake. After many-many repetitions pictures and movies, colorful and rich images awake in the mind and the now lake is rocking and storming with emotion.

The steak has been taken out of the freezer and is now toasting on a fiery grill. Ideas and ideals are thereby made tangible, real, edible, and most importantly motivating.

The world is filled with all kinds of agendas that are competing strongly for our attention, devotion, money, or vote, as the Mesilas Yesharim writes, “The Holy One, blessed be He, has put man in a place where the factors which distance him from the blessed G-d are numerous. These are the physical lusts which if he is drawn after them, behold, he draws away and goes ever further from the true good.”

Many are seeking to install their visions in our fertile and HOLY minds and to the extent that they are successful we are lost. So our mandate is to decorate our own minds with the pictures that will lead us where know we need to go. We are truly in a raging battle for the mind.