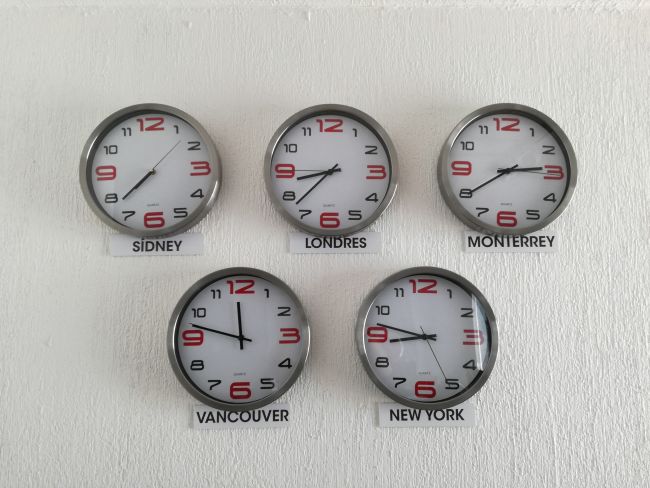 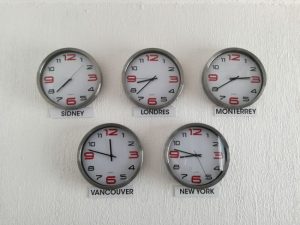 “And G-d said, ‘My spirit shall not contend evermore concerning Man because he is flesh; besides his days shall be a hundred and twenty years.'” (Beraishis/ Genesis 6:3) G-d could no longer ignore the compounding affect of generations of wickedness in mankind, and gave humanity one final chance before deciding to bring the Flood.

Sforno (1) describes the Divine contemplation regarding humanity’s culpability for the evil it perpetrated. “It is not appropriate that the contention be before me for an extended period. An argument can be made that although mankind deserves great punishment for his rebellion because he was created in the Divine image [that is, with the ability to use wisdom, premeditation and choice to achieve spiritual perfection], nevertheless, compassion is also warranted because his composition of flesh [his physical self, not unlike any other animal] leads him to sin.” The fact that man was created in the Divine image imposed a greater degree of accountability.

Mankind had been idolatrous and sinning for eight generations, beginning as early as the generation of Adam’s grandchildren. Their depravity was so extreme that they corrupted the animal kingdom, polluting the whole world and dooming it to destruction. The evil was so exponentially compounded that Pirkei Avos (Ethics of the Fathers, 5:2) teaches “There were ten generations from Adam to Noah – to show the degree of His patience, for all those generations angered Him increasingly until He brought upon them the waters of the Flood.” One would logically conclude that Noah’s generation was so sullied, so corrupt, that there was not even a trace of a remnant of the original holiness from their creation by G-d’s hand 1656 years earlier. How do we comprehend Sforno’s clear statement that humanity was culpable because it was created in G-d’s image?

Chidushei HaLev (2) explains that for all the toxic spiritual poison these eight wicked generations injected into creation, saturating the entire world with impurity, the Divine stamp is the essential core, the foundation, of the human soul; it cannot be destroyed, it cannot be lost. For all that the wicked tenth generation obliterated, they could not absolutely corrupt their souls. Bearing that remnant Divinity, they were additionally responsible.

We have just completed the season of spiritual renewal: the return of Rosh Hashanah, the forgiveness of Yom Kippur, the joyous relationship revitalization of Succos and celebration of Simchas Torah. And what if we squandered the entire opportunity? What if we just blew it, let the whole chance pass us by? Impossible. The Divine stamp is immutable, the essence of the soul is always ready to recalibrate and reconnect to its Source.