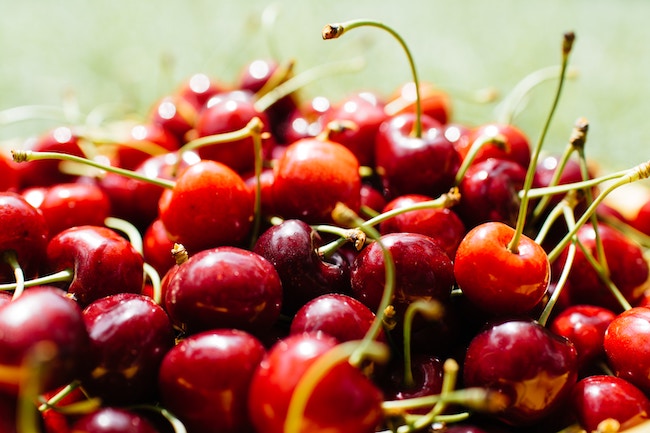 Continually Worthy of the Blessing 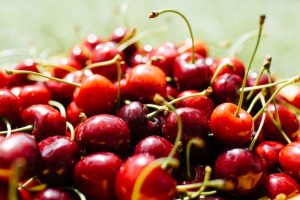 And Eisav said to his father, “Have you [but] one blessing, my father? Bless me too, my father.” And Eisav raised his voice and wept. And his father Yitzchok answered and said to him, “Behold, your dwelling place shall be the fat places of the earth and of the dew of the heaven from above. And you shall live by your sword, and you shall serve your brother, and it will be, when you grieve, that you will break his yoke off your neck.” Breishis 27:38-40)

This cry of Eisav and his demand to be blessed would have far reaching consequences. Yitzchok did not just throw his bitter son Eisav a bone to chew on and quiet him down for the moment. He gave him a reason for being. Eisav’s “blessing” wasn’t just a door prize for showing up but rather it would serve as an insurance policy for the blessing that he had just given to Yaakov. How so?

Of course, Yaakov deserved the blessing. Eisav bitter tears were too little and too late. Even Yitzchok realized immediately that the right man got the brocho. So what was left for him to give to Eisav? What Yitzchok did, what a stroke of prophetic genius. Eisav could not be satisfied without a blessing. Yet it was too late to switch it back to Yaakov, and Yaakov was truly deserving. What did he do?

He made Eisav in charge making certain that Yaakov remained deserving of the blessing. He is to be the all time watchdog. As Rashi explains, “When Israel transgresses the Torah and you will have cause to grieve about the blessings that he took, and you will throw off his yoke…”

Eisav finds himself in the position of watching carefully for any slight misstep or transgression that the nation of Israel might make.

I remember the frustration I felt as a young college senior trying to explain to my “buddies” that the Israelis were acting out of self defense in Lebonon. I read to them accounts about booby trapped babies left in the road for Jewish soldiers to be blown up by. I showed them the stadium filled cache of armaments that they captured before it was used on them and still they insisted that Israel has no right to defend itself. I asked why other hotspots on the planet did not capture their interest or ignite their righteous indignation. Just this!

I came to understand clearly that not only were we being judged on a double standard but we were being looked at under an electron microscope. I even tried to show them there was a disparity in standards and that too fell upon deaf ears. I was baffled. These were “the best and brightest” and yet they had this huge blind spot and hyper-focus on the faults of Israel.

I could only conclude that this was the reverse, perverse miracle of sublimated anti-Semitism, manifest in the most tolerant of everything and everybody else. This was a gift that eventually led me to realize that I am better off joining spiritual forces with my people. Rather than curse the darkness, to light a light or ten.

Maybe this is not what John Paul Sartre had in mind when he said it but it certainly applies here as well. “More than the Jews are the cause of anti-Semitism, anti-Semitism is the cause of the Jews.” Eisav’s progeny having been playing a rugged game of “gotcha” for almost 3600 years now and it has forced Yaakov-Israel, that’s you and me, to be continually worthy of the blessing.