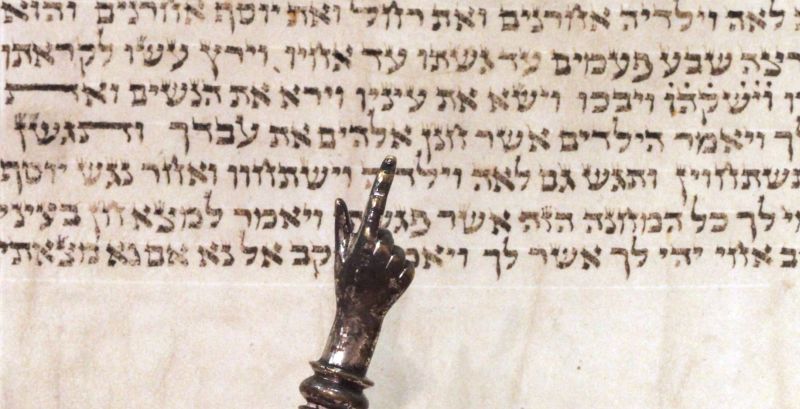 As HASHEM Spoke to Him… 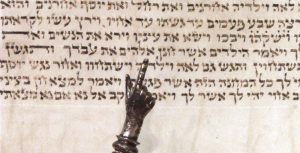 And HASHEM said to Avram, “Go for (or) to yourself from your land and from your birthplace and from your father’s house to the place that I will show you!” (Breishis 12:1)

With ten tests our father Abraham was tested and he withstood them all–in order to make known how great was our father Abraham’s love [for HASHEM]. (Avos 5:3) According to the Mishne in Pirke’ Avos Avraham Avinu endured and successfully passed ten giant tests in his lifetime which serves as a demonstration and an all-time monument of his love and devotion to HASHEM.

There is a dispute among authorities as to which experiences are counted as the ten tests. Everyone agrees, though that, “Lech Lecha”- leaving land and birthplace and home is one of the big ten. One question is, “What’s the test?” HASHEM told him to go! If HASHEM told you or me to go would we hesitate? Maybe we can say it was a test of trust. After all he is abandoning everything familiar and going to “the place that I will show you”- the realm of the unknown.

Avraham is offered such a rich compensation package by HASHEM it’s hard to imagine that leaving home is a test. If I get a call at midnight from a friend who had just insulted me that day and now he is asking to pick him up at the airport, that’s a test. To go or not to go that is the question. If I get a call at midnight from the Powerball Authority asking me to pick up my $180,000,000 check, that is no test. Who wouldn’t jump into action!? Therefore, in light of the 2nd and 3rd verses we must re-ask our question, “What’s the test?”

Johnny has been pack packing throughout the far-east for 20 years. One day he bumps into an old friend who recognizes him. As they exchange pleasantries the friend informs Johnny about his father’s deteriorating condition. Johnny left home two decades ago after a fight with his father and is now jarred back to reality. He jumps onto the next flight and rushes to the hospital. Not unimportantly, Johnny’s father is wealthiest man in the world. Johnny is his only son. All the doctors and lawyers are ready to cash in when he expires. Johnny makes his dramatic entrance to his father’s bedside and they begin to exchange loving glances. Johnny asks his father is there anything he can do or say. His father asks Johnny if he remembers what his favorite drink is and Johnny remembers correctly, root beer.  The dying dad requests from Johnny that he wants to leave this world with the taste of root beer from his boy Johnny on his lips.

Johnny is ready to go into action when his father grabs his sleeve and informs him that if he gets back in time he will rewrite his will and make him the sole heir to his entire fortune. Johnny pivots and sprints into action. As he goes onlookers wonder, “What makes Johnny run?” Cynically, they assume he is animated by money. After Johnny returns with the root beer his father takes a sip and hands Johnny a document, the newly drafted will.

He asks Johnny for one more favor. Johnny is elated. “Take that paper I just gave you, the new will and put into that candle rendering it null and void!”

Johnny stretches out his hand and within one inch of the flame his father shouts, “Johnny! Johnny! Stop!” He looks into the eyes of all the assembled and declares, “I know you think that Johnny came here for my money but what he just did shows that he only came here and did what he did to be close with me.”

Sure Avraham went well aware there was greatness in store for him, but later by the Akeida he was asked to give it all away. The test then is “psychological”. Do exactly what HASHEM requests without being distracted by the reward. So it states, “Avram went as HASHEM spoke to him…”