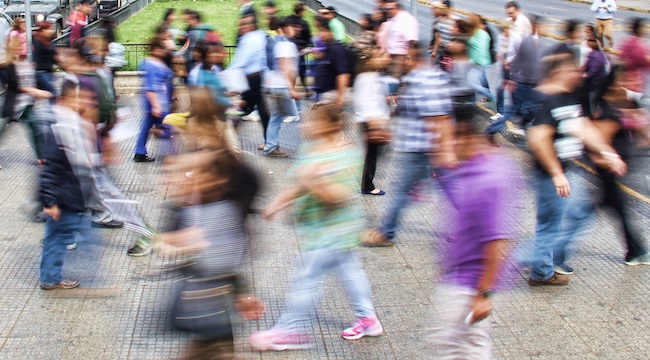 Backed Up by Action 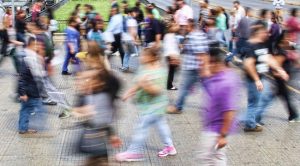 And Moshe called the whole community of the Children of Israel to assemble, and he said to them: “These are the things that HASHEM commanded to make. (Shemos 35:1)

Too many times to mention the term “he made” and “they made” crowns the beginning of a verse. There is something great about this doing, this making of the Mishkan with precision. What is it?

The Talmud Brochos queries, “Which is more important, learning or doing?” The answer offered is: “Learning, because it leads to doing!” It seems the question is answered and not. Doing seems to be the more important value. The Mishne affirms, “The main thing is not the discussion but the action!” (Pirke Avos 1:17) If Talmud Torah is so great that it is equivalent to all the Mitzvos then how can “doing” be considered greater?

An elderly father called out with his weakened voice to his three boys who were in another room, “Can someone please fetch me a glass of water!?” Right away a big discussion erupted. The older son seemed ready to jump into action but his two younger brothers challenged him. “Why should you have the honor to get Abba a glass of water?” He responded emphatically, “Because I am the oldest!”

The other two insisted that they find a more fair way of deciding. In the meantime the father called out again for a glass of water. The youngest proposed that that they have auction as they would in Shul for a great honor or an Aliya.
The bidding began immediately for the high honor of getting Abba a glass of water. The numbers climbed quickly and finally the middle son won. He opined, “If I would earn such an honor like Maftir Yona, I would not keep it for myself. I would share the honor and give it to one who is truly deserving of the honor. I would give it to our dear Abba. Abba, get yourself a glass of water!”

The story is so absurd on many levels, I know, but it also illustrates that all the talk in the world does not substitute for action. Especially in the case of the building of the Mishkan which was the way to fix the horrific event of the Golden Calf. There is a phrase I saw from Steven Covey that rings so true, “You can’t talk your way out of a problem you acted your way into!” The solution requires action because action demonstrates sincerity.

I was witness to a scene where a father was called into the tuition office because his first five tuition checks bounced. Half the year passed and he had effectively not paid any tuition. He bowed his head and apologized. I felt bad for him. The comptroller asked what his plan was. So he took out his check book. It was comical and tragic. After four bounced checks a fifth didn’t seem more promising.

Actions are like money in the bank and words are comparable to checks. There was an old show tune with words that went like this, “Don’t talk of love show me!” A man can say to his wife all day and with passion, “I love you!”, but his words will ring hollow if they are not backed up by action, if the garbage is not taken out, the carpool is dodged, the homework with the kids is not done, and other requests are denied. It’s like writing a big check with little money in the bank. It bounces. Words are only as valuable as there is money in the bank.

The sin of the Golden Calf was a major break in trust. Trust must be built slowly and with action. It cannot be demanded or expected with urgency. The greatest proof that the repentance of the Children of Israel about the Golden Calf was sincere was in their doing. Sure words can work but only when backed up by action.