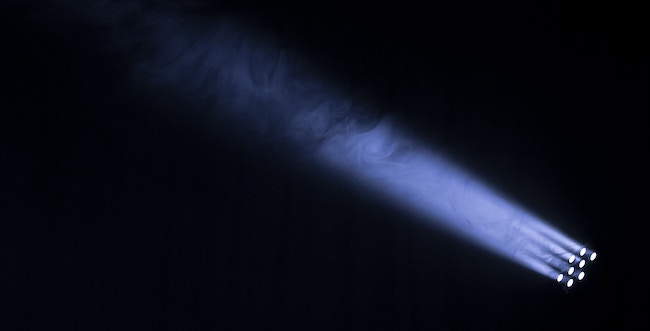 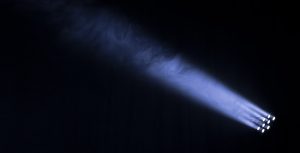 Nachmanides (R’ Moshe ben Nachman, 1194-1270, of Gerona, Spain, one of the leading Torah scholars of the Middle Ages; successfully defended Judaism at the dramatic debate in Barcelona in 1263) opens his renowned commentary on the Bible expounding on the narrative chosen to begin the Torah. Although the Torah is not a history book, rather it is a guidebook for life (“Torah” translates literally as “guidance” or “teaching”), the Torah starts with the creation of the universe and not the first commandment given to the Jewish people as a nation, the declaration of the new month. Amongst the rationales tendered is the lessons to be learned from all those who were expelled from their homeland (Adam, Cain, the Generation of Dispersion after the Tower of Babel, all similar to the Jewish people in today’s exile) because they did not follow the word of G-d.

Two of the most famous sins in the history of the human race occur in this week’s Torah portion. The consumption of the fruit from the Tree of Knowledge (by the way, it wasn’t an apple) by Adam and Eve and the murder of Abel by Cain are two acts that changed the course of world history.

Interestingly, greater punishment was inflicted for the evasion of responsibility by Adam and Cain than for the sins themselves. When G-d calls out to Adam “Where are you?” after he has eaten (Beraishis/Genesis 3:9), Rashi points out it is an effort to gently approach him so that he might repent for the violating G-d’s trust. How does he respond? “The woman You gave to be with me, she gave me of the tree and I ate.” (3:12) An ingrate, Adam casts the blame on the woman G-d had given him as a mate, afforded to him by G-d as an act of kindness. Nachmanides explains the ingratitude on the basis of the introduction of G-d’s punishment to Adam. “Because you listened to the voice of your wife and ate of the tree about which I commanded you saying, ‘You shall not eat of it,'” (3:17) indicates G-d’s wrath was directed at his foolishness in listening to her contrary to the command of G-d, that the ultimate blame lay at his feet. G-d gave Adam the chance to repent; he squandered it.

Rashi indicates that G-d gave Cain the same opportunity in His gentle query, “Where is Abel your brother?” (4:9) Kli Yakar (commentary on the Pentateuch by Rabbi Shlomo Ephraim Lunshitz, c.1550-1619, Rosh Yeshiva/Dean in Lemberg and Rabbi of Prague) indicates that Cain understood the depth of the question, but he lacked an appreciation of his obligation to safeguard the well being of his fellow man. Nevertheless, explains Kli Yakar, common sense obligated Cain to comprehend that the human race had no future with unregulated homicide. He, too, had the chance to repent, but wasted it. But when his life sentence of endless wandering was felt to be too taxing, he begged G-d for mercy and leniency, and his request was granted. He may have discovered teshuva, repentance and return to the path of G-d, a little too late, but he did, eventually, realize that G-d always welcomes us warmly when we choose to return to His path.

Rosh HaShanah. Yom Kippur. Succos. Simchas Torah. We have spent the last many weeks discussing the inspiration to be drawn from these holidays. But the reality is that we do not live our lives in the cocoons of these holidays. We now venture out into our everyday world with our everyday challenges where our newly inspired selves must face the realities that come with everyday life.

There will be some failures. We will not rise to meet all the challenges we should. The Rosh HaShanah season may be over, but G-d is not a seasonal acquisition. Don’t shift the blame. Don’t squander the opportunity. He is always waiting with open arms, calling to us, gently, invitingly, “Where are you?”