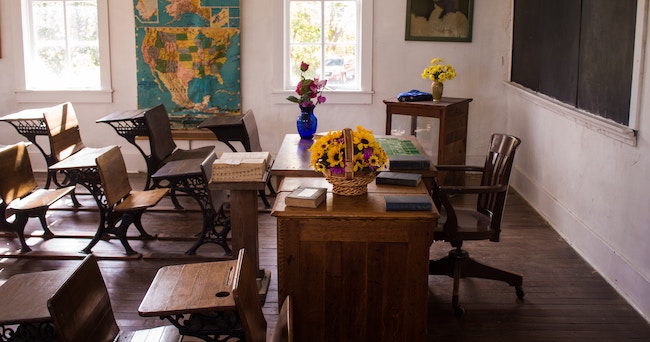 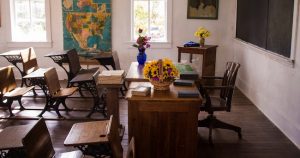 And Yosef said to his brothers, “I am Yosef! Is my father still alive?” (Breishis 45:3)

Why did Yosef choose this exact moment to reveal his true identity to his brothers?

The following remarkable story was told over by Rabbi David Ashear. I am transcribing it the way I remember having heard it. There was a young man in Israel who was running late on his way to get to Yeshiva. Unusually so, he decided to take a cab. When the cab pulled up in front of the Yeshiva the boy was in such a hurry that he ran out of the cab without paying the non-religious Israeli cab driver.

The cab driver sat there in stunned disbelief as this fellow disappeared into an unrecognizable sea of black pants and white shirts. He waited and waited for the fellow to return thinking that perhaps he went in to get the money and was coming out soon.

Then he began to suspect that perhaps this “religious” kid really intended to rip him off. He began to harbor feelings of resentment. That was not getting him his money. After a while he decided to cut his losses and get back to business. So, deeply disappointedly, he speedily departed.

Meanwhile back in the Yeshiva the boy realized with horror his mistake. He ran out with the money in his hand only to witness the driver screeching away from the curb. He began to give chase by foot. When he thought he might be catching up at a red light, the light turned green and off he went again. This frustrating scene repeated itself multiple times. Finally, finally he caught up with the cab now miles away from the Yeshiva.

The young man rapped desperately on the window and the cab driver looked skeptically at this heavily perspiring fellow anxiously trying to get his attention. Rolling down the window the cab driver experienced something entirely unexpected. The young fellow handed him the money. The cabby was mystified. Out of breath Yeshiva student apologized profusely for not paying to him and that it was a mistake.

The cab driver stared at him with wonderment. The Yeshiva was already miles back. Again the Yeshiva student explained how he was trying for many blocks unsuccessfully to catch the driver until he finally reached him. The cab driver was overawed. Here was the boy who he suspected of having intentionally not paying the fare and now equally he is equally astonished to discover how very wrong but he was. He had exerted himself so much and run so far just to do the right thing. That’s how the encounter ended.

Many years later, that same Yeshiva student is now a married man with a growing family of his own. One evening he is passing a Shul in his neighborhood and he notices people are entering en masse for a lecture. He follows the crowd and listens with rapture at the delightful delivery of the guest Rabbi. His subject was Kiddush HASHEM.

One of his main points was that if someone makes a Kiddush HASHEM he will see good come from it! After the speech he waits on line to ask the Rabbi a burning question. When it was his turn he explained that many years ago he had made a tremendous Kiddush HASHEM. “I chased a cab miles to pay a nominal fee and the driver was very impressed and I never saw that any particular good came from that.”

At that moment the Rabbi looked at him squarely and told him, “I am that cab driver!” Your act so impressed me that I decided explore Torah to discover what could make a person so honest, so I started studying Torah.” Now the lecture was more than words. It was a concrete piece of reality.

Yosef felt that his brothers truly regretted having sold him. They had witnessed the fulfillment of the dreams as prophetic truth. Only then was it safe and only then would his words make a lasting imprint. In his younger years when he told over his dreams he was acting with youthful foolishness. The Mishne in Avos says, “Don’t say things that cannot be understood (or accepted). In the end they will be understood.” If Yosef had learned one thing in all those years of alienation, it was to wait patiently for that teachable moment.