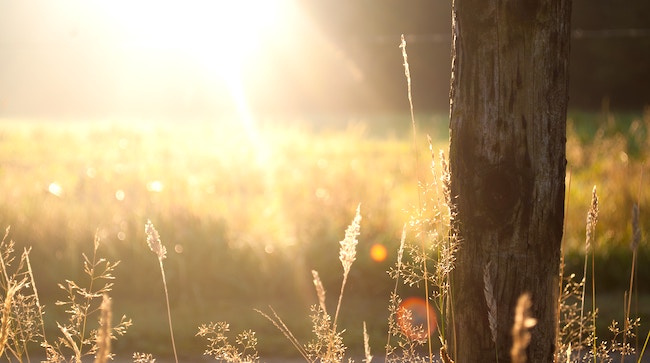 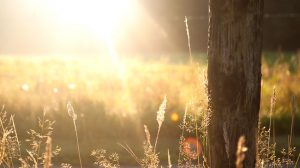 HASHEM said to Moshe: “Come to Pharaoh, for I have hardened his heart and the heart of his servants, in order that I may place these signs of Mine in his midst, (Shemos 10:1)

I have always been troubled by this verse for what may be an obvious reason. The verb that invites Moshe to deliver the last three plagues is “BO”- “come”. It should rather have said “go” not “BO”! Why is Moshe, now told to come? When I tell someone to come to a place it means that I am there. The implication of “come” is that that is where HASHEM is to be found, as if He is with Pharaoh.

Also, why does HASHEM not just pluck the Jewish People out of Egypt? Why must they gain permission from Pharaoh first? What is the benefit of this giant morality play just to get a permission slip from the wicked Pharaoh to let the people go!?

There is a cute reference here that every child knows about that the letter BEIS and ALEPH add up to 3 and that indicates how many Makos there are in this Parsha. Parshas Vaera starts with a VUV and an ALEPH which adds up to 7 and that’s how many are found in the preceding Parsha. That can’t be the reason to justify why “BO” is employed here.

“BO” – indicates a march backwards from BEIS to ALEPH. The Torah begins with the letter BEIS, as in BREISHIS. The simple and obvious question is asked, “Why does the Torah begin with a BEIS?” Rather it should have started with the first letter ALEPH! So what did precede the BEIS of Breishis? I ask a group of Jewish scientists at NASA if there is any theory about what came before the “BIG BANG”? The answer was absolutely “NO!” We know what came before the BEIS of Breishis. The ALEPH of “ADON OLAM ASHER MALACH B’TEREM KOL YETZIR NIVRA- Master of the Universe Who was King before anything was yet created…” HASHEM predated creation. The word “world” in Hebrew, “OLAM”, means hidden. In the creating of a world HASHEM became hidden form open sight.

Later by Mount Sinai HASHEM would introduce HIMSLEF as ANOCHI HASHEM… I AM HASHEM who took you out of Egypt. ANOCHI starts with the letter ALEPH! That ancient ALEPH was finally revealed and manifested in the world.

When Yaakov was both excitedly and reluctantly descending to Egypt to reunite with Yosef, he was visited by HASHEM and told, “I am G-d, the G-d of your father. Do not be afraid of going down to Egypt, for there I will make you into a great nation. I (ANOCHI) will go down with you to Egypt, and I (ANOCHI) will also bring you up… (Breishis 46:3-4) HASHEM consoled Yaakov that HE HIMSELF is going down to Egypt. Not only were the Jewish People going into Exile but HASHEM HIMSELF was being confined to Exile. That ANOCHI was locked away in the viscosity of this world in the opaque materialism of Egypt and imprisoned in the deep darkness of Pharaoh’s heart.

It is from that unlikely hiding place that HASHEM declares to Moshe – “BO”- COME! The Zohar says, “There is no light like the light that comes from darkness”, and so that which would emanate from the most dismal and dark place in the world is the brightest light.