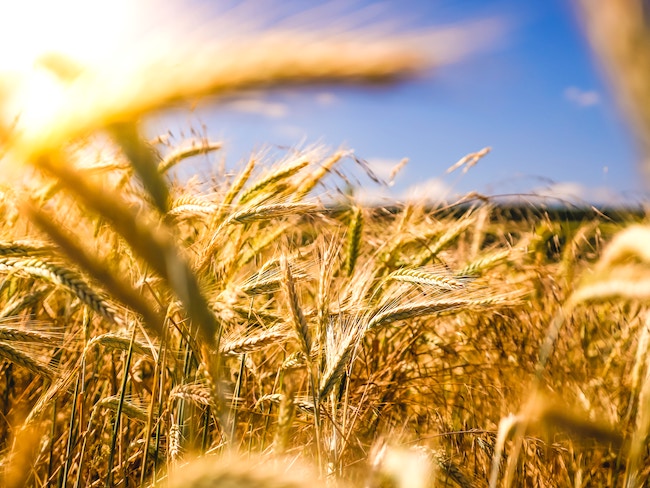 A Life of Blessing 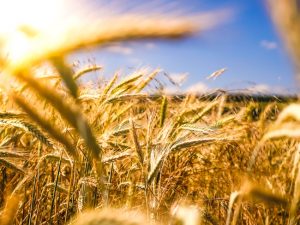 And HASHEM said to Avram, “Go for yourself from your land, from your birthplace, and from your father’s house, to the land that I will show you. And I will make you into a great nation, and I will bless you, and I will make your name great, and you shall be a blessing. And I will bless those who bless you, and the one who curses you I will curse, and all the families of the earth shall be blessed through you.” (Breishis 12:1-3)

and I will bless you: with money (Rashi)

Essentially Avram, who later became Avraham, is being offered and incentive – compensation package for braving to leave everything near and dear, land, birthplace, and family. He is promised, not just family, but a great nation, prosperity, to carry out his enormous dreams, and fame too.  It’s the conclusion of that verse that seems incongruent with the first three parts. “…and you shall be a blessing”.

Usually when someone enjoys such incredible success, family, fortune, and fame, then they are not such a blessing. Power corrupts, and absolute power corrupts absolutely. The ego is easily intoxicated with even its tiniest triumphs. However, Avraham is being promised that, with all his attainments, he will be a blessing. It’s a steep challenge. How can it be done?

The Chovos HaLevavos outlines three reasons why HASHEM might grant someone wealth, and he offers signs, symptoms that indicate which reason is at play.

1) A person might be granted wealth as a punishment. The indication that it is so, is that his wealth is the direct cause for his problems and his ultimate downfall. He falls off his yacht and drowns and the police are unable to determine whether it was foul play or a suicide. All the while he was poor nobody was interested in his demise. Now there is a whole host of suspects and motives, and he is top on the list.

2) Someone might be a recipient of wealth as a test. In this situation the person is paralyzed with indecision. He is so busy just trying to preserve his treasures that he cannot spend it on himself or on others. He only worries and frets and fears losing it but neither he nor anyone else gets benefit from his fortune.

3) In the minority of cases a person is made wealthy as a reward. This is evident by the fact that its recipient uses the money to accomplish more and more in the arena of Torah and Mitzvos. He is able to find more time to learn and he gives more Tzedaka. The son of a wealthy businessman asked me years ago, “How does the Torah look at people with lots of money?” I don’t know if I would give as sharp of an answer today but I told him blankly, “Money is like maneuver. If you spread it on a field of Mitzvos like fertilizer, then it catalyzes real good. If you just hold on to it, then it will tend to stink!”

When I was learning this piece in my original copy of Chovos HaLevavos I actually wrote down the name of one person I felt certain fell into this third category of having been blessed with money. Reb Ezriel Tauber ztl. was a wealthy business and he dedicated his life to teaching and writing and supporting Torah all over the world.  His lifestyle was modest and all his children were as equally zealous for Torah and Mitzvos as he was. None were spoiled by the presence of wealth.

A friend of my wife asked him how he managed to not spoil his children. He said something profound. “I created an account and told them that they can take out whatever they need. However, I also let them know that that money was HEKDESH GELT, holy money, and any funds that they did not use is dedicated for helping the poor, supporting Torah, making seminars, and building Yeshivas.” They respected and honored those values he lived and so he merited a life of blessing.