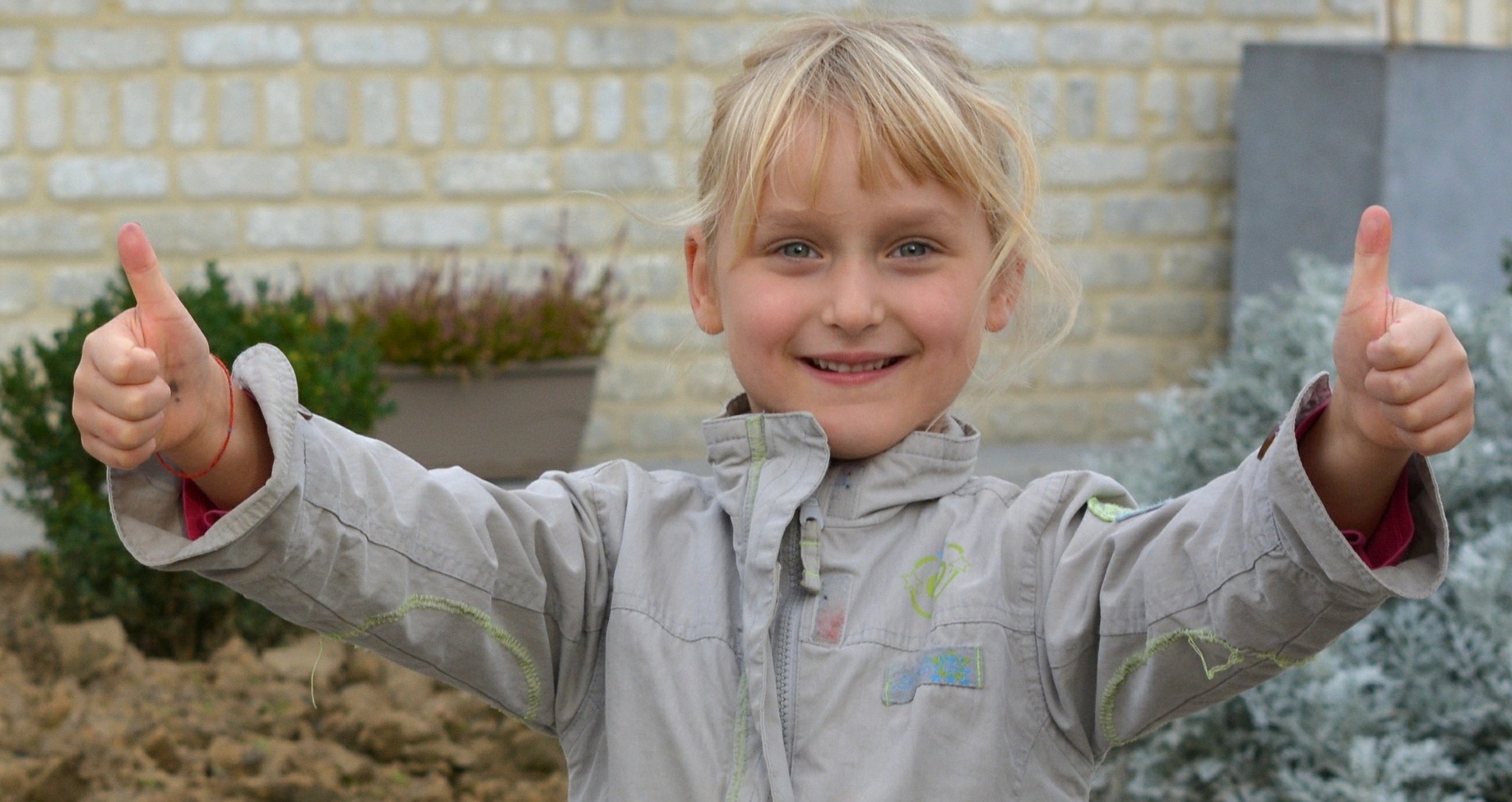 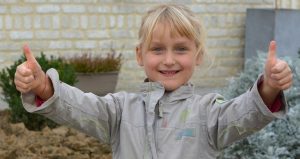 If a man makes a vow to HASHEM or makes an oath to prohibit himself, he shall not profane his word; according to whatever came out of his mouth, he shall do. (Bamidbar 30:3)

In honor of both Parshas Matos which focuses on the power of the spoken word and in the spirit of Parshas Masei which accounts for the travels of the Jewish People in the desert over the course of 40 years, I would like to share a personal account of a brief but powerful verbal exchange that took place not quite 40 years ago.

It was probably my first public appearance at a larger family event since I had started to learn in Yeshiva. I remember it was July 4th and it was very hot. People were arriving for the cocktail hour before the wedding and there was the typical mingling and bubbly conversations going on in every corner. Many guests and family members had not seen each other since the last wedding or funeral and in different pockets in a variety of rooms there was a friendly social buzz.

I can never forget the reception I received. It was consistent and overt. There was no attempt at subtlety. There I was with a black Yarmulka planted firmly on my head. I had a short black beard, and Tzitzis were peeking out from underneath my suit jacket. Whichever small group I approached, the people standing there, all of whom I have known my entire life, spontaneously, halted their conversation, looked at each other with a wide eye glance, and then while casting a brief glance in my direction, seemingly on cue, dispersed leaving me standing there by my lonesome, as if I had some obvious and serious communicable disease.

It didn’t happen once or twice. It happened everywhere, and predictably so. I had said nothing to no one. Not even “hello”. I decided that it was ok with me. In business and psychology you’ve got to know who owns the problem. If they were offended by my appearance, it was not my problem.

Then my elderly Aunt Fanny surprisingly beckoned for me to come to her. She must have been in her mid- 80’s. Aunt Fanny was not taller than a breakfast room table, and with her beehive hairdo, with a tall box of Cheerios on top. She was wearing a fur coat I remember although it was 90 degrees in the room. I happily came right over to her. Somebody actually wants to talk to me.

Aunt Fanny was my grandfather’s sister. She was from the older group of 10 children that were born in Europe and was raised in America. She had credible memories of the “old world” that she was known to share.

I remember bending way over to hear what she had to say. Her voice was weak and raspy and there was a hint of a European accent yet. When I was close enough she told me, “Everybody thinks you’re crazy!” I remember thinking, “Thanks for sharing. Sharing is caring!” Then she called me to come closer again and I made the mistake of bending down even closer. This time she belted out with a ferocity I shall never forget, “BUT YOU’RE DOING THE RIGHT T(H)ING!” My ears were ringing!

I heard in those words a ringing endorsement. Who’s going to bury this one correctly! Who’s going to give names for those who are no more?! Who’s going to carry on?! Tragically from those ten children, born to my Zeidy who was a Shomer Shabbos his entire life, davening three times a day, it’s hard to find a Jew. Later my Aunt Rhoda, Aunt Fanny’s daughter, told my mother OBM, that Label’s family is just like Zeidy’s; five boys and five girls, bli ayin hora. It’s no doubt partially due Aunt Fanny’s honest and encouraging words.

Whenever I have an opportunity to tell my personal story I always include this little vignette of Aunt Fanny. I met a young Rabbi on a plane, years back, coming back from Israel. He would bring students from his campus to Ohr Somayach in Monsey where I would tell my story. He told me you don’t know how many students are walking around campus and saying to each other constantly, “You’re doing the right t(h)ing!”