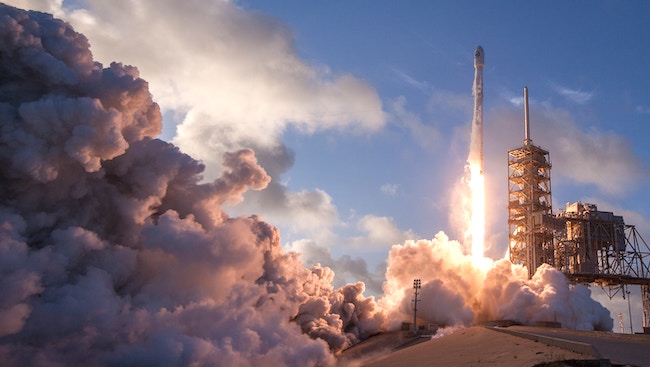 A Nation is Launched 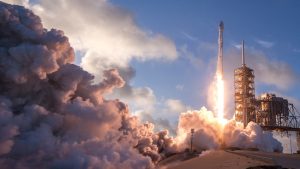 The child grew up, and she brought him to Pharaoh’s daughter, and he became like her son. She named him Moshe, and she said, “For I drew him from the water.” (Shemos 1:10)

But Moshe said to G-d, “Who am I that I should go to Pharaoh, and that I should take the children of Israel out of Egypt?” (Shemos 3:11)

Moshe said to HASHEM, “I beseech You, my Lord. I am not a man of words, neither from yesterday nor from the day before yesterday, nor from the time You have spoken to Your servant, for I am heavy of mouth and heavy of tongue.” (Shemos 4:10)

And Moshe was eighty years old, and Aaron was eighty three years old when they spoke to Pharaoh. (Shemos 7:7)

Moshe Rabbeinu was probably the most impactful person to ever walk on this good earth. The Torah tells us that he was the most humble man on the face of the earth. He’s called an “Ish Elochim” a G-dly man, and an Eved HASHEM, a servant of HASHEM. By the end of his life we are told that there will never be another prophet as great as Moshe. His lists of accomplishments are endless and never ending. He brought the Jewish People out of Egypt, he led them through a split sea, he brought the Torah down to this world. He built the Mishkan of HASHEM and shepherded the Nation of HASHEM for 40 miraculous years in the desert. That’s the short list of obvious accomplishments. We are living today from the Torah he delivered and more. What a life!

If we take a look at the beginning of his life though this was all totally not to be expected. Just the opposite! He would probably have been voted in his high school graduating class as “the least likely to lead Klal Yisrael out of Egypt and deliver the Torah to mankind.” He had many factors working against him.

First of all he was raised in the house of Pharaoh which was the capital of wickedness in the world. Secondly, he had a serious speech impediment that prevented him from articulating himself clearly. Thirdly, Moshe spent two thirds of his life, eighty full years alienated from the people that he would make his lasting impression upon. He probably would not have been on too many other’s short list of candidates to be picked to do what he ultimately did. HASHEM must have seen something in him that was not apparent on his resume till that point. And, HASHEM chose him!

Based on a verse later on that speaks of Moshe and all Israel in the same breath, our sages tell us that Moshe was Shakel Knegged, equal to all Israel. In many ways his state of being was equal to that of the Jewish People. 1) They were enveloped in Egyptian culture which was the capital of wickedness. 2) Their voices were muted. The Zohar says that the word PESACH is a contraction for PEH- Mouth –Sach –Speaks, because the speech of Israel was in exile until PESACH. 3) They were alienated from themselves and each other to a large extent. Most of Israel were lost in the Plague of Darkness. The Jewish People were also not on a likely list to climb out of that situation and make this biggest difference in the world, just like Moshe. Yet it happened and they were redeemed as HASHEM deemed.

The poet Ogden Nash famously said, “How odd of G-d to choose the Jews!” Now, I know some people must be asking already, “Who in the world is Ogden Nash?” It’s OK! There is no need to know who Ogden Nash is but everybody knows who’s the Jews. Even still, it’s not so rash of Ogden Nash. On the surface he may be right, but HASHEM sees the heart and has an entirely different look at people.

With HASHEM’s help the seeming impossible is possible, and just like that, a star is born and so a nation is launched.