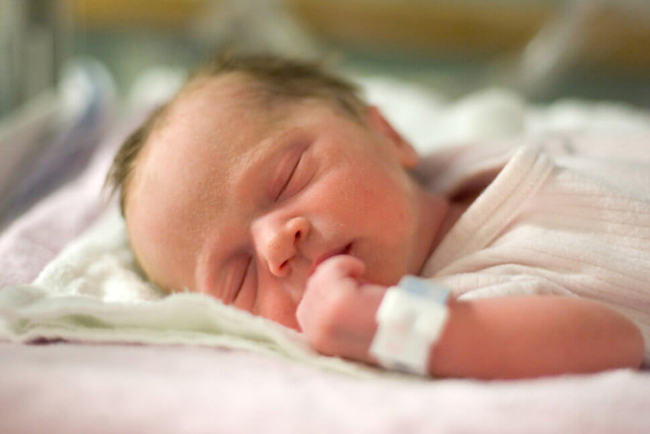 The Birthing Room of History – Inspiration for Tisha B’av 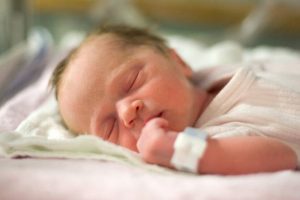 The Last Mishne at the very end of Tractate Sotah gives a number of ominous signs that indicate that Moshiach is just around the corner. Our sages call this time period the birth pangs of Moshiach”. Just as a woman giving birth goes through great travail by the very end and waves of pressure build until the child is born, so too the arrival of Moshaich will come with increasing pressure.

One of those signals that Moshiach is about to be born, so to speak, it, is “HaEmes T’hei Ne’aderes”- The Truth will Evaporate. The Maharsha explains that the word “Ne’aderes” has an implication of flocks, and so truth will be splintered up into small self interest groups, and no one will be concerned about what’s really true. We find that nowadays the word “truth” is a sort of dirty word that wakes up bitter argumentation and feelings of hostility, “Whose truth?!” I was in a dentist’s office a while ago and the cover on Time Magazine read, “Is Truth Dead?” I was alarmed and comforted at the same time. What a terrible question!? Yet we can anticipate with even greater hope that Moshiach is just around the corner. How did we get here?

Let us begin from a truly high point. The Jewish Nation was living securely in the Land of Israel. They, we had a king, let us say King David. The King was appointed by a Navi- a prophet. The king carried a Sefer Torah with him always. He was constantly held in check by both his commitment and obedience to the Torah and Mitzvos of HASHEM and the watchful eye of the Navi.

The King was not a brute or a dictator. The Hebrew word for king MELECH comes from a root, “Nimlach” which means to take council. The king feels the pulse of the nation. He is sensitive to their needs. He doesn’t tell them what to think, he teaches and leads by example and expresses the highest aspirations and the deepest yearnings of the people. Aristotle said that the highest form of government is a benevolent despot; a ruler that is not only not abusive, but has the best interest of people in mind. This is very much the ideal of a King of Israel. The Torah, with the king, and the Navi, and the Sanhedrin are the arbiters of truth! Then justice and peace stand a chance of reigning.

What happened? The Jewish People were cast into exile by the Roman Empire now for almost 2000 years. The Torah was hijacked and perverted. It gave rise to the Holy Roman Empire which was wedded in an unholy political alliance with the Divine Right of Kings, giving rise to a fixed aristocratic class. The masses remained and were kept intentionally ignorant and poor.

With the industrial revolution and the rapid spread of universal knowledge, people began to awaken and rebel against this corrupt and false arrangement. Kings were toppled and the truth of the Bible as it was presented was discredited. It was replaced with “enlightenment, the ever widening circle of human knowledge, science, reason, and democracy. Now the human mind is the measure of all things and the majority decides what is true and what is not. With each election truth can change depending upon which political ideology or party is dominating. Effectively what’s truth is reduced to a strictly human negotiation process. A very slippery slope!

Alexis de Tocqueville had warned about the tyranny of the majority. Now, whoever is able to persuade and plant images in the mind of the masses becomes the arbiter of truth. Eventually truth slips all the way down to the point where whoever feels more or shouts with the most intensity wins. It seems the need for truth is greater than ever as the language and processes to discover it peacefully and honestly become more corrupt and break down. The world is really crying out loud more desperately than ever for truth, pure and eternal. So we find ourselves in the birthing room of history.