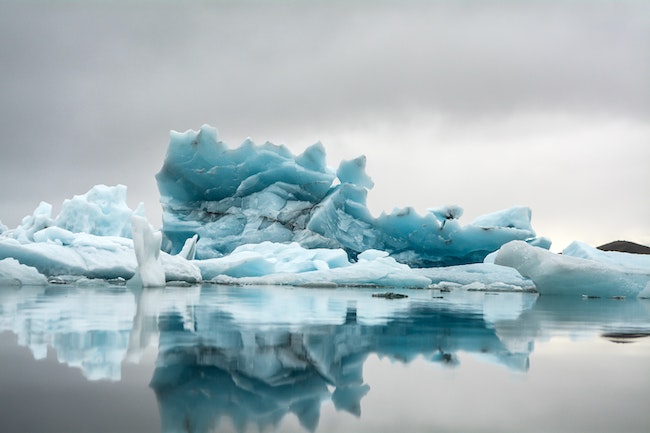 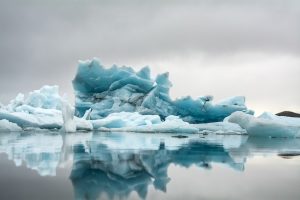 BREISHIS… In the beginning of G-d creating the heavens and the earth was astonishingly empty, and darkness was on the face of the deep, and the spirit of G-d was hovering over the face of the water. (Breishis 1:1-2)

What was the first thing that was created? The answer may be surprising, but it is openly stated in the first verse. In order to get it right let’s begin from the beginning!

Why did the Torah begin with the letter BEIS? Beis is the 2nd letter. Years back I spoke to a group of scientists At NASA (v’ Nishma) and they all agreed that no one has even a hint of a theory about what might have preceded the BIG BANG, which is the dominant paradigm about the origin of the universe. We know what preceded the BIG BEIS of BREISHIS. It was the ALEF of ADON OLAM ASHER MALACH B’TEREM KOL YETZIR NIVRA… Master of the world Who was the King before anything was created. It was the ALEF of OHR AIN SOF, “The Endless Light”, which the mystical books use in reference to HASHEM. Also it was the ALEF of ANOCHI HASHEM – I am HASHEM which was pronounced to the entire Nation of Israel on Mount Sinai. Before the world was HASHEM!

The Zohar says the HASHEM looks into the Torah and creates the world. Like the light of a camera passing through film and projecting an image on a screen so the illusion of this world is manifested. The word for create in that first verse in Torah is BARA. It means to create something from nothing. We take things that already exist and reshape or reorganize them. HASHEM created the laws of physics and every molecule of existence from before scratch. From a physical standpoint The Almighty created the world SOMETHING from NOTHING because there was no physicality prior to HASHEM willing it into existence, but from the ultimate spiritual standpoint HASHEM actually created the world NOTHING from SOMETHING, because HASHEM is eternal existence.

Now we can go back to our question. What was the first thing that was created? The answer is NOTHING! It’s the “illusion” of a world that on the extreme micro and macro scale is more empty space than substance. TOHU v’VOHU… “astonishing emptiness” or as King Solomon says, HEVEL HAVALIM…breath of breath.

Now let’s be very practical about applying this knowledge. We walk away from 51 Days of AVODA – spiritually rigorous days, starting with Rosh Chodesh Elul and concluding with Simchas Torah, and all we have is one small but very powerful souvenir. MASHIV HaRUACH v’MORID HaGESHEM… a small phrase added to our daily prayers. We begin mentioning the need for rain in Israel, as we credit HASHEM for delivering winds and bringing down the rain.

Taken literally, though, the words take on a new dimension. How so? HASHEM miraculous contracts the most sublime Ruchnios – Spirituality and collapses it into Gashmios – physicality. Though our Avodas HASHEM, our spiritual efforts, we discover the pure spirituality in the material world around us and within us, and we return it to HASHEM.

It starts with us first making best use of the stuff we have and converting it to RUCHNIOS and then we are granted and entrusted with even more GASHMIOS. Now let us visit the words literally and understand our mission in this world and the mandate of this tiny phrase. Literally, “Return the RUACH (spirituality) and bring down the GESHEM (materialism).

When we go from the BEIS of this world that houses us for a finite period and return to that ALEPH. That spells out BEIS – ALEPH, BA… OLAM HABA – the world to come, the world that comes from our journeying in this world. This vacuous universe may look like NOTHING from an ultimate perspective, but we can turn it back into really SOMETHING!