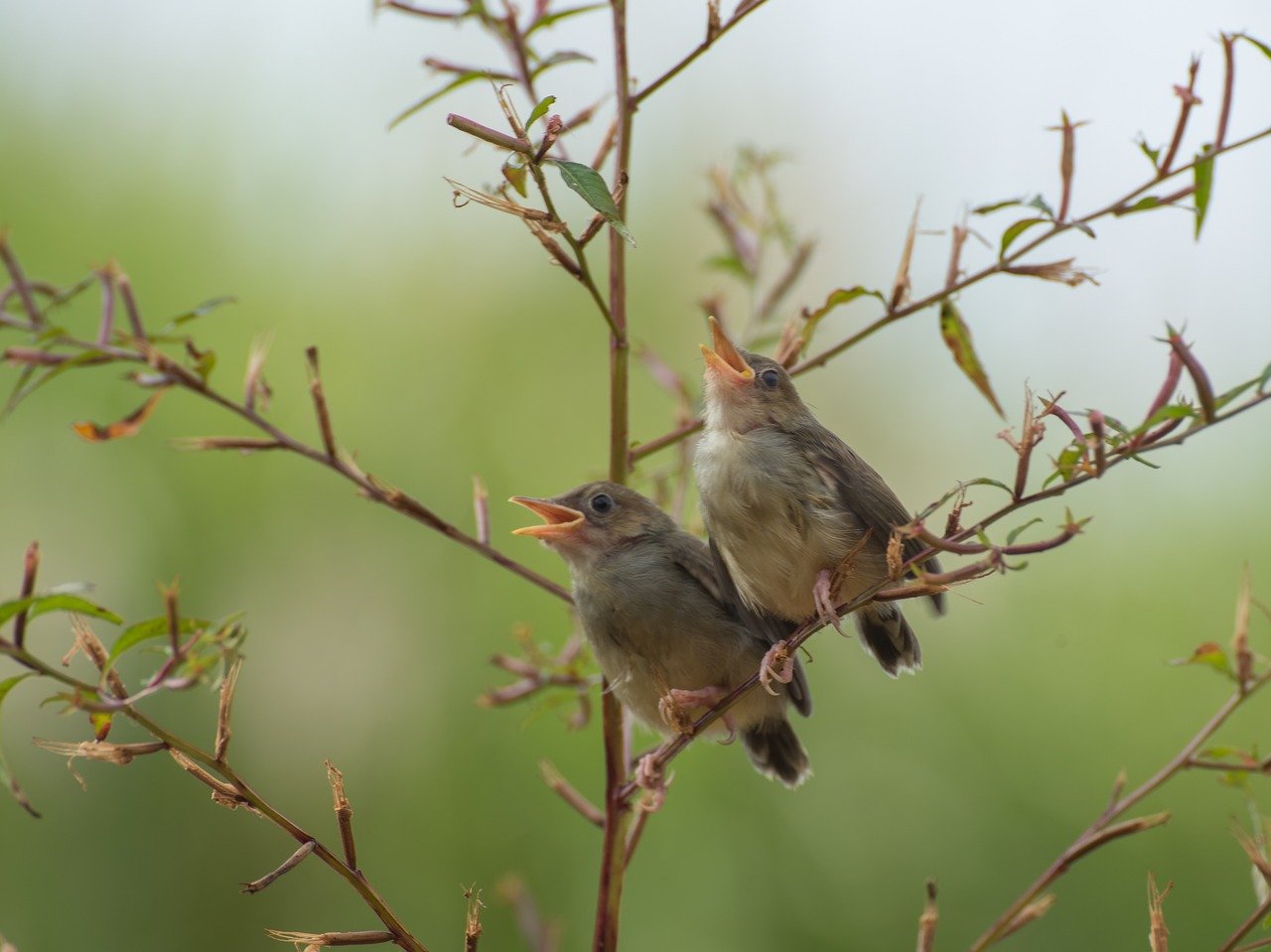 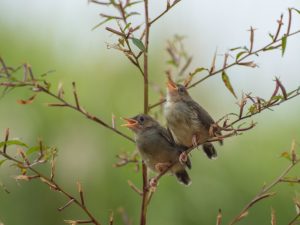 If a man has a wayward and rebellious son, who does not listen to his father or his mother, and they chasten him, and [he still] does not listen to them, his father and his mother shall take hold of him and bring him out to the elders of his city, and to the gate of his place. And they shall say to the elders of his city, “This son of ours is wayward and rebellious; he does not listen to our voice; [he is] a glutton and a guzzler.” And all the men of his city shall pelt him to death with stones, and he shall die. So shall you clear out the evil from among you, and all Israel will listen and fear. (Devarim21:18-21)

To the under-initiated this all seems very archaic and brutal but we should know that the Talmud tells us that the preemptive execution of a wayward son never ever came to be and never will. The requirements are so narrow so as to make it almost impossible to carry out.

So, the giant question remains, “Why is there such a law?” An answer amongst many is: there valuable life lessons embedded therein.
Let’s look at one exemption briefly. The parents have to be able to declare that the child “did not listen to our voice”. The Talmud learns that from here we see that both parents have to speak with the same voice. It’s not likely that both have the same voice and so it’s an easy way out of the punishment option.

We learn from this a critical point in parenting. In order to establish that it is entirely the child’s fault and not the product of his upbringing then both parents need to speak with the same voice. An ideal in raising children is that a child should not get a mixed message. The parents should harmoniously support one another and agree on policy.

In a series of classes titled, “The Ten Commandments of Parenting” I use a practical example, an everyday dynamic for parents and kids that may help us understand what happens when parents fail to agree with each other publicly. The second commandment for parents is to “have a unified front”. Don’t let anybody, not even kids weave their way in and be a wedge between parents.

Little Chaim comes running into the house after school. He waves quickly and casually “Hi!” to his father who’s planted there in his seat on the couch. Father stops Chaim and asks him where he’s off to in such a hurry. Chaim informs his father that he’s going to get his ball and his glove, his bat and his cleats and join the other guys out on the field.

Father shakes his head solemnly and reminds Chaim of their prior agreement. “Last night was your aunt’s wedding and you were up late. The deal was that tonight it would be homework, dinner and early bed!” Dad says firmly. Chaim slinks off deeply disappointed dragging his feet in protest and closing doors loudly. Five minutes later, though, that same sullen fellow goes running gleefully past his father in the other direction with all his baseball paraphernalia. “Where are you going?” booms Father, amazed at the temerity of his little son. With a confident smile Chaim replies, “I asked Mom and she said it’s OK! as he scoots out. Chaim learned that the meaning of the word “NO”. from one parent is a signal to look for a softer opinion and to sharpen his manipulation skills. “NO” doesn’t mean “NO”. It means “negotiation time”. What’s so bad?!

There are 248 action commandments and 365 prohibitive commandments. That means that there are many more things that we ought not to do than we ought to do to perfect ourselves. Imagine you are sending your child away for a year in Israel or to summer camp. The night before you sit down and have that loving parental conversation. You have a list of “always” and “nevers” you want to impart. Which list is longer and more emphatic!?

The risk of not learning the power of “NO” from parents is that it leads to a greater danger. The child is not practiced in saying “NO” to himself. It takes up no time or mental energy to refrain from not doing a forbidden act, when “NO” is “NO!” When “NO” equals negotiation, then “NO” triggers thoughts that possess the whole of his being. For sure it can be learned later but it may have to be learned the hard way. It is clearly his problem to deal with but it’s not entirely his fault, if the parents are not speaking with the same voice.