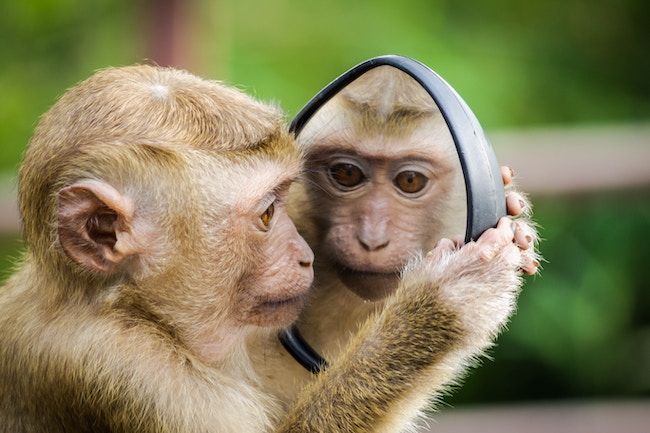 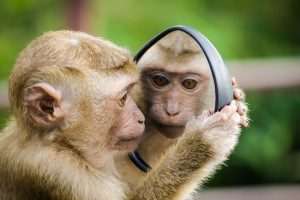 And Aaron’s sons, Nadav and Avihu, each took his pan, put fire in them, and placed incense upon it, and they brought before HASHEM a foreign fire, which He had not commanded them. And fire went forth from before HASHEM and consumed them, and they died before HASHEM. (Vayikra 10:1-2)

What went so very wrong here? Aaron’s two sons were certainly great and holy men of enormous stature. Yet they were not immune to a sudden and swift death. There may be a few clues for us to zero in on and glean some practical lessons with relevance for us even today.

This phrase stays in my mind. “Fools rush in where angels fear to tread!” Someone asked me if I would be the Mesader Kiddushin – One who leads the marriage ceremony for him and his bride. My answer was simple. “I will happily change a light bulb but I will not dare to change a fixture.” I don’t know what I am doing when it comes to electricity. One time I tried changing a light switch. Suddenly sparks came flying out of the wall and all the lights in the whole house went black.

My wife came running wondering what had happened and there I stood with black stuff all over my face and part of my beard singed. If it wasn’t so close to being tragic it would have been comical. I learned then and there, “Fools rush in where angels dare to tread!” Nobody can see electricity. No one even has! Yet it is powerful and dangerous if someone does not know what he is doing.

The verse testifies that they brought an AISH ZARA – A foreign fire which HASHEM had not commanded them and a fire went forth that consumed them. The Ohr HaChaim asks, “What was this strange fire? What was strange about it? It was not what HASHEM had commanded them to do. That makes it strange. No matter how spiritual they felt they were or how noble their intentions, they were not grounded by or protected by a Commandment, a Mitzvah.

The Sefas Emes says that we can earn from this the main part of doing a Mitzvah is in the power of the Commandment even beyond the loftiest intentions. Certainly, Nadav and Avihu were great people; they knew all the deepest secrets and unifications connected with their actions and even still it lacked the most important element, a Commandment from HASHEM. Then the Sefas Emes says that how much so in the positive direction is one infused with life giving spirituality for the performance of a Mitzvah which has in it the power of a Commandment. The main thing even for the simplest person is the performance of a Mitzvah even unadorned by grand spiritual aspirations. Doing HASHEM’s will simply surpasses feelings of sublime spiritual elevation void of the context of a Mitzvah.

I can remember this exchange from almost 38 years ago like it was yesterday. I was sitting on an old wooden bench, Shabbos morning in what is essentially the birthplace and heart beat of Monsey, the Beis Midrash Elyon Alumni Minyan. It was pesukei d’zimra time and the place was on fire with holiness and everyone was pouring their hearts out, everybody except one that is. I decided to sit back and watch like an anthropologist or a sociologist. I was no longer actively participating.

Wow! A seven year old kid landed such a powerful lesson on me! He’s 100% right. That’s what makes it a Mitzvah. If I’m doing what HASHEM wants me to do then it’s a Mitzvah but if I’m only doing what I’m in the mood of then that’s what we might call self-serving.