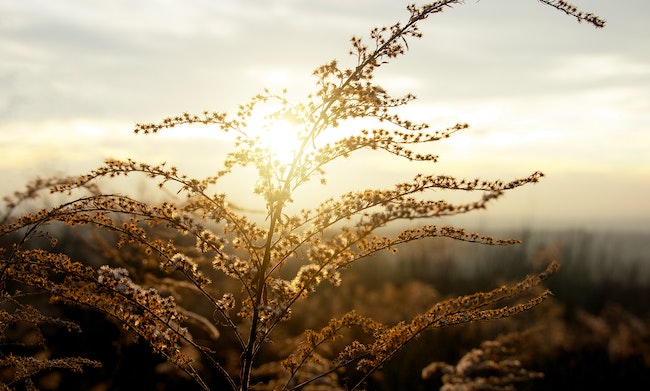 In That Way He Never Died 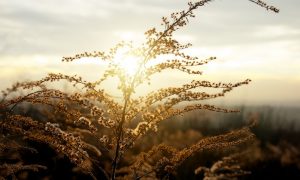 And Yaakov concluded commanding his sons, and he drew his legs [up] into the bed, and expired and was brought in to his people. (Breishis 49:33)

and expired and was brought in: But no mention is made of death in his regard, and our Rabbis of blessed memory said: Our father Yaakov did not die. — Rashi

Absent from this final account of the life of Yaakov Avinu is the mention of his death. By Avraham and others three stages of death are mentioned. By Yaakov only two are listed. Why? Rashi quotes from the Gemara in Taanis a very strange notion. “Yaakov did not die!” What does that mean? Didn’t they bury him? Has he been seen since? What does that mean?

What are the three stages of death? This is not a morbid discussion. Death is a continuation of life as we shall see. Sefer Gesher HaChaim explains that Gviah – expiring means that the vehicle of the soul, the body breaks down. Imagine someone whose car stalls and dies on the highway. Now the driver must exit the car and walk back how. That’s exactly what happens. When the body is finished as a functional host of the soul, the soul departs. That’s the part that we call death.

The word for death, “MISA” Rabbi Avigdor Miller ztl. says is related to the word, YAMUSH, to be removed. The removal of the soul is called “death”. Then finally the soul which no longer has a place in this world departs and returns to what seems to be a communal family gathering with HASHEM in the world of souls. This is all above my pay grade but that’s what the verse usually describes. Why is death not mentioned about Yaakov Avinu?

It’s interesting to note the language of the Talmud as mentioned in Rashi. “Our father Yaakov did not die!” That is a hint at the answer. He lives through his children. His mission is continued through the accomplishments of his Klal Yisrael over the many generations. We are still eternally connected. That begs another question. Why then is not the same mentioned with regard to all of the other Avos? Their legacy lives on through us!

Now I am going to venture an answer. I heard from one of my Rebbeim that there are certain Tzadikim that clamor in this world and pine all their days to return and attach themselves to their Creator. There is another rare servant of HASHEM, a different type of Tzadik that remains attached, invested in the activities of this world. The Tosh Rebbe describes how these Tzadikim while they continue to glean merits from those who act on their behalf, do not want to eat from what the Zohar calls “the bread of shame”. They don’t want something for nothing, so they continue to repay with their merits and bring success and salvation to those who act on their behalf. Again, don’t ask me how it works.

The Ribnitzer Rebbe told one of his Gabaim, “I do not remain beholden to anyone.” It was understood that he meant that anyone who does actions that benefit his soul, he wishes to repay with yeshuos. The stories continue to pile up about wonders that accrue to those who have prayed at his gravesite. I have my own story to tell but not just now.

Now I am thinking that Yaakov Avinu lost Yosef for 22 years and had to be brought down to Egypt to meet his destiny because he “settled in the land where his father sojourned”. Rashi explains there that the whole episode with the brothers hating Yosef arose because Yaakov wanted to settle, retire, so to speak. Rashi says, “Isn’t it enough for Tzadikim that they attain tranquility (forever) in the next world!?”

Perhaps Yaakov realized his error after those years of dislocation. He rededicated himself to repair that fault. Therefore he was blessing and commanding his children right up to the very end of his life, and beyond. He did not let go at that point. He remains forever a parent involved with his children. Yaakov Avinu forfeited that tranquility, never departed, and in that way he never died.