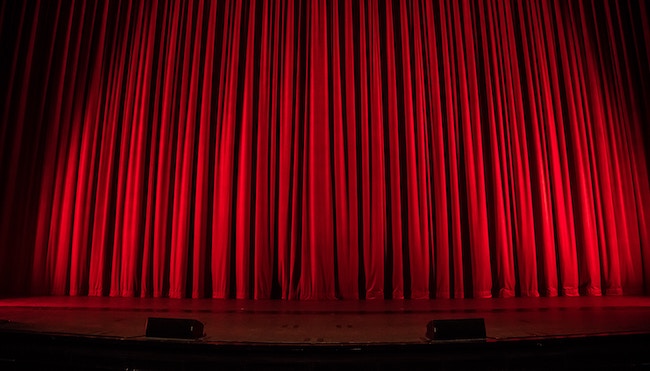 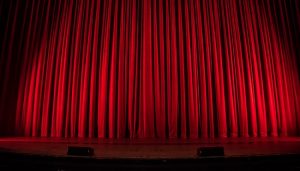 And the first one emerged ruddy; he was completely like a coat of hair, and they named him Eisav. (Bereishis 25:25)

MOVING RIGHT ALONG, we are already at Parashas Toldos. Every parsha is important in its own right, and so much happens that has and will impact the rest of history. But it is in this week’s parsha that the die is cast for millennia to follow, until the arrival of Moshiach. Finally, all the main characters of world history have been born.

Actually, it’s really quite amazing. Lots of people do not believe in the Bible. However, that does not negate the fact that their history has turned out the way it was predicted long before any person could have predicted it. We have Bnei Ya’akov, that is, the Jewish people. Yishmael, the Arab world, which has become exactly what the Torah said he would become when he was but a single person. And Edom, a.k.a. Eisav, is as true to his form as he ever was, beginning with this week’s parsha.

Yishmael is not so complicated and fools no one. Eisav, on the other hand, is a book on his own. There is Eisav the “Russian” who doesn’t care what the world thinks about him. He knows what he wants, he knows how to get it, and does it regardless of backlash, and there often is a lot of that.

Then there is Eisav the European, religious but with a lot of inconsistencies. No religion in the history of mankind has left such a trail of blood over the last couple of thousand years, all “in the name of God.” Of course there have been a lot of “good” Christians over the years, but the religion as a whole has a history, and it has not usually been a favorable one.

Then there is Eisav the Westerner. Eisav in his time was a brilliant lawyer, or was that a liar…or both? The Midrash says that Eisav knew how to use the law to his advantage, or to the advantage of whoever could paid his fees. He was corporate material through and through, and his descendants are all over the world today.

As for the Jewish people, we too have followed in the footsteps of our ancestor, Ya’akov Avinu. We just haven’t done it as well as he did, or with the same honest intentions.

It’s kind of like a person. The basic psychological infrastructure of a person is built during the early years, until around age 12. Until that time, there is intellectual flexibility, and a child will tend to conform to the world around him. After that, as he grows up, he tends to try to make the world conform to his own point of view.

Thus, though his clothing changes from period of life to period of life, including his hair style, etc., the person basically remains the same. Outward appearances and attitudes may seem different, but more than likely they can be traced back to basic characteristic from the person’s early life.

History is not much different. Modern man looks at the past only when he has to, believing that he knows more and is far better equipped to deal with life than his ancestors. Knowledge has been cumulative, so though ours may be built upon that of past generations, ours is also the most advanced and complete. The past, therefore, is just extra baggage.

No wonder we constantly misread history and make old mistakes anew. YES, there are some major differences, but NO, they aren’t as major as we think they are. History is still about Ya’akov running for his life from Eisav while looking over his shoulder for Yishmael. It’s just happening on a far more massive scale and includes countries that long ago shed their biblical names and roots.

The amazing thing is how well history can hide the biblical underpinnings of a current generation. People see the Arab world, but they do not see Yishmael and his Torah-defined characteristics. They see the White House, the Kremlin, the House of Commons, etc, but they do not see Eisav sitting in each of them. And they see a modern Jewish state with its disparate components, but not different facets of Ya’akov’s potential.

And they see people, some even Jewish, uniting the Western world with the Arab world against the Jewish nation, but they don’t recognize the Erev Rav. They see courts overturning Torah values, but they don’t see the Mixed Multitude as the source of it. The people rendering those decisions certainly don’t see themselves acting as one of the most despised elements in the history of mankind. Just the opposite, they believe that they are “champions of the public.”

There is a hint to this in Sha’ar HaGilgulim, Chapter 20, which I have quoted many times before. It says that at the End-of-Days, Moshe Rabbeinu will return, as will the souls of the generation that he led in the desert, as well as the Erev Rav. It will be the curtain call of Jewish AND world history.

What difference does it make in the end, you may ask. It is what it is, you may say. Let me ask you. Would it make a difference if the person pursuing you had randomly chosen you as a victim, or had personally targeted you? What if the plot against you was part of larger conspiracy? Wouldn’t you want to know that?

One important difference is that it points us in the direction of answers to important questions in the Torah. And it adds a whole other dimension to the events of today, a more MESSIANIC dimension. And that is the difference between just sitting back and waiting for things to happen, and proactively taking a lead to make them happen.