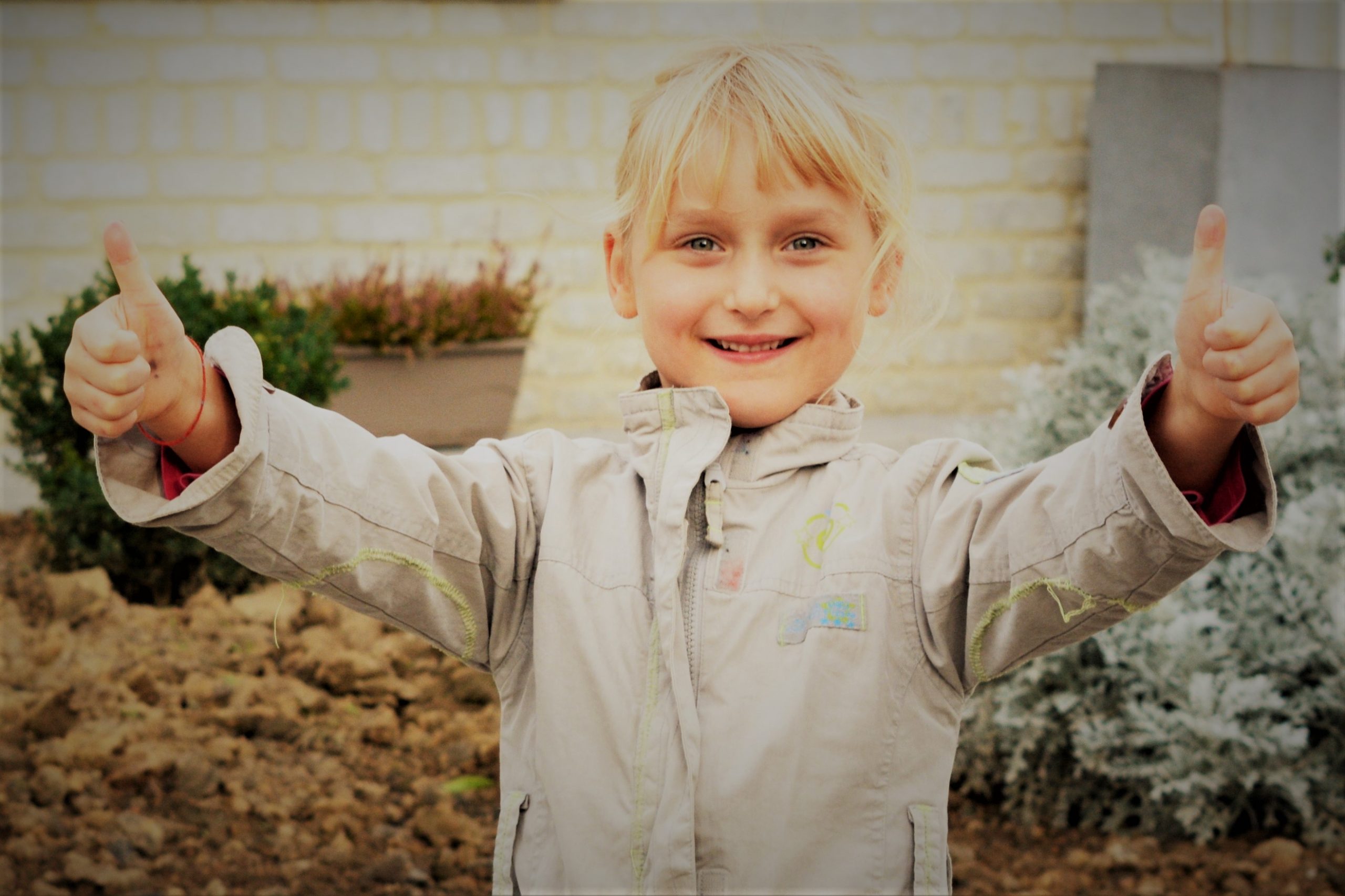 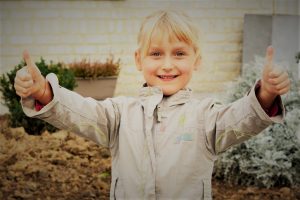 HASHEM said to Moshe saying, “Speak to Aaron and say to him: When you “light-up” the lamps, toward the face of the Menorah shall the seven lamps cast light.” Aaron did so- (Bamidbar 8:1-2)

Aaron did so: To tell the praise of Aaron that he did not change. (Rashi)

What’s so great that Aaron lit the lights? Anybody could do that! Why would he do differently than what he understood perfectly what HASHEM had instructed him to do? If any one of us understood with that level of clarity what it was that HASHEM wants us to do, would we, could we do otherwise?! So, what’s the great praise about? He did what he was supposed to do!

I was shown at a Shiva call just last night a moving video clip of my good friend Shimi who just passed away. There he is in a hospital room in Israel, hooked up to wires and looking frail. A troubadour of musicians with guitars are serenading him.

He’s singing along and at one point he even stands up and with great effort begins dancing with them. Then he starts to tell them what a great thing they are doing by coming and performing for him.

“Doctors are prescribing all kinds of medicine that we hope will be effective, but this is the best medicine of all that you are doing here for me today.” He continues to heap praise on them and thank them in multiple ways, and he tells them that he is having this little Chizuk session videoed so he can send it to their families so they can see how much good they are doing.

He recognized that everybody needs encouragement, even people who know that what they are doing is the right thing. Why not!?

He had been involved incidentally and tangentially in the Chet HaEgel and he was feeling embarrassed by all the pomp and pageantry involved with the inauguration of the Mishkan. He was assuming that he was excluded because of his association with that cosmic- national disaster.

When he was called upon to light the Menorah, which would be the crowning event, he felt woefully unworthy and he was ready to hide behind his deep sense of shame and excuse himself with good reason. “I am not worthy of such an honor.” “And Aaron did so…” He did what he was commanded to do. It was not a small thing and HASHEM, Who reads the heart of men, let Aaron know that, it wasn’t easy but he did the right thing. Even people who know they are doing the right thing need words of encouragement. Certainly, people who have doubts about themselves need encouragement.