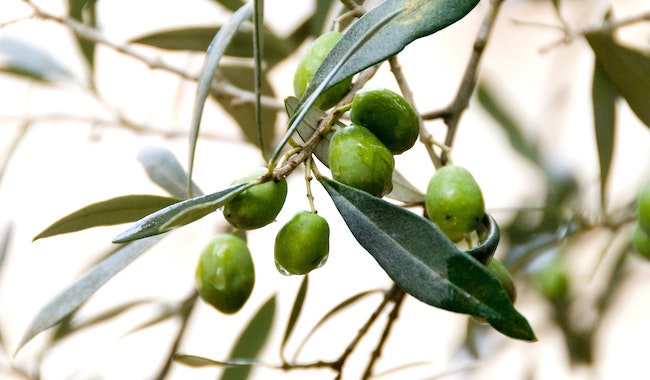 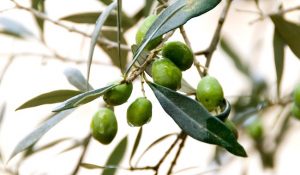 For forty days and forty nights, the Great Flood seethed over the surface of the earth, sweeping it clean of the corruption that had polluted it. Noah’s family and the selected animals huddled together in the storm- tossed ark, a minuscule capsule extracted from the doomed world, waiting to be injected into an unknown new world that would emerge beyond the deluge.

Finally, the waters began to recede. Noah opened the windows of the ark and sent out a dove to find a sign of dry land. “And the dove returned to him at evening time, and behold, an olive leaf was grasped in its mouth.” (Bereishis 8:11) One can well imagine the excitement which greeted the arrival of the little leaf, this precious symbol of a new world and a new future. But why did the Torah find it necessary to specify that this particular leaf was an olive leaf? Would the symbolism have been any different had it been a leaf from another tree?

The answer lies in the singular nature of the olive among all other fruits. The primary purpose of the fruit of the olive tree is not for use as a food. It is meant to be crushed and squeezed and pressed until its golden drops of oil are extracted. This oil is then put into a candle and ignited, issuing forth . . . light!

Granted that light is a physical phenomenon, that a flame is merely a cloud of oxidizing gasses with rapid molecular activity. But in its outward appearance, a flame seems to strive upward in defiance of the laws of gravity. Quite properly, then, a flame is considered a symbol of spirituality. Light is, of course, a symbol of wisdom.

When the bird brought back the olive leaf to Noah and his family, the message conveyed was very sharp and profound. An entire world had just been destroyed because it had become completely physical, focused exclusively on promiscuity, greed and self-gratification. Now, there would be a new start, a second chance. But what was to prevent a recurrence of the old mistakes and the old corruption?

The sign of the olive provided the answer. The new society needed to encompass a totally different attitude, a totally different perception of the physical world. People needed to understand that the entire world was like an olive and that only by extracting its spirituality could they keep it on an exalted level.

Our mission in life is to strip away the shells from our experiences and our surroundings and focus on extracting the essence of spirituality. We must seek the presence of our Creator wherever we go and whatever we do. Not only will this prevent us from slipping into sinfulness, it will enrich every precious moment of our lives and give value and meaning to our very existence. Text Copyright © 2006 by Rabbi Naftali Reich and Torah.org.