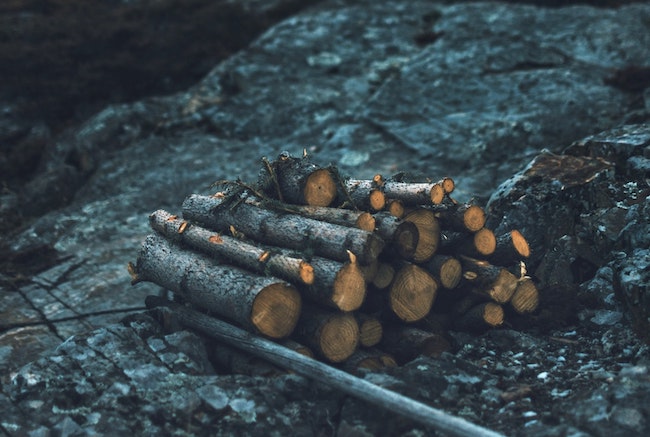 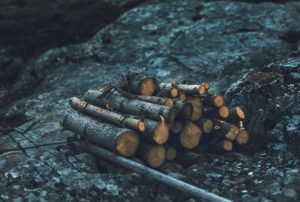 And the life of Sarah was one hundred years and twenty years and seven years; [these were] the years of the life of Sarah. And Sarah died in Kiriath arba, which is Hebron, in the land of Canaan, and Avraham came to eulogize Sarah and to cry for her. And Abraham arose from before his dead, and he spoke to the sons of Heth, saying, “I am a stranger and an inhabitant with you. Give me burial property with you, so that I may bury my dead from before me.” (Breishis 23 1-4)

to eulogize Sarah and to cry for her: The account of Sarah’s demise was juxtaposed to the binding of Yitzchok because as a result of the news of the “binding,” that her son was prepared for slaughter and was almost slaughtered, her soul flew out of her, and she died. — Rashi

Avraham Avinu endured ten great tests in his lifetime and most probably millions of micro tests as well. With each test he was challenged in an area that went directly against his good, generous, and loving nature, and each one was a more intense trial than the next. There are disputes amongst great scholars as to exactly what the specific tests were. Most everyone agrees, however, that the height of heights, the test of all tests, was when Avraham was told to bring his son, his only son, the son he loved, Yitzchok to be brought up for an offering at the Akeida.

It’s almost impossible to imagine a more profound inner and outer contest for any human being. Nobody ever had an everything in anybody like Avraham had in Yitzchok. He prayed his entire life that he and Sarah should have progeny together and finally he was granted a child miraculously at the age of 100 years old. He poured all his wisdom into this young man for 37 years. Yitzchok not only represented but actually was the entire future of all of HASHEM’s promises about a great nation and the fulfillment of his ambition to crown the world with the knowledge of HASHEM. Also, Avraham had railed his whole life against the barbaric practice of child sacrifice and here he came within inches of deleting his reputation and everything, truly everything.

Finally, he was halted as he passed that test of being willing to offer everything to HASHEM. Here we are now 3600 years later still talking about it and noshing on the merits of that high point of human achievement. All that makes it hard to understand how anyone could rank a test even higher or harder, but Rabeinu Yona counts the purchase of a burial plot for Sara as the 10th test. How is that a test? How is it a tougher test?

To do an honest business deal is a profound test and a great accomplishment. Very nice! How was Avraham able to remain poised and calm when negotiating with Efron while his wife remains unburied before him!? The word for crying – LIVKOSA is written in the Torah with a small CHOF because Avraham’s crying and expression of sorrow for Sara was minimized and muted for some reason. What could the reason be!?

The Rambam writes that just as someone can ease a sin with regret, so too a person can erase a Mitzvah with regret. A wealthy businessman once told me (I suspect he was talking about himself) that he knows someone who gave away tens of millions of dollars to Tzedaka and then his fortunes reversed. He heard a little voice chirping in his head saying, “If only you had not given away all that money you would have plenty now!” He shouted at that voice, “QUIET!” He never gave it another thought. It would not bring his money back but it might erase the merit of all he had achieved through giving Tzedaka. So it was that Avraham lost Sarah because of the Akeida, Rashi tells us. He had to tell that voice chirping in his head, “QUIET”. That was a test even bigger than and bigger FROM the Akeida.