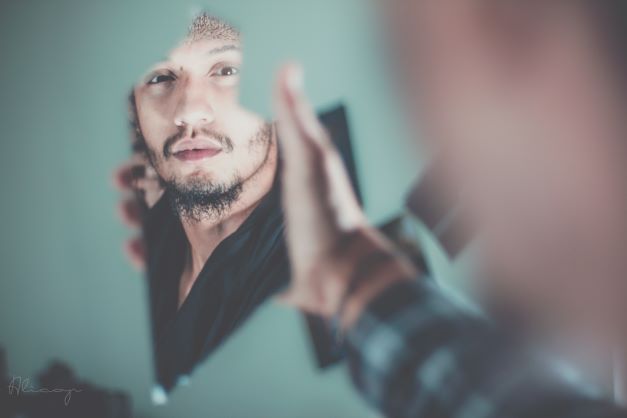 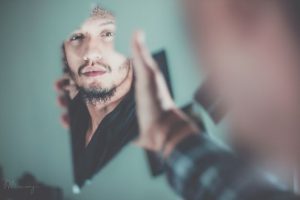 HASHEM spoke to Moshe saying: Speak to the children of Israel, and you shall say to them: A man or woman who sets himself apart by making a Nazirite vow to abstain for the sake of HASHEM, he shall abstain from new wine and aged wine… All the days of his vow of abstinence, no razor shall pass over his head; until the completion of the term that he abstains for the sake of HASHEM… All the days that he abstains for HASHEM, he shall not come into contact with the dead. (Bamidbar 6:1-6)

Let us take each part of the equation separately and then put them altogether. 1) He should not drink wine. “Wine gladdens the heart of man”, King David tells us. We drink it at Kiddush every Friday Night and Shabbos day. We invite wine to be a part of a wedding and many other joyous occasions. So, what’s the problem with wine!? The answer is still, “NOTHING!” So why is the Nazir abstaining from wine? The answer is, “The Nazir himself is in need of a serious adjustment”. That is why he subjects himself to this detoxing process.

The question is asked, “How many psychologists does it take to change a light bulb?” The answer, “One! But the light bulb has to want to change!” So, it is with people. Nobody can change anybody else. A person has to want to change. A Nazir recognizes that he needs to recalibrate his relationship with wine. Some people abuse intoxicating drinks and they lose control. They can become addicted! Even if it’s not that extreme, too much joy and silliness is not good. Happy is nice but giddy and sloppy is risky. Words and actions become slurred and regretful deeds can be committed that in sober times would never be considered or allowed. Wine can become a dangerous ingredient for some. These are new problems or old problems. They are problems of the human spirit that must be dealt with.

Rabbi Yosef Yozzel Horowitz, the Alter from Navardok, gave a powerful example to explain such a situation. Sometimes a person is indulging a little too much in “whatever” and convincing himself that he only sniffs, or puffs, or serfs, or imbibes on rare occasions. How do we know if this is an honest self-evaluation or not? Imagine you see your friend Chaim being pulled by two giant police down the street. You shout to him, “Chaim what happened? Why are the police taking you away?” He answers you casually, “No, it’s not what it seems. I am taking these policemen to the station.” You look on in bewilderment and respond, “Chaim, if what you say is true then let’s see if you can take a few steps (12 steps) in the opposite direction without them tightening their grip!” If a person can stop and reverse direction for 30 days then he is drinking the wine but if he cannot then perhaps he is actually drowning in wine. Too much joy and silliness are not good and relying on wine to reach that feeling of joy can be very debilitating to say the least.

2) The Nazir should not cut his hair. That is, the Nazir should not allow his appearance and how other people perceive him from the outside dominate his thinking. Sometimes a person can cosmetically cover up problems by manicuring that neat appearance. There is nothing wrong with looking good but for the person who is spiritually misaligned, too much attention on looks and possessions can be a distraction from working on “being”. The Nazir must turn his eyes inward. There and only there can he find the solution to his problems. Being outwardly fixated is feeding the habit of distraction but allowing the hair to grow wild turns the focus of the Nazir inward.

3) The Nazir should not come into contact with dead bodies. He should avoid becoming morose which may lead to depression. Nothing is worse than that. We only really fail when we stop trying and someone who is overly involved with death may be dissuaded from trying. Resilience is a most necessary quality for surviving and thriving in life. Too much sadness can take the bounce out of a man’s step and bring him to a halt. The Talmud says that a man only dies from doing nothing. So, that’s a dangerous place to be.

In summary, the Nazir’s 30 day spiritual diet goes like this; Be happy but not silly, be sober but not sad, keep the focus inward!