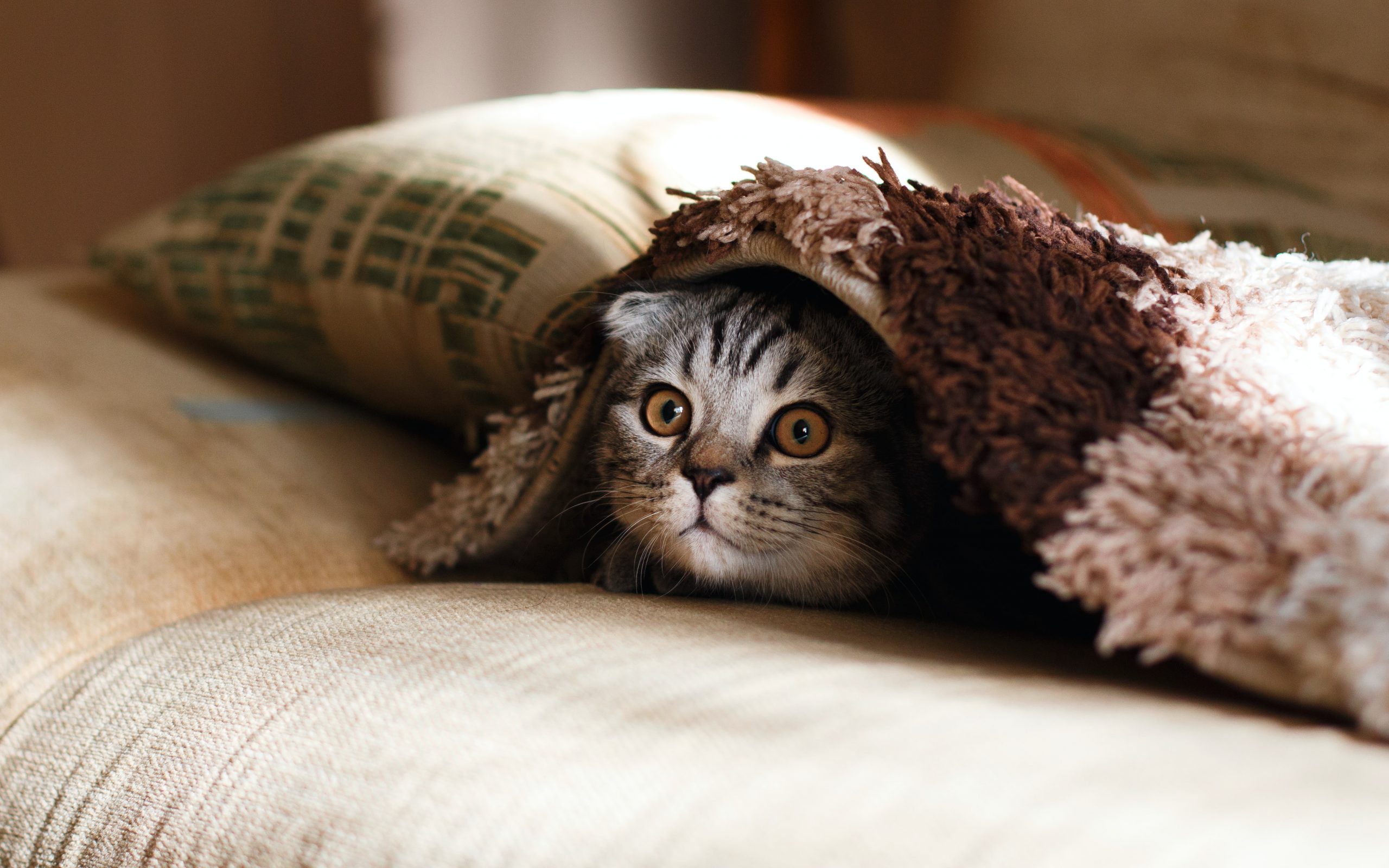 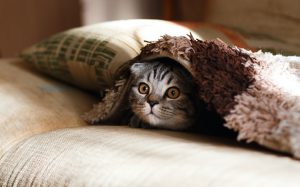 On that night, the king’s sleep was disturbed, and he ordered to bring the book of the records, the chronicles, and they were read before the king. (Esther 6:1)

What is the BIG IDEA on Purim? You may be surprised by the answer. It’s certainly not the only major idea on Purim but it ranks high and it can be demonstrated mathematically. There is so much action and distraction on Purim, that it may not be so easy to zero in on it, and there’s a real risk that it might glide unnoticed under the radar of our consciousness. That would be a shame. So, it’s worth spelling it out in advance.

There is a computer program that I have made great use of over the years. It’s called WORDLE. There are many versions that have the same utility. It works like this. You can type or copy and paste any text in English or Hebrew and it will feed back over and over again different word collages with a variety of colors. You can then choose the one you like the best and save it or print it.

The important function that it serves is that the words of the text you enter are displayed larger and more prominently in proportion to their frequency. I have tried it with many texts, the Haggadah of Pesach, Shir HaShirim, The Gettysburg Address, and Megillas Esther. The results are often surprising and always stunning.

The BIG WORD that stands out most prominent on the page when the Megilla is entered is… HaMelech- The King! I tried counting the other night and it is mentioned more than 170 times. That’s what I feel safe declaring right now.

We know that HASHEM’s name is not written explicitly even once in the Megillas Esther. Yet our sages tell us that when HaMelech is found without mentioning Achashveirosh then it is referring to Melech Malchei HaMalachim – HaKadosh Baruch Hu- HASHEM. So, HASHEM is prominent in the Megilla and the true protagonist of the story. HaMelech is both revealed and hidden.

The Zohar states, “Koach HaPoel B’Nifal” – “The power of the actor is in his actions. The signature of the artist can be found throughout his artwork. Then we can tag the letter HEY at the beginning,” the HEY HaYedia” – “The HEY of Knowledge” because we are meant to know that HASHEM is not just a king but “The only King”!

Rosh HaShana is the beginning of a process of Teshuvah, returning to HASHEM that climaxes on Yom Kippur, when the Second set of Tablets were re-received by the Jewish People after the first ones having been shattered.

The Zohar declares that Yom Kippur is called Yom K’Purim – literally a day which is like Purim. This implies that Purim is even higher than Yom Kippur which is the highest of the holy days. On Yom Kippur we eat before the fast and we ask for forgiveness from others and HASHEM.

On Purim we fast before we eat on Purim and we give gifts and create bonds of love with others and HASHEM. They are two sides of the same coin. On one we do Teshuvah from fear and awe while the bright lights of HASHEM’s inspecting eyes are upon us. It’s hard not to do Teshuva. On Purim there are very few restrictions and we do Teshuva and re-receive the Torah and HASHEM out of love. It’s the most beautiful day of all. HaMelech – The King is not perceived as lauding over us but welcome lovingly in our midst. The King is everywhere – with all of us hiding in plain sight.