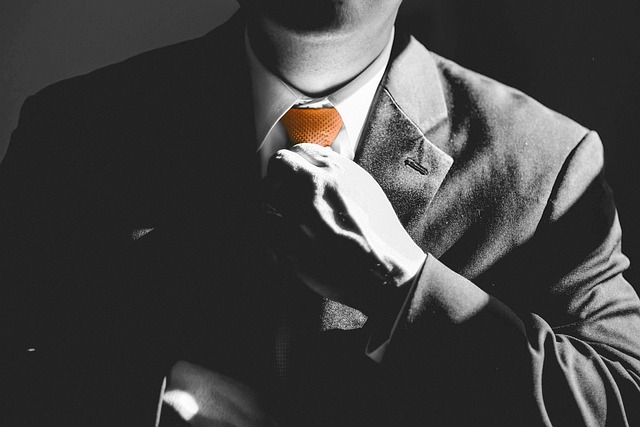 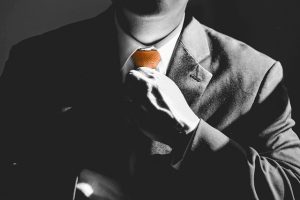 and you shall not wander after your hearts: The heart and eyes are the spies for the body. They are its agents for sinning: the eye sees, the heart desires and the body commits the transgression. – Rashi

Now here is a puzzle. The verse versus Rashi! The Torah tells us, and we say this every day, not to go exploring after the heart and the eyes. Rashi spells out the anatomy of a sin and outlines the dynamics of the process. First the eye sees and then the heart desires, and after that the body is drawn into the grip of sin. The verse cautions against going after the heart first and Rashi starts with the eyes. Who’s right? What’s right? Who is the criminal in this case? Which is to blame? Is the heart the instigator or are the eyes the troublemakers?

The Sifri, which is the Midrash on Bamidbar gives a definitive answer. It lays the responsibility directly at the feet of the heart. The heart in the Torah lexicon does not refer to that organ in the center of our chest that pumps blood throughout our body. It means the mind! LEVAV…with a double BEIS is both intellect and emotion combined. The Midrash tells us that the heart is responsible for having sent the eyes to spy. If the heart doesn’t want it the eyes won’t see it.

A young Frum woman in Lakewood was amazed by the scene she witnessed while checking out of a grocery store. The lady in front of was obviously or apparently not Jewish and she had her child sitting in the grocery store wagon as her order was being processed at the register. At one moment the child started to agitate and reach for a chocolate bar or a bag of chips that had been placed strategically in the impulse buying section. “I want it! I want it!” The mother told her, “It’s not Kosher!” In the parking lot the Frum woman asked her politely, “I am curious, do you keep Kosher? Are you Jewish?” “No!” replied the lady, “I see that it works for you people!”

Once a Jewish child realizes it is not Kosher, he doesn’t want it. It’s like he doesn’t see it. It’s not for him. We can wire our brains and our feelings accordingly. I was working in a school for a number of years with older teenage girls. Now, every job has its occupational hazards and I realized that I needed to make some boundaries in my mind. I decided in one clear moment that I would never look at any of these girls any differently than I would look at my own daughters, and I never did. Not once! The secretary would complain to me, “Did you see how so and so was not dressed appropriately today?” Then she would say, “You don’t see it because you’re a man but Rabbi Ploney can’t teach the class because of the way she’s dressed. I’ll speak to her!” I understand why this one cannot teach. It makes perfect sense and for that reason we have standards for modest dressing but it is possible not to see.

I would ask kids who were sent to my office for fighting or using bad language why they did it. It was always because somebody said or did something to them. So, I would ask them a series of follow up questions. “Who gave you permission to hit him?” The shoulders would shrug and the questions would continue. Who thinks in your mind? Who speaks out of your mouth? Who moves your hands? Once they agreed that the answer to those three questions is “ME!”, then I could explain to them what the Mishne in Bava Kama says, “Adam Muad L’Olam! – A person is responsible for what he does!”

Everything we do flows from thought to speech into action. Even in the world of thought, there is the thought of thought and the speech of thought and the action of thought. That is where actions, whether for good or bad, are planted and nourished. The difference between a crazy person and everyone else is that crazy people say what others might only be thinking and they act out what others would only say. The filter between the thought speech and action is broken. When those boundaries are established in the mind, then then nothing gets past the thought of thought or the speech of thought without permission. This is the way of responsibly establishing and maintaining healthy filters. Because we can, we are responsible.