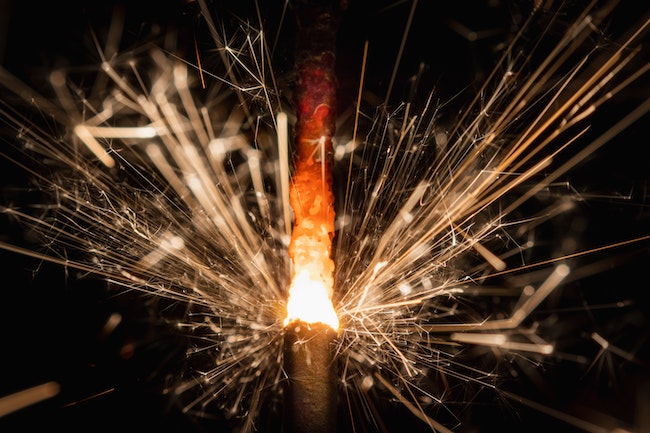 He Could No Longer 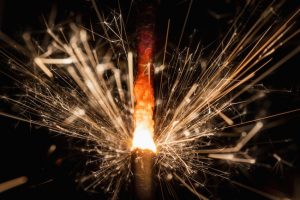 Now Yoseph could not bear all those standing beside him, and he called out, “Take everyone away from me!” So, no one stood with him when Yoseph made himself known to his brothers. And he wept out loud, so the Egyptians heard, and the house of Pharaoh heard. And Yoseph said to his brothers, “I am Yoseph. Is my father still alive?” but his brothers could not answer him because they were startled by his presence.

Now Yoseph could not bear all those standing: He could not bear that Egyptians would stand beside him and hear his brothers being embarrassed when he would make himself known to them. – Rashi

This scene is the height of human drama. What could be more-rich with intrigue and emotion than that moment when Yoseph felt compelled to let his brothers know his true identity. There is one point, though, that has been troubling me for many years.

Yoseph, no doubt, is a steely character! He has weathered a lot in his lifetime. He has been sold into slavery, done jail time, and become the ruler of a powerful country. He’s met with criminals and heads of state, and he was successful in out-maneuvering his older and powerful brothers in a complex game of chess.

He is proven to be a man of great wisdom and strength. How is it possible then that at this point in the plot, he can no longer hold himself back? Emotions seem to take over and he must rush out the Egyptians standing nearby before revealing his true identity to his brothers. What exactly triggered him? What broke him at that moment?

Yoseph wanted more than anything else to reveal his identity to his brothers. His biggest desire was to be united with his family. The time was not yet right though. He was cast away from his family because his brother perceived him to be and tried him as a false prophet.

His dreams seemed to be more of the imagination of a narcissist with political ambitions than a promise of the future. He would not be safe until the dream proved prophetic. For that to happen it needed to be 100% true and 99%.

Almost is good enough with horseshoes and hand grenades but not with prophecy. When 10 brothers came to Egypt for food he remembered the dream.

Miraculously HASHEM had unsettled the economy of the whole world so that most of his brothers were coming to him for food. He needed to engineer the last piece of the puzzle to be brought to Egypt, brother Binyamin. Like the 11 bundles in the dream, 11 brothers are depending on him for sustenance. This is the proof he is not a false prophet.

One more ingredient was needed. When he heard Yehuda’s emotional appeal and how his father’s life was tied up with Binyamin the remaining child of Rochel, he realized that his presence was sorely missed in the family and he felt secure enough to reveal himself. Up until that moment it was not safe. He was waiting with all his being for that signal, that green light! He held himself back and hid his identity as long as he could and not a moment longer.

There are many situations in life when a person keeps a social filter on that curbs overpowering emotions, holding back tears and/or biting their tongue but as long as it is not deemed appropriate to act out they are able to keep a stiff upper lip, a poker face. However, once the external inhibitors are removed then the person can no longer control that emotion. The dam breaks and feelings flow like flood waters.

As great a genius as Yoseph was and as disciplined as he managed to be, he could not calculate enough to determine that moment of reunification. He longed for his brothers with all his heart for too many years and carried out the charade as long as he could until he could no longer!