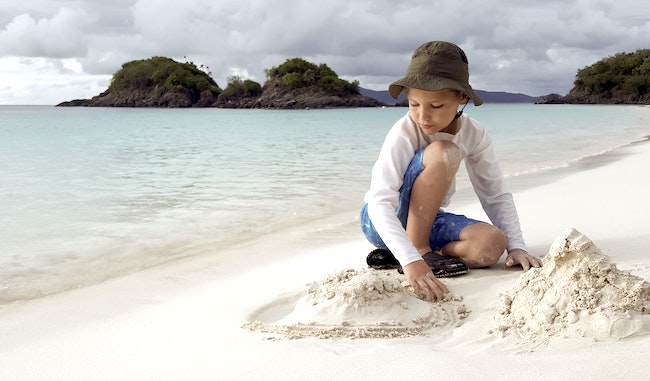 Making Something of Nothing 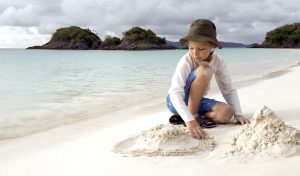 “These are the offspring of Noah – Noah was a righteous man, perfect in his generation; Noah walked with G-d.” (Beraishis/Genesis 6:9) Why does Noah’s spiritual greatness need to be qualified by the relative “in his generation”? Rashi, quoting Medrash Rabbah (Beraishis 30:9) offers two perspectives. It can be understood as praise, for if he was righteous in this wicked generation, how much more so if he had been in a generation with righteous people. There is also the negative implication, that he was only righteous relative to the sinners of his generation; but had he lived in the era of our forefather Avraham, he would have been considered “nothing” of significance.

Granted that, from the second perspective, Noah was not of the same spiritual stature as Avraham, but why does Medrash Rabbah reduce Noah to “nothing”? And why the specificity of Avraham’s era? Moshe was the greatest of prophets (see Devarim/Deuteronomy 34:10); why not compare Noah to him?

Rabbi Shimon Schwab (1908-1995; student of the great Mirrer Yeshiva and Rabbi of congregations in pre-war Germany and Baltimore, he is renowned for his leadership of the German-Jewish community in Washington Heights, Manhattan from 1958 through the end of the 20th century) explains that Noah’s righteousness was unique to his own generation. Noah lived for 600 years prior to the flood, the last 120 of which he knew of the flood’s impending arrival. Throughout this entire era he did not influence even one person to repent and follow G-d’s ways. No one beyond his immediate family had any interest in entering the ark. What was the corruption of Noah’s generation that mandated such Divine destruction as the flood? They were extremely self-centered. G-d’s decree against them was sealed because they systematically engaged in theft from one another, but the thefts were always of legally trivial amounts that were not punishable under the law. They were totally engrossed in material acquisition and selfishly pursued their goals relentlessly. Unfortunately, Noah was not completely untainted by the pervading attitude of his time. While he was righteous and dedicated his life to spiritual growth and developing a relationship with the Divine, he focus was on his own spirituality. Compared to our forefather Avraham, who developed an intense relationship with G-d but also taught thousands of others his monotheistic belief and the importance of emulating G-d’s kindness in our interactions with others, Noah’s righteousness was “nothing”.

Today’s society and its values confront us with many spiritual challenges. The immorality and hedonism that are the ingrained values and goals of those around us crown us as “righteous” for simply not succumbing, for successfully locking out those corrupt characteristics. But true righteousness – emulating the Divine by helping others to grow in their spirituality – changes the world around us for the better as our connection to the Divine grows ever stronger, relegating the notion of simply standing strong to seem like “nothing” at all.