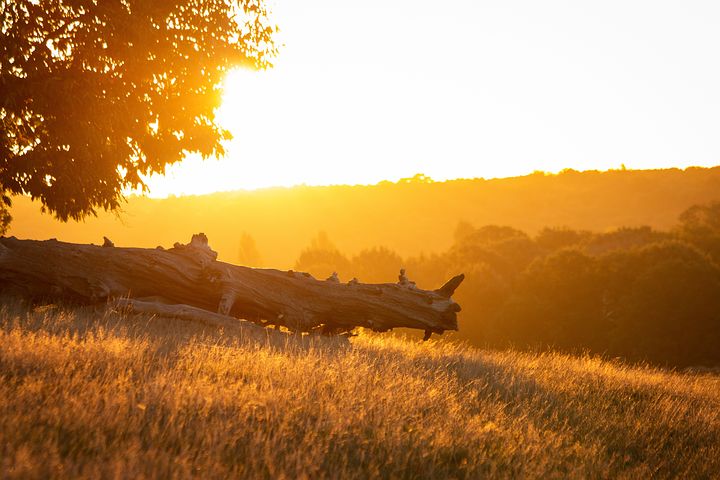 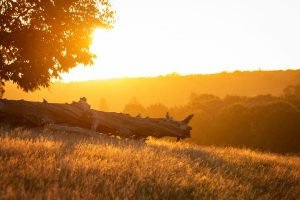 And Yaakov left Beer-Sheva, and he went to Charan. (Brieshis 28:10)

There seems to be an obvious oddity in this explanation of Rashi. Why is the departure of the Tzadik emphasized? Why not highlight and showcase the time that he was actually there? Let us try on a few approaches.

My visceral response to this question sends me way back to the old song by Joni Mitchel from so many years ago. Whatever she was singing about is one thing, and it may not be scripture but there may be a kernel of the eternal in her words. “You don’t know what you’ve got till it’s gone. They paved paradise and put up a parking lot.” There she said it.

Sometimes we only realize the value of someone or something when it is no longer. How often is that the case, with loved ones, health, youth, and many other transient aspects of life!? So, when the Tzadik leaves, the impression is felt. The citizens of that locale wake up to the realization of who they had in their midst.

The Talmud tells us about a fascinating conundrum, a spiritual law of life. If someone runs after honor then honor will run away from him, and if someone runs away from honor then honor will pursue him. Of course, there is the famous story of the person who came to his Rabbi with a question about the efficacy of this principle. He said, “Rabbi, all my life I am running from honor but honor never runs after me.” The Rabbi answered, “The problem is that you are busy looking over your shoulder to see if it’s running after you!” There is a requirement for authenticity in this arena. The Brisker Rav observed that in either case, it would seem that a person cannot get honor.

How many great people have become even greater since their departure from this world!? King Solomon writes, “Pri Tzadik Eitz Chaim” – the fruit of the Tzadik is a tree of life. Some great people leave behind Seforim/Holy writings, and others leave a legacy of children, a living Torah dynasty of scholars and leaders, while others leave behind Yeshivas and Torah institutions that last in perpetuity. In a few rare cases there are those who leave behind all three.

In some very rare cases there are Tzadikim that leave behind none of the above but their greatness only grows after they are no more. One of the most visited places here in Monsey is the Kever of the Ribnitzer Rebbe. He had no children. He wrote no Seforim. He struggled to cobble together a Minyan. He built no institutions in his lifetime, but he served HASHEM and helped Jewish People with self-sacrifice and devotion beyond description. Yet now, decades later his grave has become the address for people seeking Yeshuos. The numbers and stories of results only grow. I pass by every day and I slow down, and I must, because there is so much traffic there.

Shraga Silverstein wrote in a book of original Musar aphorism entitled, “A Candle by Day” a phrase that caught my attention many years ago and I think it has direct application to this question of the Tzadik making an impression at the time of his departure from a place. He wrote, “It is easy to make your presence felt, but it is hard to make your absence felt!” Some can make noise and headlines like a huge storm and there’s a sense of relief when he has passed but rare is the individual who humbly does his job and only when he’s gone, people begin to realize the scope of the shade provided by and the true scale of that fallen tree.