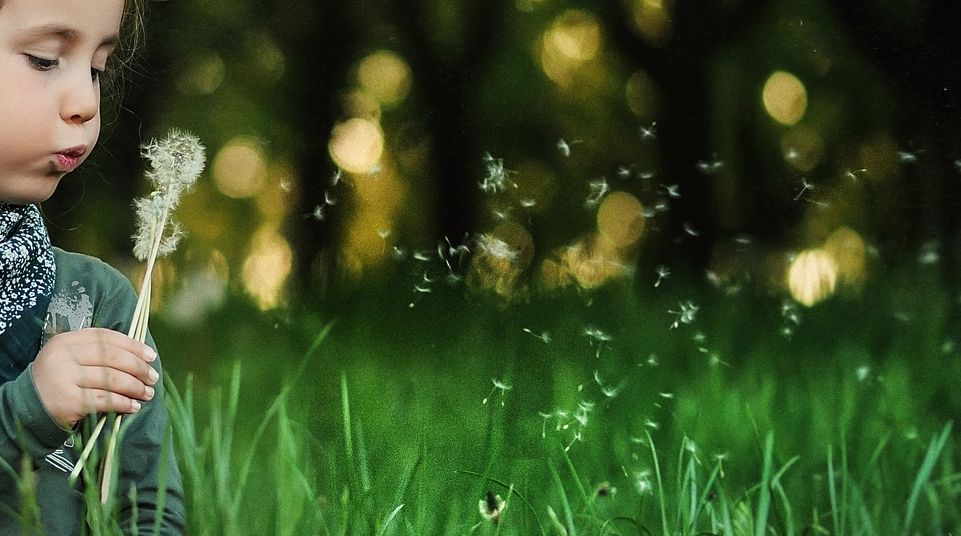 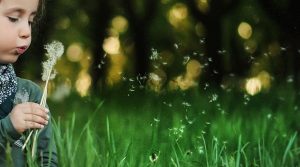 In the first verse of his classic James Bond theme song – just before the song shifts into its ominous frenzy – Sir Paul McCartney uses his sweet, melodic vocals to reminisce about the youthfully innocent ideology known as “Live and let Live”. The philosophy of “laissez-faire” tolerance he is referring to is one that understandably enjoys widespread appeal in some Western Societies. Indeed, while most ideologies are far from perfect, the “Live and let Live” value system would probably fare well in a morality competition against its similar sounding alternatives, such as 1) “Live and let Die”, championed by DESPOTS, AUTHORITARIAN REGIMES, etc.; and 2) “Die and let Die”, popularized by SUICIDE/HOMICIDE BOMBERS, CULT LEADERS WHO MANDATE MASS SUICIDE, and others.

But we shouldn’t be too impressed by a philosophy simply because it compares favorably with the Totalitarians and Terrorisms of its time! A brief analysis of this week’s Portion will help us determine to what degree the “Live and let Live” attitude, on its own merits, should command our allegiance.

While Noah was a truly remarkable person – one who heroically maintained clarity and integrity in a drowning generation (drowning in denial long before the rains even descended) – there was one major challenge that he apparently did not succeed in. G-d had wanted him to reach out and share his understanding of the world with his contemporaries, in hopes that they would internalize the principle that those who don’t consider the future will not merit a future. And yet, whatever Noah’s reasons may have been: whether they stemmed from fear of repercussion and ridicule; self-doubt regarding his leadership credentials and charisma; or simply assuming his contemporaries wouldn’t listen anyway; he somehow seems to have avoided confrontation and opted for the path of least resistance.

Eventually, the flood arrived and decimated the rest of humanity, leaving Noah and all who came after him to ponder a profound, eternal message: that when people are involved in destructive behavior that onlookers perceive more objectively, the “Live and let Live” ideology becomes equivalent to a “Live and let Die” irresponsibility; that when dire consequences are on the line, the path of least resistance is actually tantamount to the path of most remissness. In this way, the flooding of humanity – tellingly referred to as the “Waters of Noah” – exposed the fatal flaw in the human assumption that we’re only held accountable for damage we cause directly. The Torah itself steers us away from this grave mistake, categorically commanding us to “not stand idly by the blood of (our) neighbor”[1]

“HONEST ABE”: THE ULTIMATE “NICE GUY” HAVING TO TELL THE ENTIRE WORLD IT WAS WRONG

In contrast, Abraham (the original “Honest Abe”), whom we meet at the end of this Portion, stood up against his entire generation. Perceiving that the world was addicted to self-deception, he went out of his comfort zone and initiated a worldwide “Intervention” against humanity’s destructive beliefs and behaviors. What’s particularly striking is that Abraham – called “The Ivri (Hebrew)”, connoting his willingness to stand on “the other side” – possessed a defining trait of loving-kindness and a natural tendency towards warm acceptance. He was probably the last person who wanted to tell people they were wrong. And yet he was challenged to say it to the whole world!

But true to his loving nature, Abraham masterfully managed to pull off this mission in the only way it could prove effective: through genuine motivations, sensitivity, tact, recognizing the good in others, and truly learning to love those he was reaching out to. In these ways, Abraham gracefully modeled a timeless message for humankind: that in order to improve the world, we must often take unpopular stances, and we shouldn’t be afraid if those stances place us in the minority. But he also taught us what it means to be a Friend: to care about the personal growth of others, even when that care requires effort to reach them when they aren’t seeing themselves objectively. In effect, Abraham coined the campaign, “Friends don’t let Friends hide behind their destructive delusions” – and in that vein, he was the best friend that all of human history has ever known. In short, his life provided us with an elegant answer to our original analysis. Abraham demonstrated conclusively that while “Live and let Live” may be a more enlightened philosophy than some of its gruesome counterparts, it should never be mistaken for the ideal that we should truly strive for: to LIVE AND HELP LIVE!

Have a Wonderful Shabbos! Love, Jon Erlbaum & The Chevra